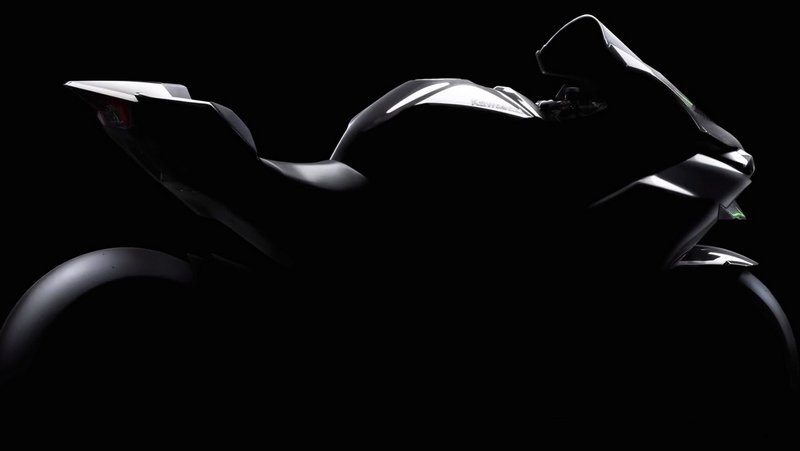 Kawasaki has released a teaser of an upcoming superbike concept, which is expect to be unveiled at the 2014 Intermot Motorcycle Show at Cologne, Germany on 30th September, 2014. Tagline for the new superbike – Built Beyond Belief.

Rumours suggest that this new superbike from Kawasaki will be powered by a supercharged engine. Also, this will be the new flagship motorcycle from the Kawasaki stable, replacing the Ninja ZX-14R. While real time technical specifications are not out yet, it is being speculated that the Ninja H2 will be powered by a 636cc engine currently plonked in the ZX-6R. The new supercharged engine has been jointly developed with the Kawasaki aerospace and gas turbine division. Check out the teaser videos below.