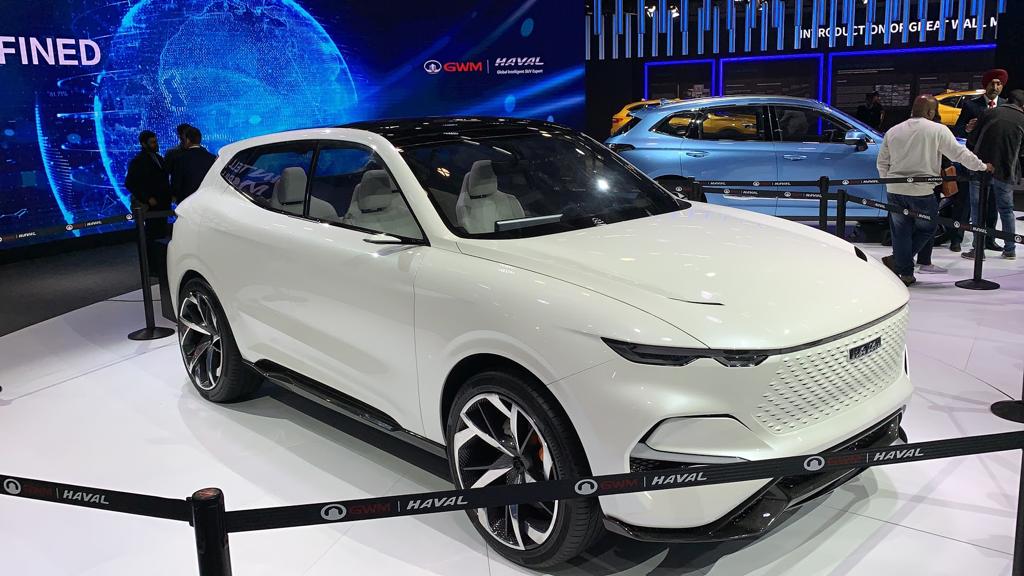 On the outside, the Haval Vision 2025 Concept features a textured and patterned grille design that appears completely closed but at a closer look it has tiny vents to let the air in, a layered bumper with air vents to its sides, a carbon-fibre splitter type air dam with mesh air intakes, bonnet air vents, sleek LED headlamp units with an end-to-end LED daytime running light that runs along the bonnet shut-line. Overall the Vision 2025 Concept gets a wide imposing look on the front. From the side, the Vision 2025 Concept gets dual-tone textured 22-inch alloy wheels, a large seamless glasshouse, panoramic glass roof, cameras in place of the Outside Rear View Mirrors (ORVMs), carbon-fibre skirting and a character line that runs along the side of the car. On the rear, the Vision 2025 Concept features a coupe-like sporty rear end, sleek LED tail lamps that reiterate the front, Haval branding on the boot, integrated spoiler, a shark-fin antenna with an integrated rearview camera, aero ducts that flank the bumper and a carbon-fibre diffuser with a central stop light.

Any details with regards to its powertrain are scarce at the moment but it is being speculated that the Haval Vision 2025 Concept will be available as a fully electric vehicle or with a Plug-In Hybrid Electric power-plant. As its name suggests the Vision 2025 will be introduced to the market in its road-going, production-spec variant in the year 2025, when the conditions are expected to be favourable for the electric autonomous vehicles. 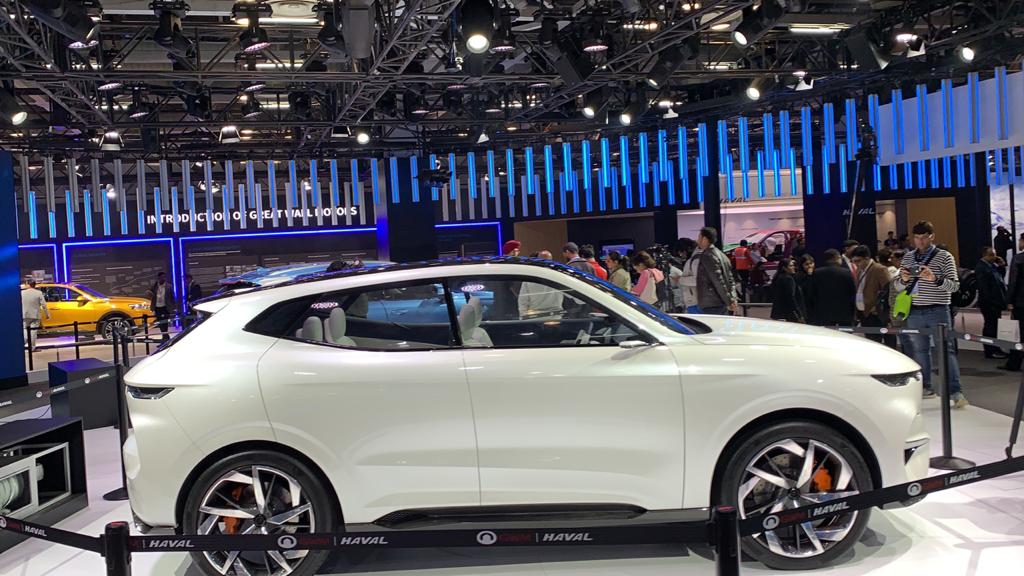 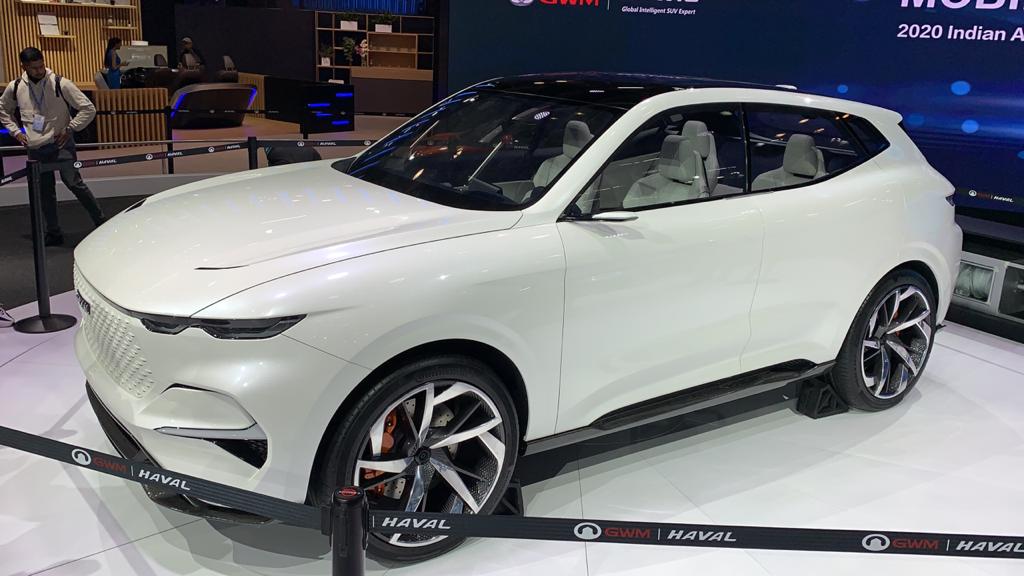 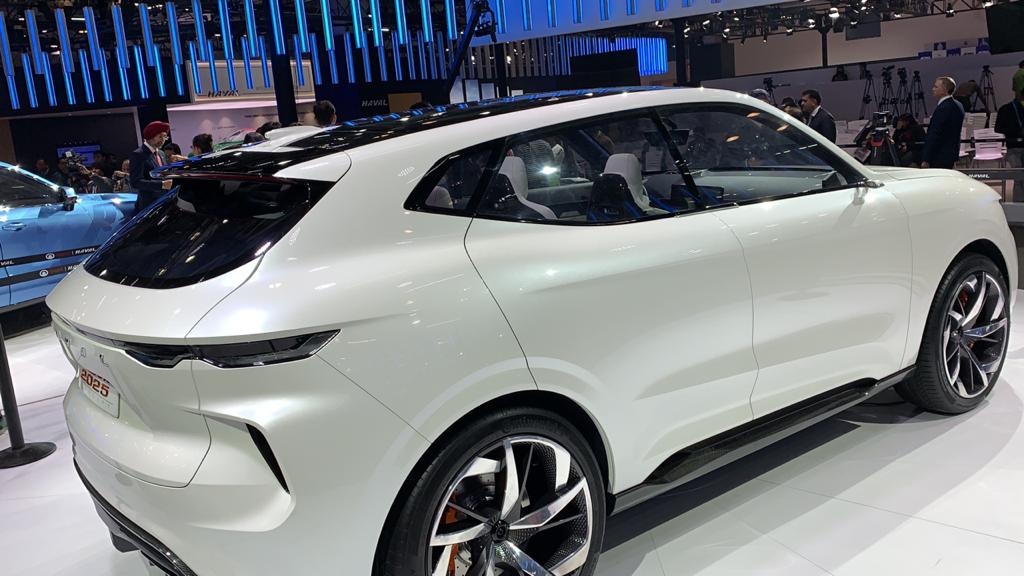