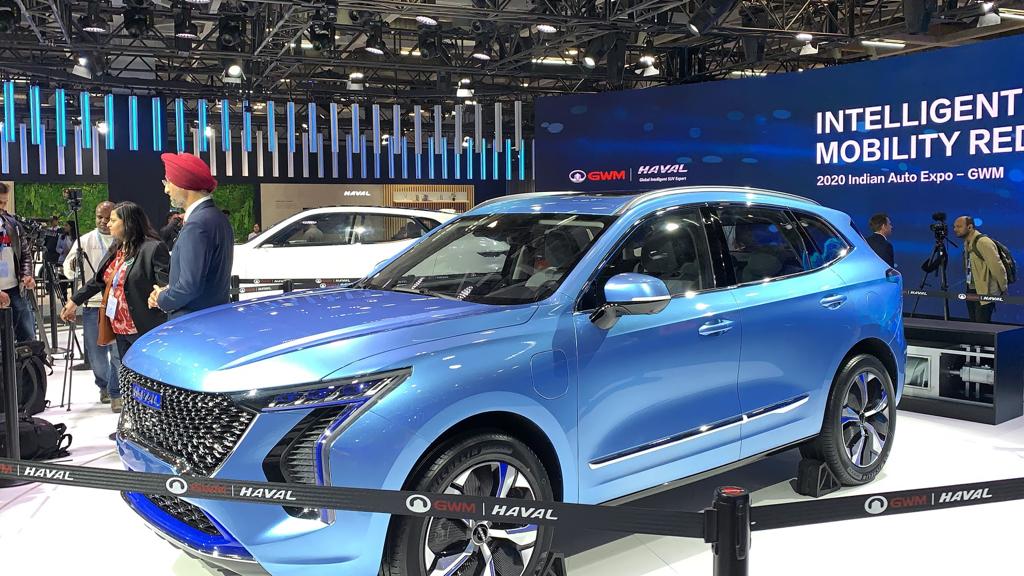 Great Wall Motors or GWM showcased its SUVs in India at the Auto Expo 2020 and Globally Premiered the Haval Concept H. The Haval Marquee specialises in making SUVs and is owned by Great Wall Motors.

The Haval Concept H unveiled at the Auto Expo 2020 features a large meshed grille with plenty of chrome elements on the front, multi-projector LED headlights with crystalline effects, LED daytime running lights, illuminated air vents that flank the bumper, a large air dam with a faux skid plate and a raised bonnet. Coming to the profile, the Haval Concept H comes with dual-tone 19-inch alloy wheels, muscular wheel arches, chrome window sills and a shark fin antenna. On the left-hand side of the car, there are two fuel doors, one on the front quarter panel and one on the rear, that is because the Haval Concept H will be a Plug-In Hybrid vehicle. On its rear, the Concept H comes with T-shaped LED taillamps with a diamond pattern, Haval moniker in chrome, a rear integrated spoiler, a mesh finish with a chrome strip on the bumper with a faux diffuser that has a stoplight at the centre.

On the interiors, the Haval Concept H features touch screens and touch-sensitive controls all around inside its cabin. The Concept H gets a full digital instruments console, steering mounted controls, a large touchscreen infotainment system, touch-sensitive air-conditioning controls, illuminated air-con vents that double-up as ambient lighting, a secondary touchscreen on the central tunnel which has a virtual gear selector and fingerprint identification system. The dashboard in front of the co-driver has a wide screen that shows various information navigation and music details etc. The seat adjustment and power window switch are also on a backlit touch-sensitive panel instead of physical buttons. 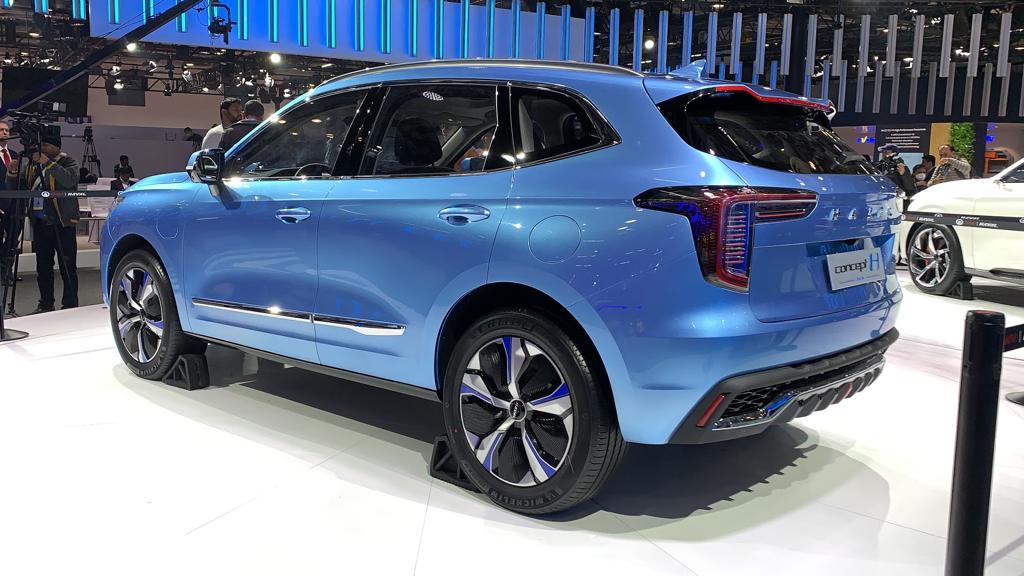 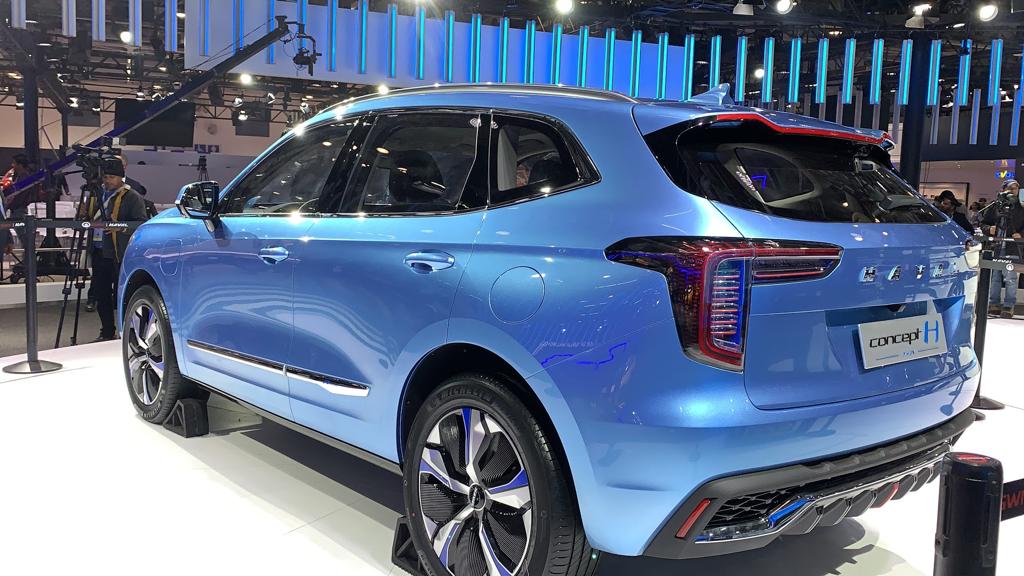