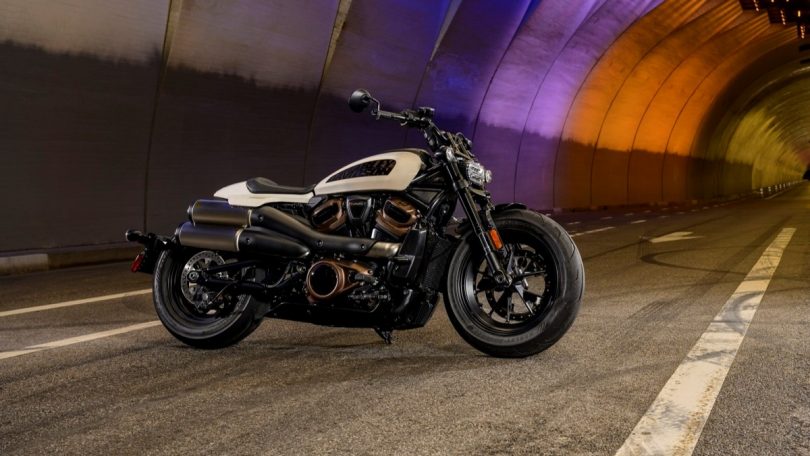 American motorcycle manufacturer Harley Davidson has announced the suspension of its operations in Russia following the ongoing invasion of Ukraine. The attack from last week has been marked as the biggest conflict in Europe since World War II of 1939. Additionally, multiple Western firms such as General Motors and Daimler also decided to suspend operations in Russia alongside Harley Davidson. The manufacturer which manages 10 dealerships in Russia will likely divert its bikes meant for the country to other markets.

Effects of the ongoing war & sanctions

Reports suggest that ever since the war began on February 24th, 2022, Russia has been hit with multiple sanctions. Along with the aforementioned Western firms, Apple has also joined the fray by stopping its retail operations across Russia. Meanwhile, sources reported that Harley Davidson shares witnessed a drop of 3% in afternoon trading based on Wall Street’s main indexes. As the war in Ukraine escalates, tech companies like Youtube, Facebook, and Tiktok decided to ban the Russian state media house, RT.

Russia has been known to support Harley Davidson’s motorcycling culture as President Vladimir Putin was photographed riding the motorcycles in 2010. Additionally, Harley Davidson has its second-largest base in the European Union after the United States, with 369 dealerships under its helm. Canadian auto-parts Magna International (MGTO) currently houses 6 manufacturing facilities across Russia with approximately 2,500 employees under its care. The company stated that it’s maintaining its current base of operations and monitoring the ongoing situation as it unfolds.

During the same period, Harley Davidson announced a recall for the Pan America adventure motorcycle due to a faulty instrument cluster. The fault involved the digital dashboard, which did not provide an accurate indication of the speed or the neutral gear. Harley Davidson owners stated that this issue typically arose when the ambient temperature dropped below zero degrees centigrade. 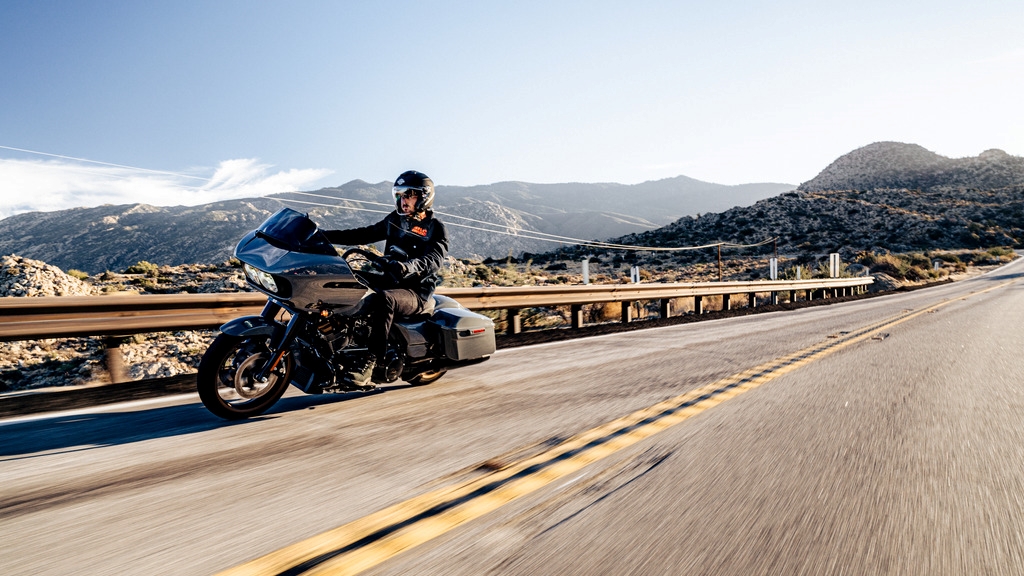