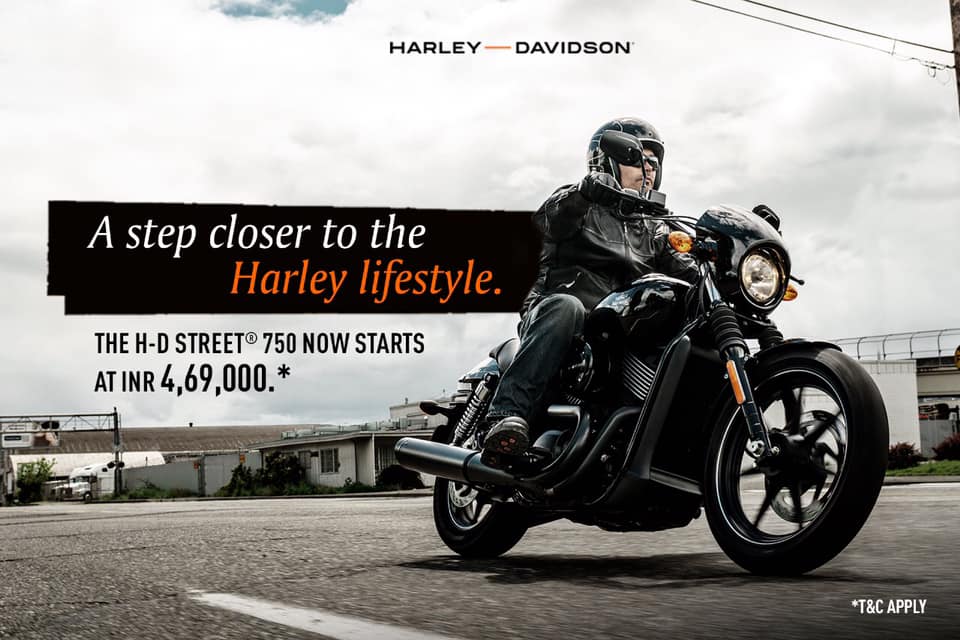 It is important to note that the new INR 4.69 lakh price tag is for the Vivid Black colour model while other colour options such as Performance Orange, Black Denim, Vivid Black Deluxe, and Barracuda Silver Deluxe come at an additional cost of INR 12,000 over the ex-showroom price.

The improvement in power and torque output is due to the high 12.0:1 compression ratio and features such as dual throttle body, enhanced intake ports & cams, etc. The 749cc liquid-cooled, V-Twin cylinder motor with Mikuni Twin Port Fuel Injection system produces 65 Nm of torque matched to a 6-speed gearbox.

Harley-Davidson had also offered a special limited edition Street 750 in the Indian market that comes with an India-Inspired paint theme and will be sold in a limited-production run of 300 units. A few months ago the brand had slashed prices on the unsold stock of Street 750 Limited edition and was available at the price of INR 4.75 lakh ex-showroom, which is a discount of INR 72,000 on the ex-showroom price. 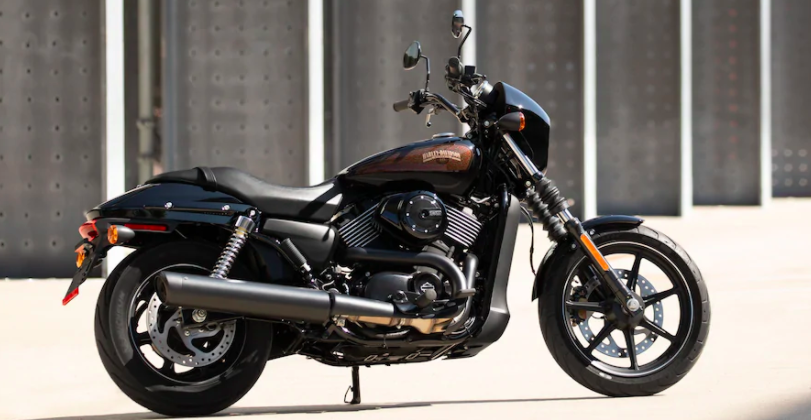