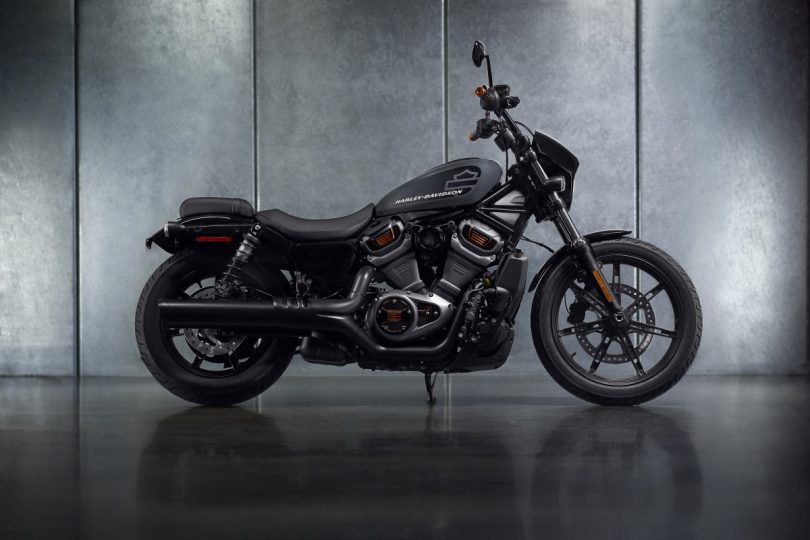 Harley Davidson India is witnessing positive sales growth. For FY2022, the American motorcycle sold a total of 601 units, as against 206 units for the same period last year. Hence the company has almost tripled its sales compared to the FY2023 sales figure. Of the 601 units sold, 531 units were for the 1,000 cc segment, thus making it the market leader in that segment.

FY2022 was the first full financial year wherein Hero MotoCorp took over the company’s distribution and service in India. And the results are pretty much evident. In this period, Hero MotoCorp expanded Harley’s network to 13 showrooms and 10 service centres across the country. Additionally, the company also kick-started a host of customer-centric programs like the HOG rallies across the country. All these events and steps did have an impact, thus boosting the sales volume for the motorcycle maker.

For the Indian market, Harley Davidson sells motorcycles under four categories, namely Sport, Cruiser Adventure Touring and Touring. For Sport, customers have two options, Nightster and Nightster S. In the cruiser segment, for which Harley Davidsons are popularly known, we have Iron 883, Forty-Eight, Fat Bob, Fat Bob 114 and Heritage Classic. Customers have two choices in the Adventure Touring segment, which is getting increasingly popular in India, Pan America 1250 and Pan America 1250 Special. Finally, we have RoadKing, Road Glide Special and Street Glide Special for the Touring segment. These all lists of options make Harley Davidson a top choice for customers. 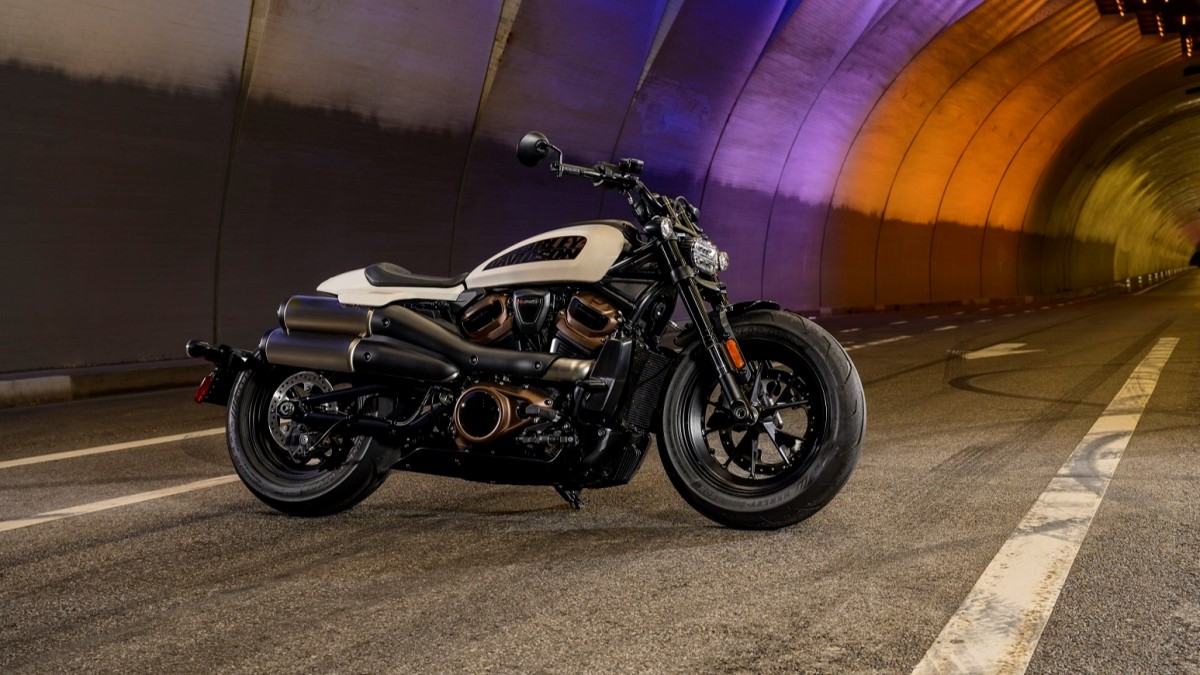 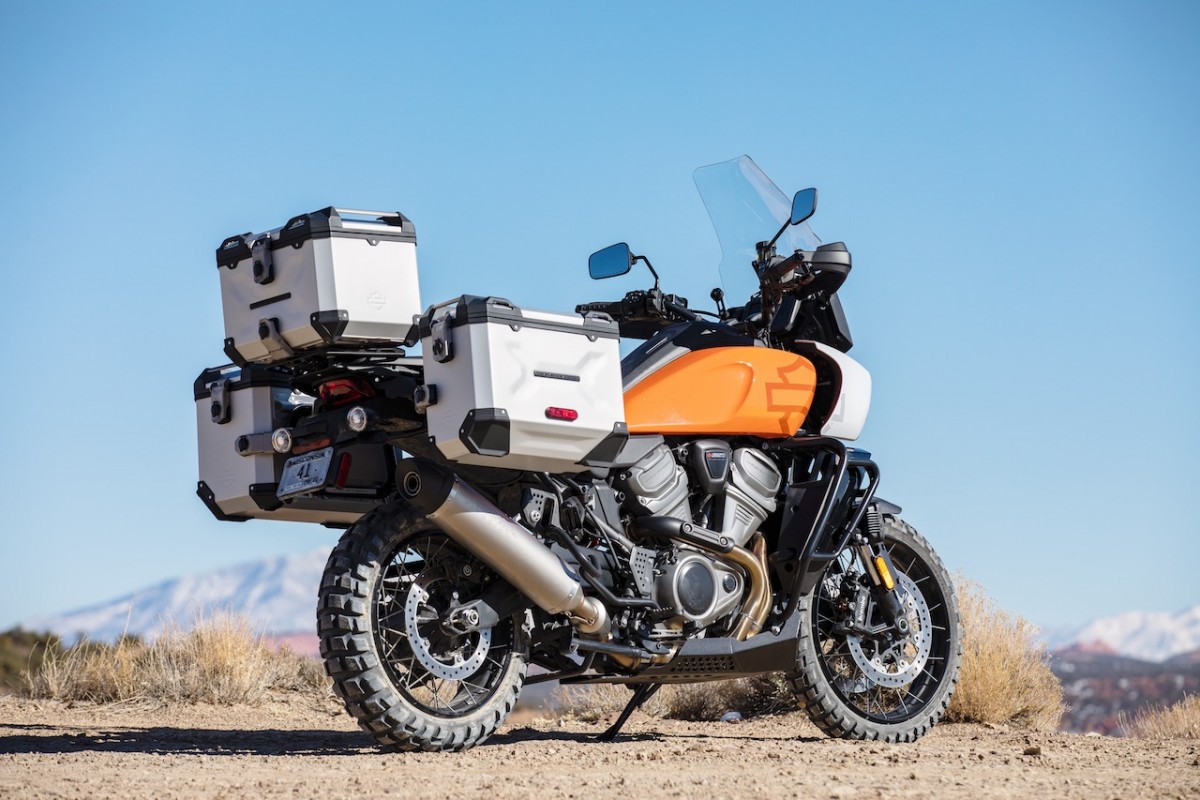