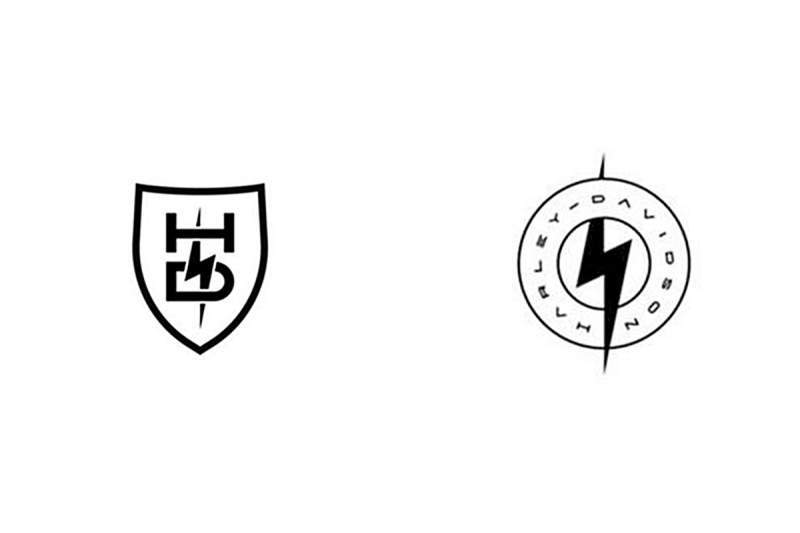 According to a media report, American motorcycle brand Harley-Davidson have registered two new trademarks at the European Union Intellectual Property Office which leads us to believe that the brand is likely to introduce two new electric two-wheelers soon.

There are two logos that are up for registration, one of the logos which has a circular design with the ‘Harley-Davidson’ moniker could be for an electric runabout scooter, of which the design patents were leaked on the internet, a couple of months ago. Another electric flat tracker was also seen in design patents from the brand and the second logo with the shield in the background and a lightning bolt with ‘H-D’ logo in between.

The electric scooter, as seen in the design patents has a bare skeleton frame, with raised handle bars, round headlamp unit, upside down forks, disc brakes on both wheels, spoked rims, and a battery pack integrated electric motor. The battery pack along with the motor looks like it can be removed off the scooter and be charged at home. The electric scooter appears to get a belt drive system for the chassis mounted electric powertrain and essential bit only which indicates toward a mass market product.

The electric flat tracker, on the other hand, appears to have a scrambler design with a LED light bar style headlamp unit, upside down front forks, a monoshock on the rear swingarm, a bash plate, alloy wheels, disc brakes on both ends, flat seats, a straight single piece handlebar and a mid-powered chassis-mounted electric powertrain with a belt drive system.

Currently the brand’s electric portfolio has the Harley-Davidson LiveWire electric motorbike which comes in a roadster design with a electric powertrain rated to deliver 105 hp of power and 116.6 Nm of torque mated to a 15.5kWh battery pack with fast charging facilities that can return a range of 235 km in the city and 152 km in stop and go traffic.

Speculation are that if the brand plans to build the two electric two-wheelers they are expected to be positioned in the brand’s affordable line-up ad come to India soon as the market is being developed slowly for electric ecosystems. 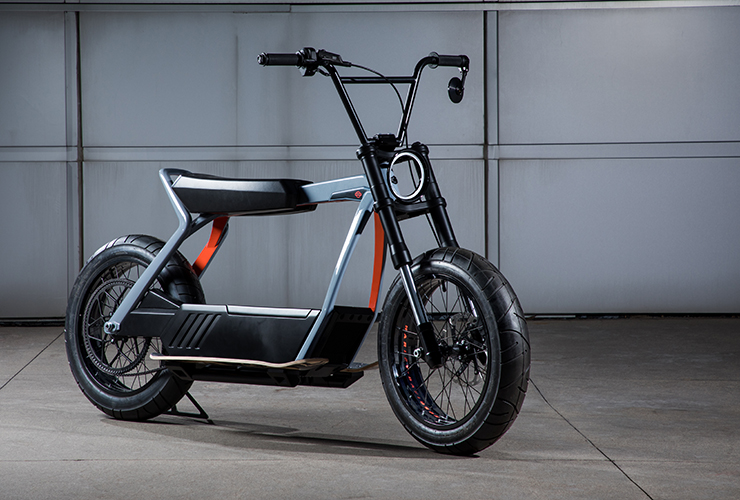 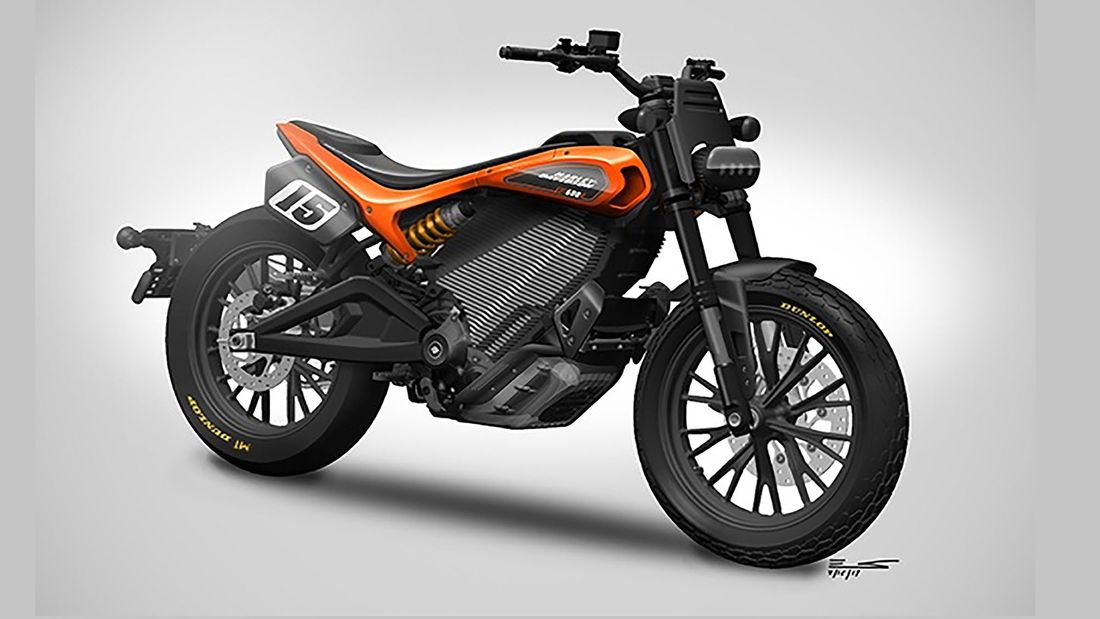