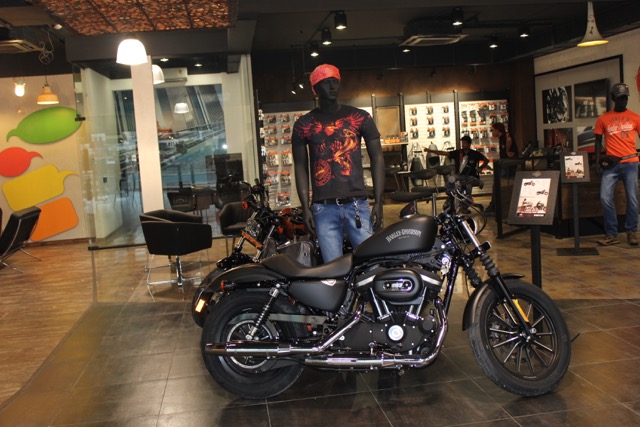 Harley-Davidson in India completes five years in the country and wants to grow its dealer network and partnerships across the country in the coming year with a focus on expanding its presence in Tier I cities and foraying into newer Tier II cities.

The newest dealerships will offer the entire Harley-Davidson India line-up of 13 motorcycle models, starting from Rs. 4.3 lacs (ex-showroom, Delhi). Harley owners will also be able to choose from a wide range of Harley-Davidson parts and accessories to customize their bikes as well as motorclothes merchandise.