Harley-Davidson saw itself in hot waters as global sales of the company slumped and the future of the company looked bleak. The COVID-19 pandemic only added to the brand’s troubles and so former Puma CEO Jochen Zeitz assumed the position as Harley’s new CEO after Matt Levatich left the company. Now it was up to Zeitz to pull the company out of the mire and Zeitz appears to have started by putting a hold on non-essential activity and focus on the brand’s core products for optimum results.

The brand has silently removed the Future Electric motorcycles from the official website which leads us to believe that Harley-Davidson is not likely to bring another electric vehicle to the markets. The electric motorcycle was likely to be positioned below the Harley-Davidson LiveWire and was speculated to come with a flat-tracker design. However, the brand still has the Electric Scooter Concept on the website.

In the recent past, the brand also removed the Harley-Davidson Bronx streetfighter and scrapped its plans to launch the motorcycle in 2021. But thankfully the Pan America, an adventure class motorcycle has been confirmed for introduction in 19th January 2021. Harley-Davidson’s first proper ADV will make its debut at the brand’s first virtual event in its 118 years of history. The event is called H-D-21 and along with the Pan-America motorcycle, the brand will also launch new parts and accessories as well as riding gear and apparel.

Also, at the H-D-21 event on 19th January, American Actor, Producer and Motorcycle Enthusiast Jason Mamoa will be sharing his experience with the Harley-Davidson Pan-America. The Adventure class motorcycle will be powered by a 1250cc ‘Harley-Davidson Revolution Max’ liquid-cooled 60-degree V-Twin engine details of which will be revealed on 22 February 2021.

The brand is also working on another future motorcycle called the Custom 1250, under the ‘Future High-Performance Custom Model’ label. The Custom 1250 will be a low-riding Sportster with muscular stance and aggressive styling, planned to go into production in 2021. 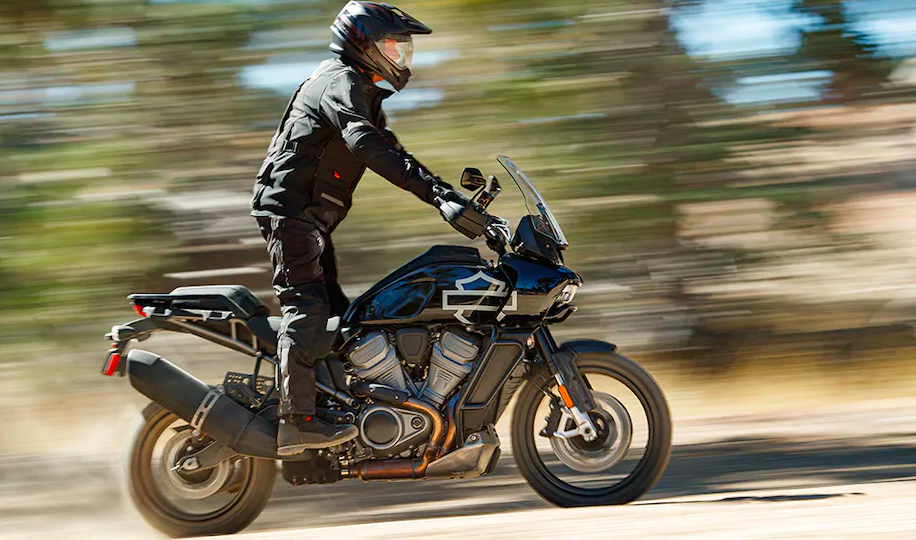 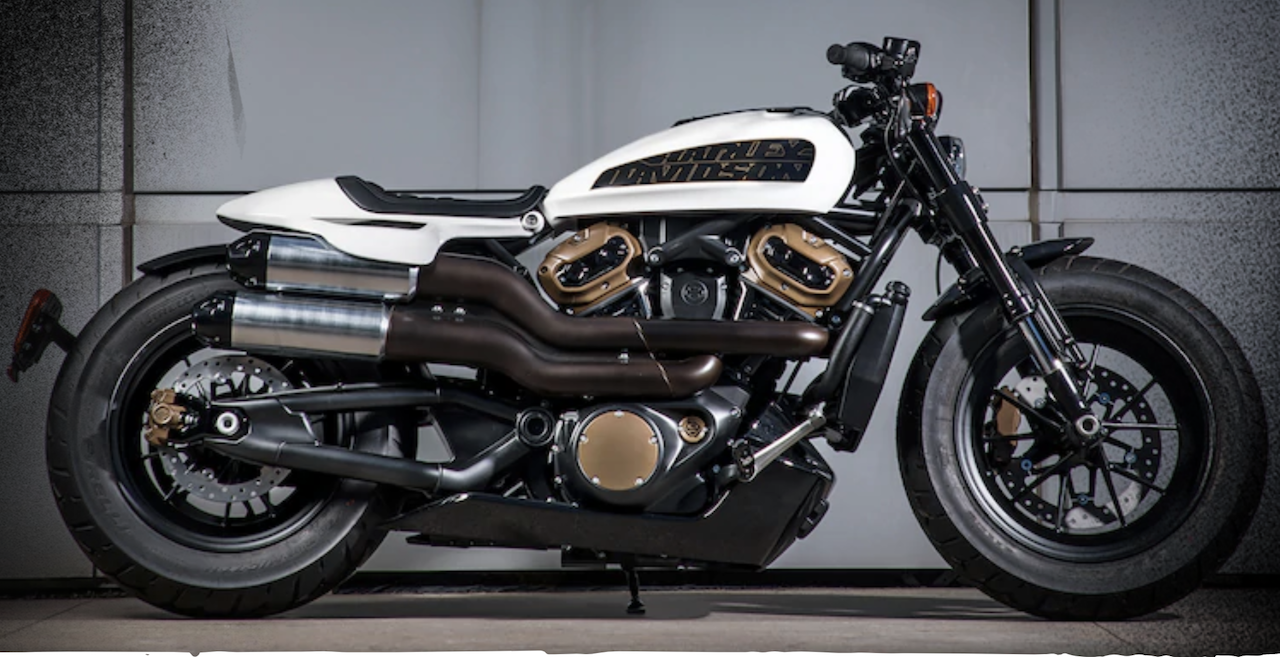