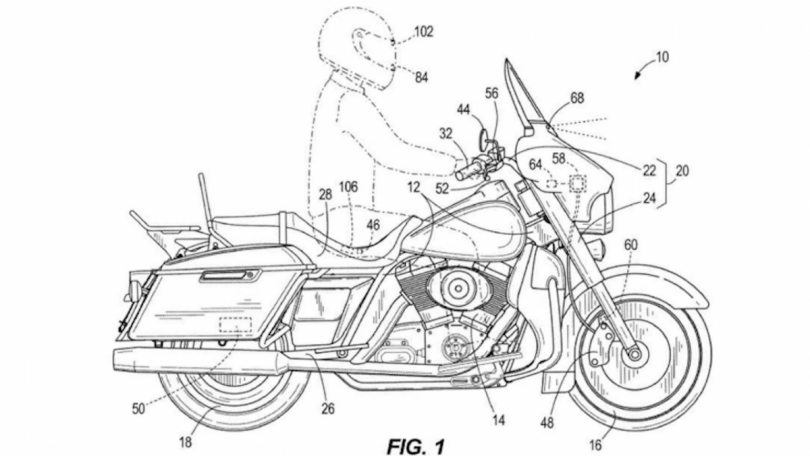 How does it work?

A camera mounted on the dashboard will track the rider’s face and calculate the attentiveness. Secondary sensors located in the handlebars also sense the movement made by the rider. The camera will be able to track the rider’s eye and assess if the rider is paying attention to the road. When the system detects an imminent crash, it will automatically start applying the brakes and bring the vehicle to a stop. Presumably, the incapacitated rider will wake up or topple over with the motorcycle, but avoid a major crash. The sensors will also activate audio/visual indicators to alert the driver if found not paying attention. The motorcycle using the various sensors will also be able to assess if the rider is not applying enough brake pressure when slowing down and apply additional brake using the system.

Motorcycle brands such as Ducati, BMW and KTM have come up with a new Radar-based Adaptive Cruise Control system. Part of the feature is a forward-looking radar and brake actuators that can automatically match the speed of the leading vehicle. For safety, the system can also detect imminent danger and apply brake pressure. Such technology was only available in high-end cars and now it has started to slowly trickle down to premium motorcycles. 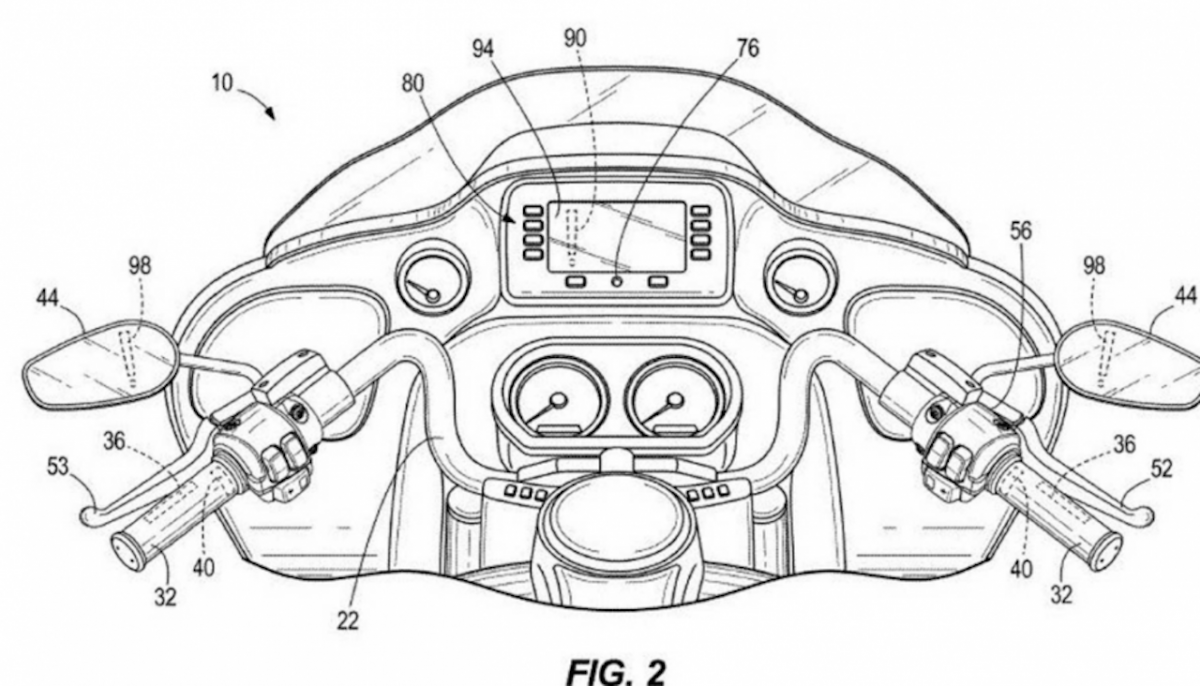