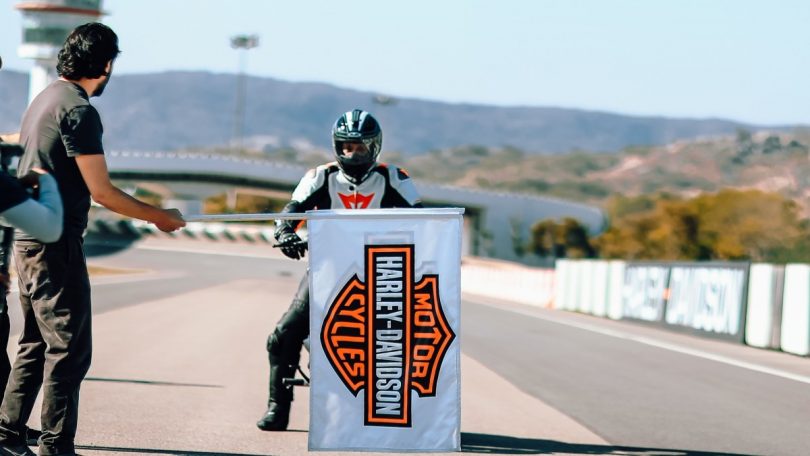 American bike maker Harley-Davidson and India’s Hero MotoCorp have partnered to develop a range of premium motorcycles. It is now reported that the first bike from this partnership could see the light of the day by March 2024.

India is one of the largest two-wheeler markets in the world. The duo plans to enter the middleweight segment initially, that is, the 350-850cc engine capacity motorcycles. Hero will sell the new bike via both the brand’s outlets. In terms of timeline, the company has eyed the next two years to develop the first bike, targeting the volume segment and developing a new motorcycle platform. Thus, by the end of two years, Hero and Harley would have both volume-driven products as well as profitable high-margin premium offerings.

During an investor call, it was said that both partners are in an advanced stage of development of the premium middleweight motorcycle. Priced over INR 1.5 lakh, this segment is currently dominated by Royal Enfield. Almost all bike makers are eyeing a piece of this pie as high margins and brand loyalty drive this segment. Further, unlike the commuter segment, owners of these bikes predominantly pursue biking as a hobby rather than as a necessity.

Learnings from the past

While the new model will be the most accessible in terms of pricing, it is not the first time the Milwaukee-based maker has launched a cheaper bike in India. The Street 750 and Street Rod both launched but were later discontinued. For a premium brand like Harley-Davidson, it is critical that the offering is positioned as a value for money rather than a cheap offering.

Currently, Harley’s entry-level model in India is the Iron 883, which is priced at INR 11.97 lakh (ex-showroom). On the other hand, the most expensive is the Road Glide Special, priced at INR 37.17 lakh.

Since the Hero-Harley tie-up, Harley-Davidson has managed to capture the 1000cc segment. The success of the Pan America 1250 Special and the Sportster S motorcycles is a testament to the same. In the current calendar year, Hero has managed to sell 287 units of 1000cc Harley bikes. While a small number, it has beaten rivals like the Triumph (276), Suzuki (209), Kawasaki (188) and Honda (66).

Back in October 2020, Hero took over the distribution of Harley motorcycles along with parts, accessories, and merchandise in India. The move came after the American company decided to shut operations in the country. Since then, Hero has expanded the exclusive Harley-Davidson sales outlets to 13 dealerships and ten authorised service centres. 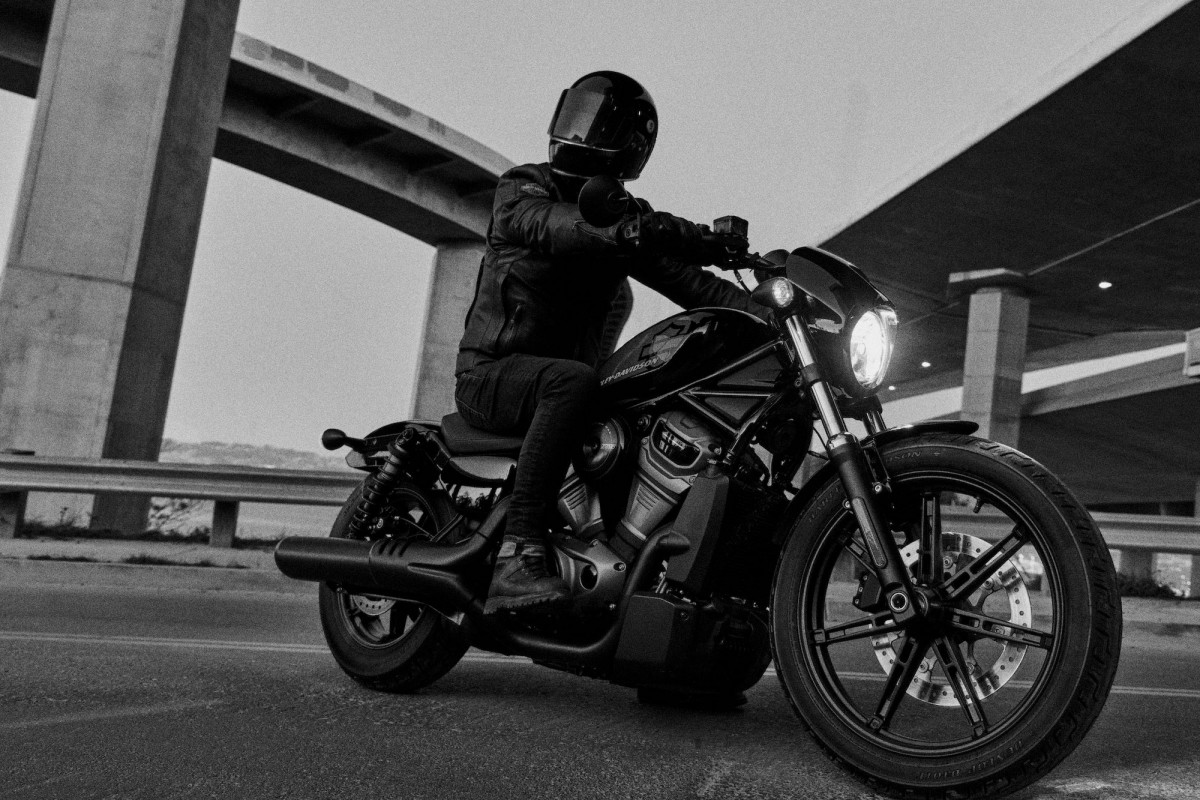