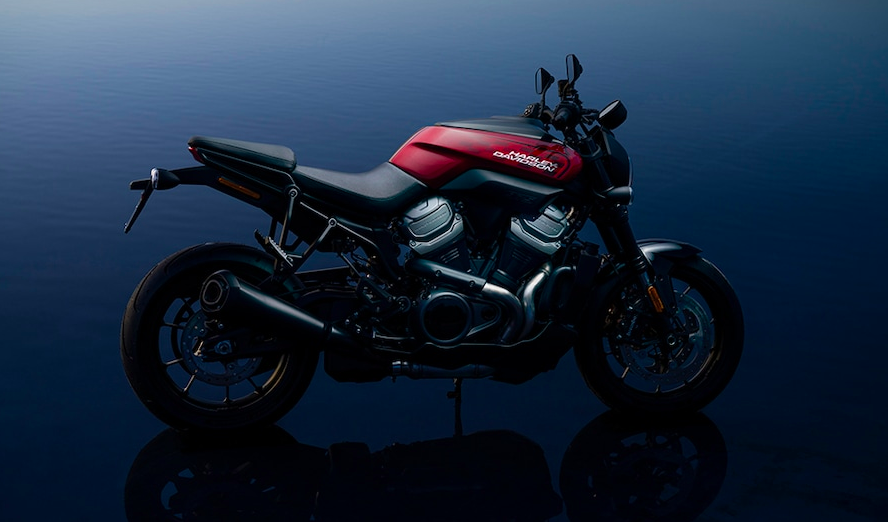 The streetfighter is also supposed to come with a 975cc ‘Harley-Davidson Revolution Max’ liquid-cooled 90-degree V-Twin engine with internal balancing technology. The brand had also revealed that the same Revolution Max series engine will be used on the upcoming Harley Davidson Pan America but with a larger displacement block.

The Harley-Davidson Pan America comes with completely different styling and dynamics positioned as an Adventure Tourer. Sources have also revealed that the brand is likely to focus more on the Adventure segment. 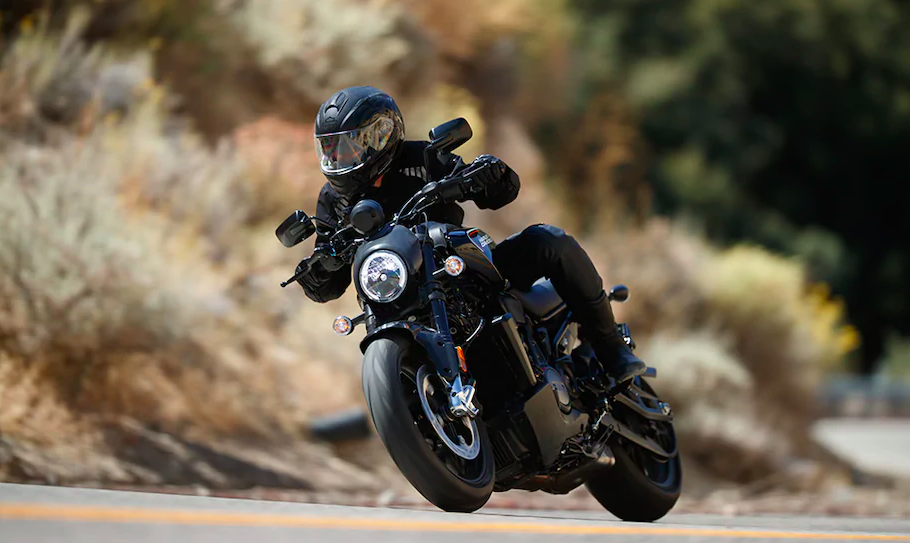