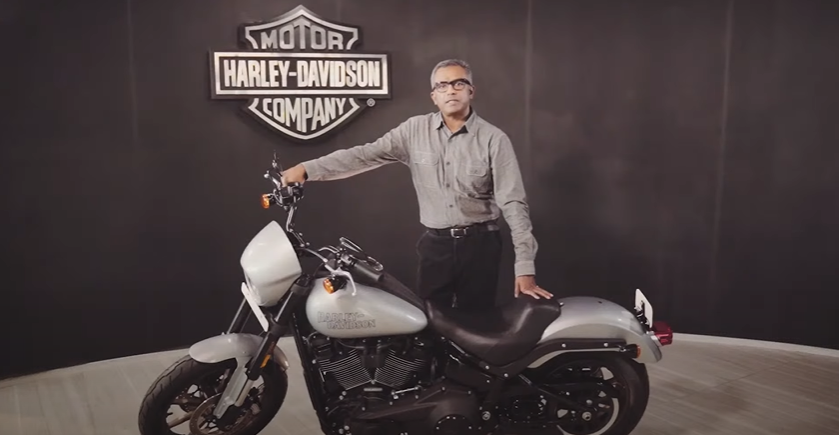 In the recent past, Milwaukee-based motorcycle manufacturer Harley-Davidson declared its exit from the Indian market by announcing the closure of its Bawal manufacturing facility and considerably reducing the size of its sales office in Gurugram. Later the brand announced that it will be going in partnership with Hero MotoCorp to develop and manufacture small capacity motorcycles in India.

Now the brand has released an official statement, saying that the American brand will continue its journey in India with Hero MotoCorp, ensuring a ‘Smooth Transition’ of its riders in the country. The brand also announced that it will update its customers with information and will make sure that spares, accessories, general merchandise, as well as after-sale services, warranty, as well as H.O.G. activities, will continue from January 2021 onwards.

Recently, Harley-Davidson also saw itself in hot water, when a media report suggested that the close to 33 Harley-Davidson dealers are likely to take the company to courts as they were “not happy with the treatment that they have received”. Sources also mention that the brand’s India dealer’s also mentioned that they were “Kept in the Cold” about its exit from the Indian market. The dealers are also likely to hold a press conference with the Federation of Automobile Dealers Association of India (FADA).

Hero MotoCorp, on the other hand, boasts to be the largest two-wheeler manufacturer in the world and claims a market share of around 46% in the two-wheeler category. In October 2020, registered the sales record of 806,848 units of motorcycles and scooters. This is the brand’s highest-ever sales in a single month, despite the COVID-19 pandemic the lockdown associated with it and the general slowdown in economic activity in the Indian market. 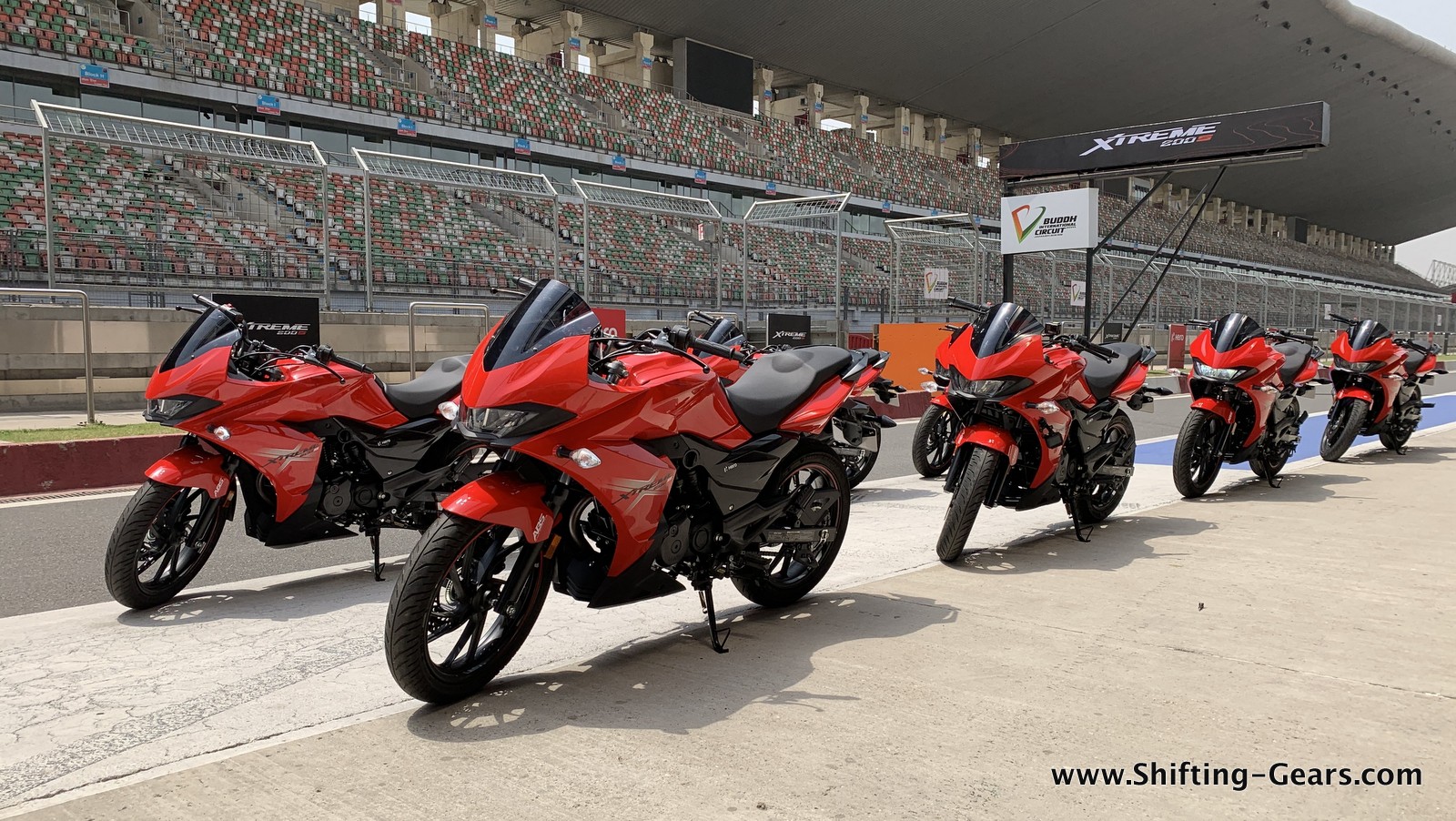