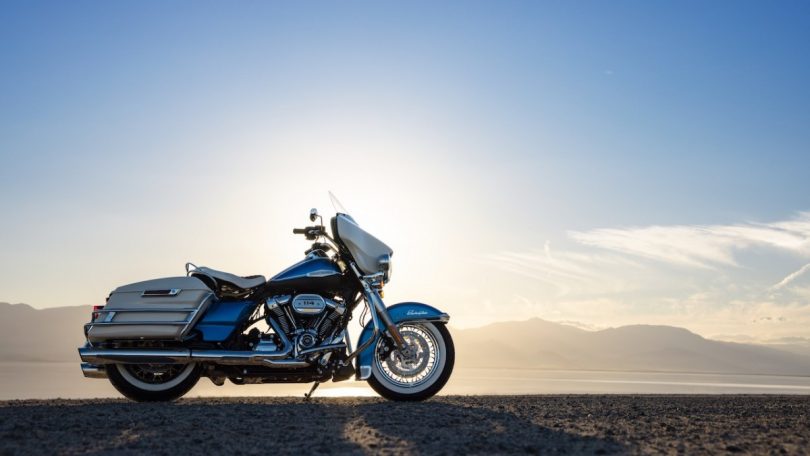 Last year, Harley-Davidson and Hero MotoCorp joined hands in the Indian market. After a decade of independent business in India, Harley-Davidson in September 2020 made a shocking announcement. Harley-Davidson fans, dealers and customers were shocked to hear that the brand was shutting down the Bawal manufacturing facility in Haryana and considerably reduce the sales office in Gurugram. The brand also announced that the Hero MotoCorp would be taking over the sales, spares, service, warranty, accessories, merchandise and H.O.G activities from January 2021.

The brand, in April 2021, revealed the price list of its motorcycles in the Indian market. The brand also launched the much-awaited Pan America 1250 adventure motorcycle in the Indian market. For the complete price list on the Harley-Davidson motorcycles, Click Here. The brand also announced that it would be expanding its service, spares and accessories business in India. The brand has 14 dealers and around 30 touchpoints in India. These include the presence in Mumbai, Delhi, Chennai, Bengaluru, Kolkata, Pune, Hyderabad, Kochi, Ahmedabad, Bhubaneshwar and Dehradun.

Hero MotoCorp is also venturing into the premium electric vehicle space, with the launch of a new electric scooter. The new electric scooter is likely to make its debut by March 2022. The brand will join hands with Taiwanese electric mobility company Gogoro to set up swappable battery charging stations in the Indian market. 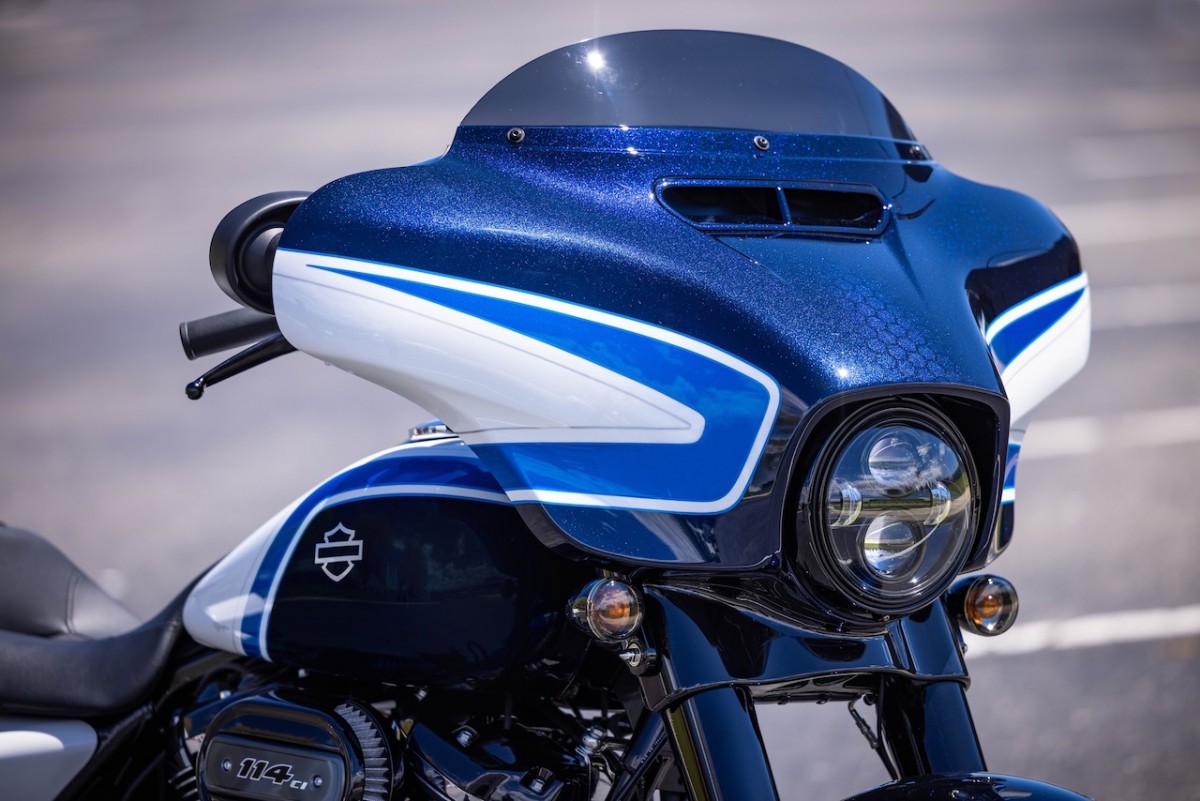