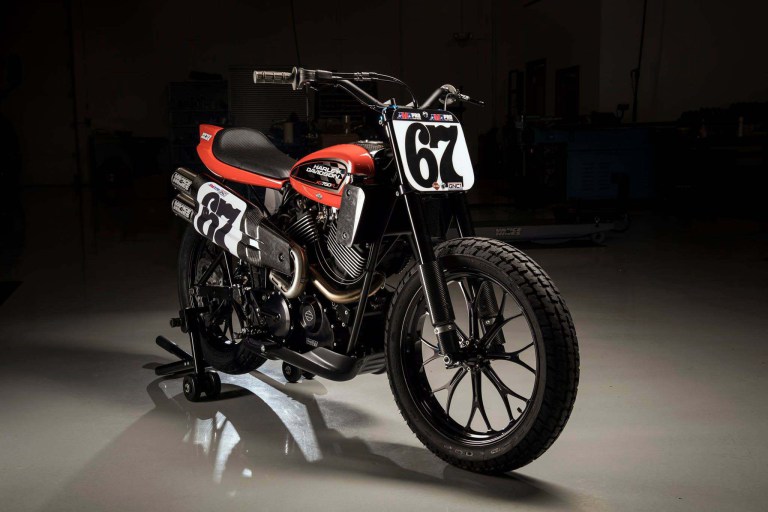 According to a media report, the American motorcycle manufacturer Harley-Davidson is planning to outsource the production of 250cc to 500cc capacity motorcycles for sale in emerging markets. According to people in the know, Harley-Davidson could be in talks with India’s largest two-wheeler manufacturer Hero MotoCorp. The discussions are still in the preliminary stages, and both the companies could benefit as the alliance will make the Harley-Davidson motorcycles affordable in India and the brand can then target a wider audience to boost sales. The alliance will also help Hero MotoCorp build a portfolio in the premium segment and the brand will be able to enter the market with premium products in the next three to five years.

Harley-Davidson had earlier announced that they were searching for potential partners to develop affordable small capacity motorcycles for the emerging markets with their strategy, called “More roads to Harley-Davidson” and in Asia, Hero MotoCorp could have been narrowed down because of their manufacturing capabilities and large and widespread dealership network.

The brand builds 750cc bikes and assembles models up to 1750cc at their production facility in Bawal, Haryana and has recently opened a new unit in Thailand. Harley-Davidson has also shut down one production unit each in the USA and Australia.

Interesting news is that Harley-Davidson is working on a new 338cc motorcycle from emerging markets, which will be built in China.