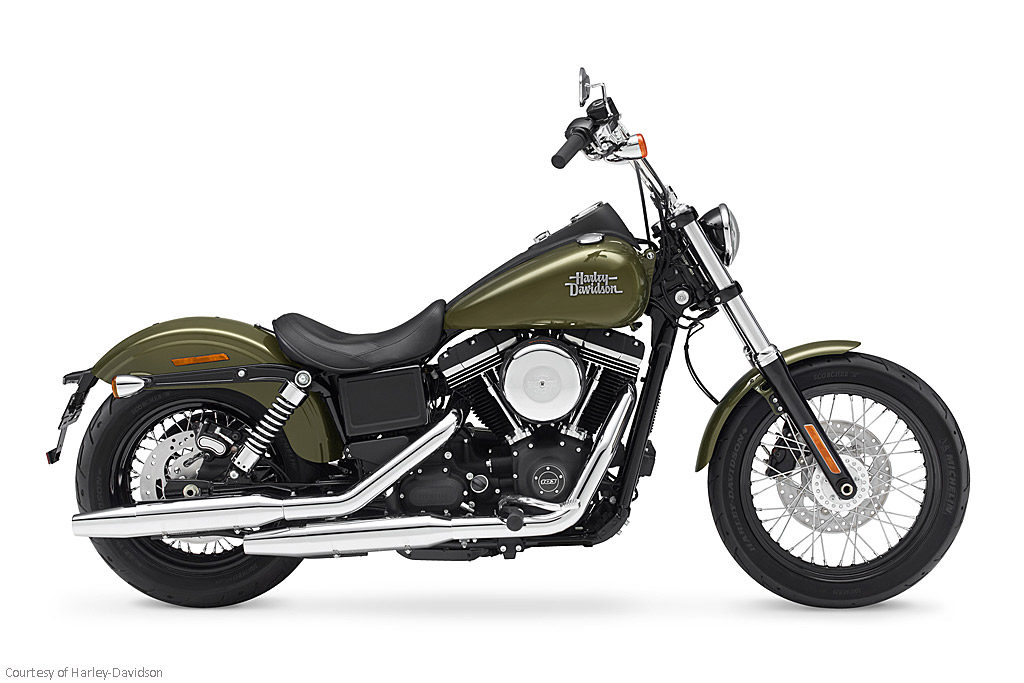 Harley-Davidson Asia Pacific is taking the company’s recently extended, long-standing sponsorship with UFC in the U.S. to a new level in Asia Pacific, becoming the exclusive motorcycle sponsor for the region for the next 12 months. The partnership will expose thousands of potential customers in Asia Pacific to the Harley-Davidson brand through UFC 200 viewing parties, as well as via digital and broadcast media exposure.

To kick off the partnership, six viewing parties for the historic UFC 200 will be organized by Harley-Davidson and its dealership network in Australia (Sydney and Brisbane), China (Hangzhou), Hong Kong, India (Pune), Japan (Tokyo) and Singapore on July 10, 2016 for attendees to watch world-title fights alongside like-minded UFC fans.

Harley-Davidson is working closely with its dealers in several markets to reach out to fans of the sport in the Asia Pacific region, many of whom are also potential customers of Harley-Davidson motorcycles. These enthusiasts will also have a chance to win VIP tickets to in-region live UFC events, starting with UFC’s second live event in the Philippines – UFC FIGHT NIGHT Manila, taking place on October 15, 2016.

In Asia Pacific, UFC reaches 571 million households and has more than 1.3 million fans via Facebook.

In India, Harley-Davidson will host the viewing party at Two Rivers Harley-Davidson, Pune. The city’s young demographic and customer base of motorcycle enthusiasts resonates well with the viewers of UFC as a sport and promises to attract fans of the sport and Harley-Davidson for some gripping sporting action.