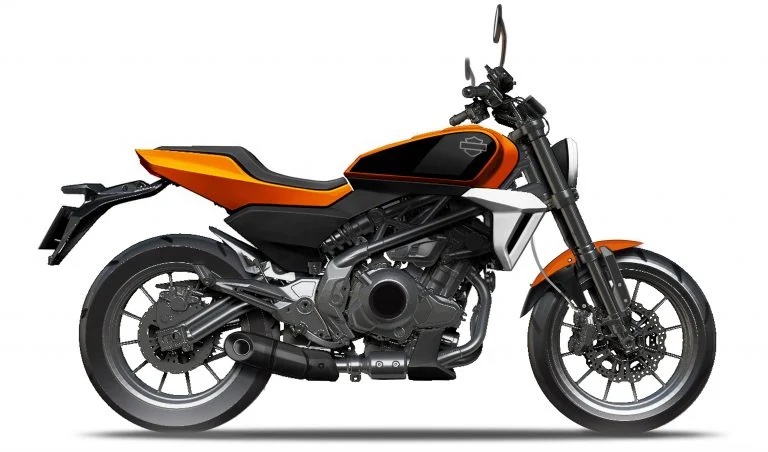 Harley-Davidson could be planning to enter the small-capacity motorcycle segment in the international market. The brand has partnered with Chinese motorcycle manufacturer Qianjiang and both companies have been cooking the recipe for almost three years now. But now, reports suggest that the new small-capacity motorcycle is ready to make its debut in the international market. While render of the new motorcycle has been leaked before. This time around, VIN decoder information, as well as the design patents which appear to be of the final production model, has emerged on the internet.

According to reports, the brand will be naming the new motorcycle the 338R. The numbers in the moniker also suggest the cubic capacity of the motorcycle, which does not corroborate with the type approvals. Instead, the VIN decoder documents suggest that the motorcycle will come with a larger 353cc engine. The motor is likely to be a liquid-cooled parallel-twin motor and not a V-Twin like most Harley-Davidson motorcycles.

The motorcycle comes with roadster styling, including a rounded headlamp, muscular fuel tank, a scooped seat and a boxy tail section. The bike also comes with upside-down front forks, and an offset monoshock mounted to an asymmetrical swingarm. The brand is also likely to offer semi-digital or digital instruments cluster, LED light technology and the latest generation telematics as well, making it a premium motorcycle in the light-middle-weight segment.

Will the Harley-Davidson 338R be Available in India?

Sources also report that the VIN pattern does not match with QianJiang’s typical VIN pattern but matches Harley-Davidson’s pattern. This leads us to believe that the brand could be planning to introduce the motorcycle not just in the Chinese market but also in other emerging markets, which may include Asia. The brand is likely to reveal more details of the motorcycle and its target markets, in the near future. 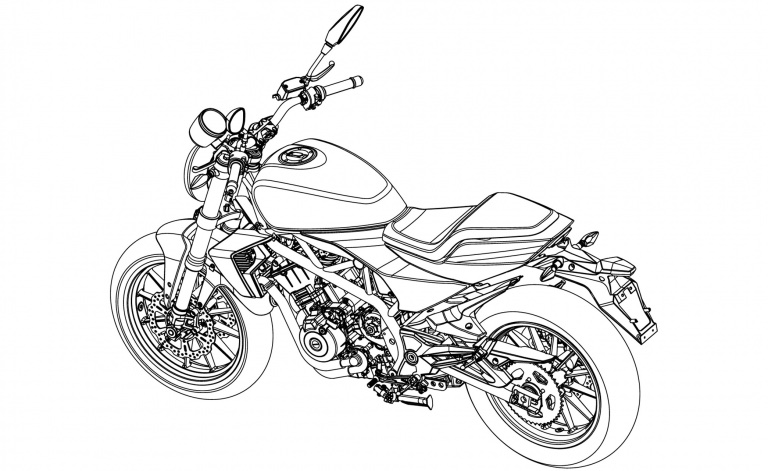 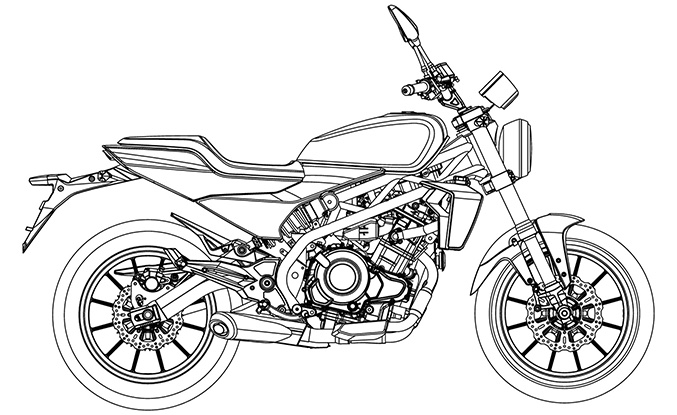