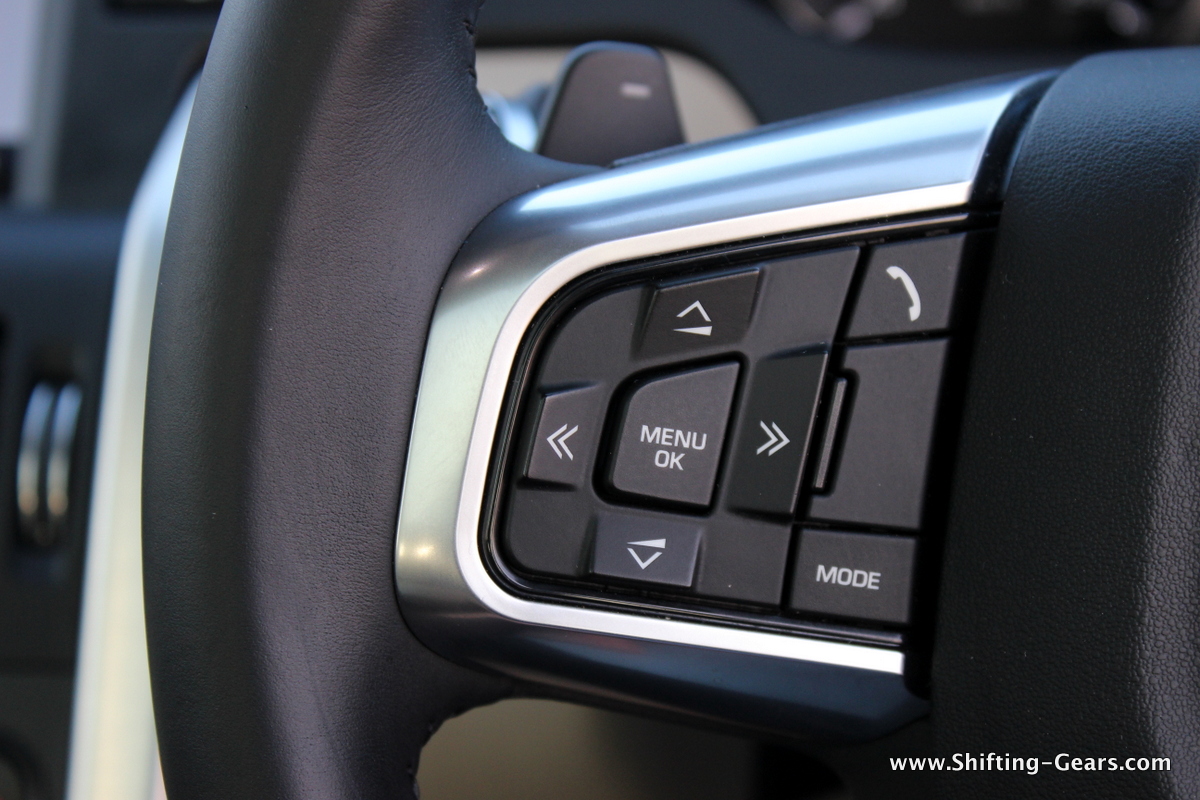 Psychologists at the University of Sussex has found that driving while talking on a hands-free phone can be just as distracting as talking on a hand-held mobile. A UK-based road safety charity, has urged the UK government to look again at the laws around driving and mobile phone use.

Using a mobile directly to make conversation will bump up the chances of a crash by about 22%!

Dr Graham Hole, Senior Lecturer in Psychology at the University of Sussex, said, “Conversations are more visual than we might expect, leading drivers to ignore parts of the outside world in favour of their inner ‘visual world’ – with concerning implications for road safety.”