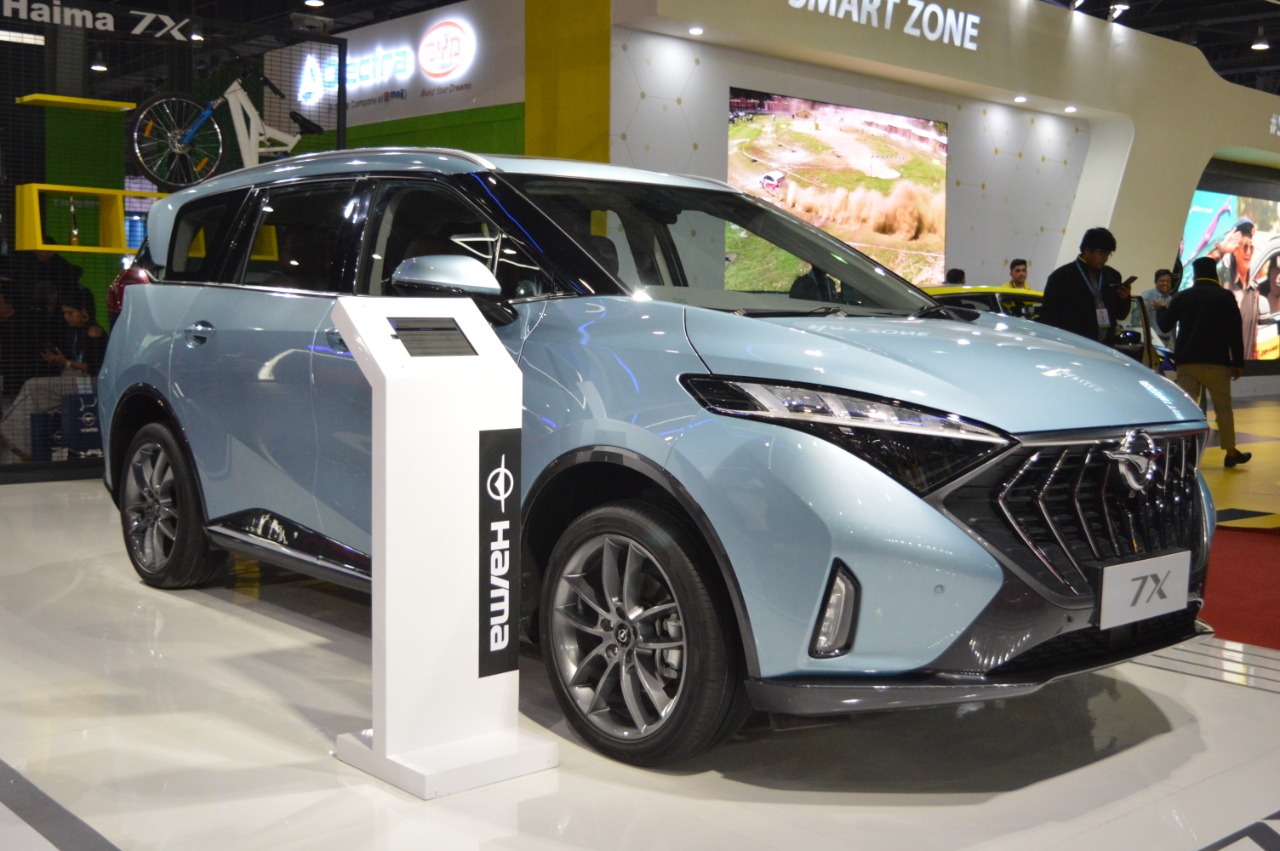 Haima Automobile, a subsidiary of the FAW Group, a Chinese state-owned automotive manufacturing company had showcased the Haima 7x MPV and the Haima 8s SUV at their pavilion during the Auto Expo 2020.

The Haima 7x that was showcased at the Auto Expo 2020 offers a 7-seat layout and will compete in the lucrative MPV segment, when it is launched, in the Indian market. On the exterior, the Haima 7x features an imposing vertical slated grille with a Haima logo in the centre, sleek LED daytime running lights and projector headlamps with black inserts. The front bumper is layered and has a splitter effect along with integrated LED fog lamps in a vertical orientation. Coming to the sides, the 7x gets 19-inch alloy wheels shod in 225/45 tyres, rounded wheel arches with gloss black cladding, chrome treatment on the lower end of the doors, chrome window sills and silver roof rails. The rear of the MPV comes with wrap-around LED taillights, a piano black applique on the powered tailgate, faux skid plate on the bumper and chrome treated ‘HAIMA’ moniker between the taillights.

Powering the Haima 7x is a 1.6-litre turbocharged petrol engine that produces 190 hp of power and 293 Nm of torque matched to a 6-speed automatic gearbox. In terms of its exterior dimensions, the Haima 7x measures in at 4815mm in length, 1874mm in width and 1720mm in height with a wheelbase of 2860mm. To put things into perspective the Toyota Innova Crysta is 4735mm long, 1830mm wide, 1795mm tall with a wheelbase of 2750mm. 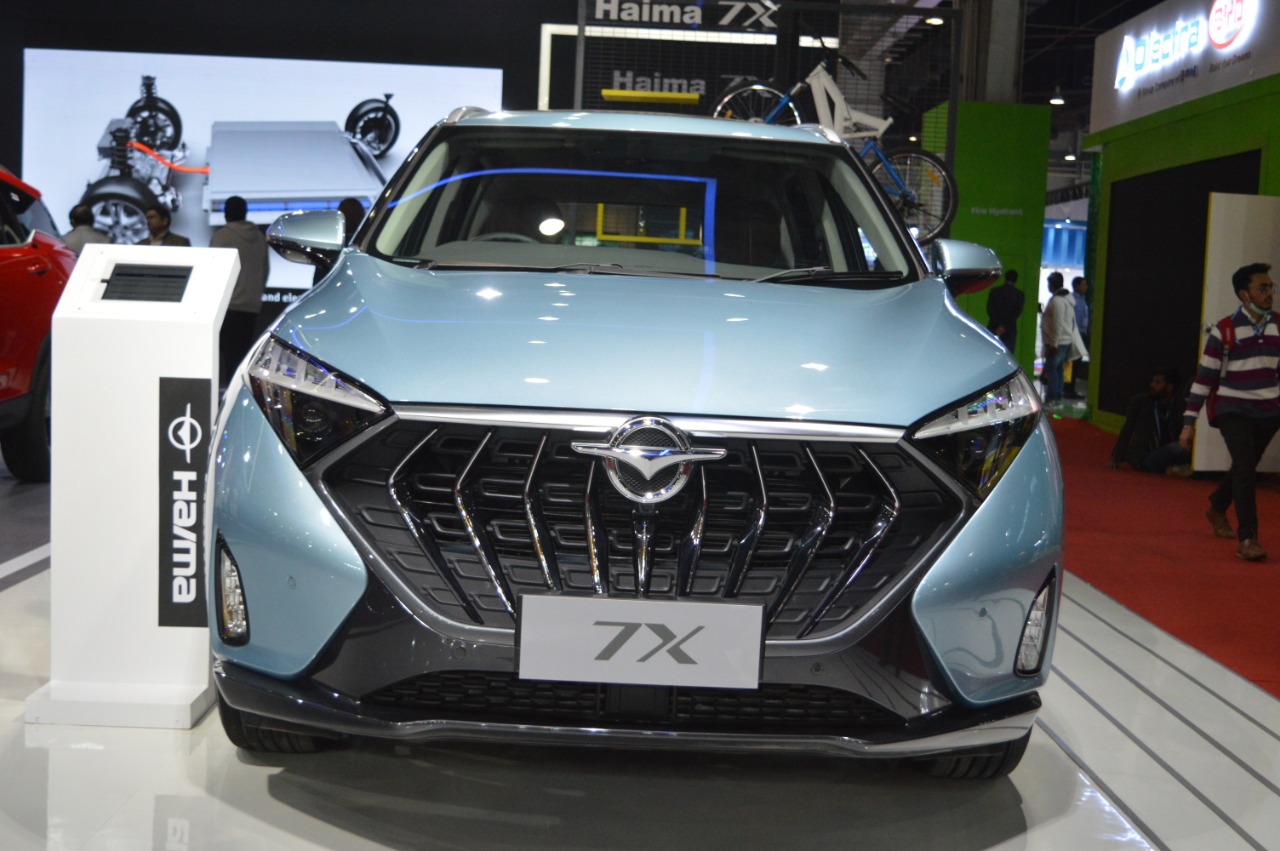 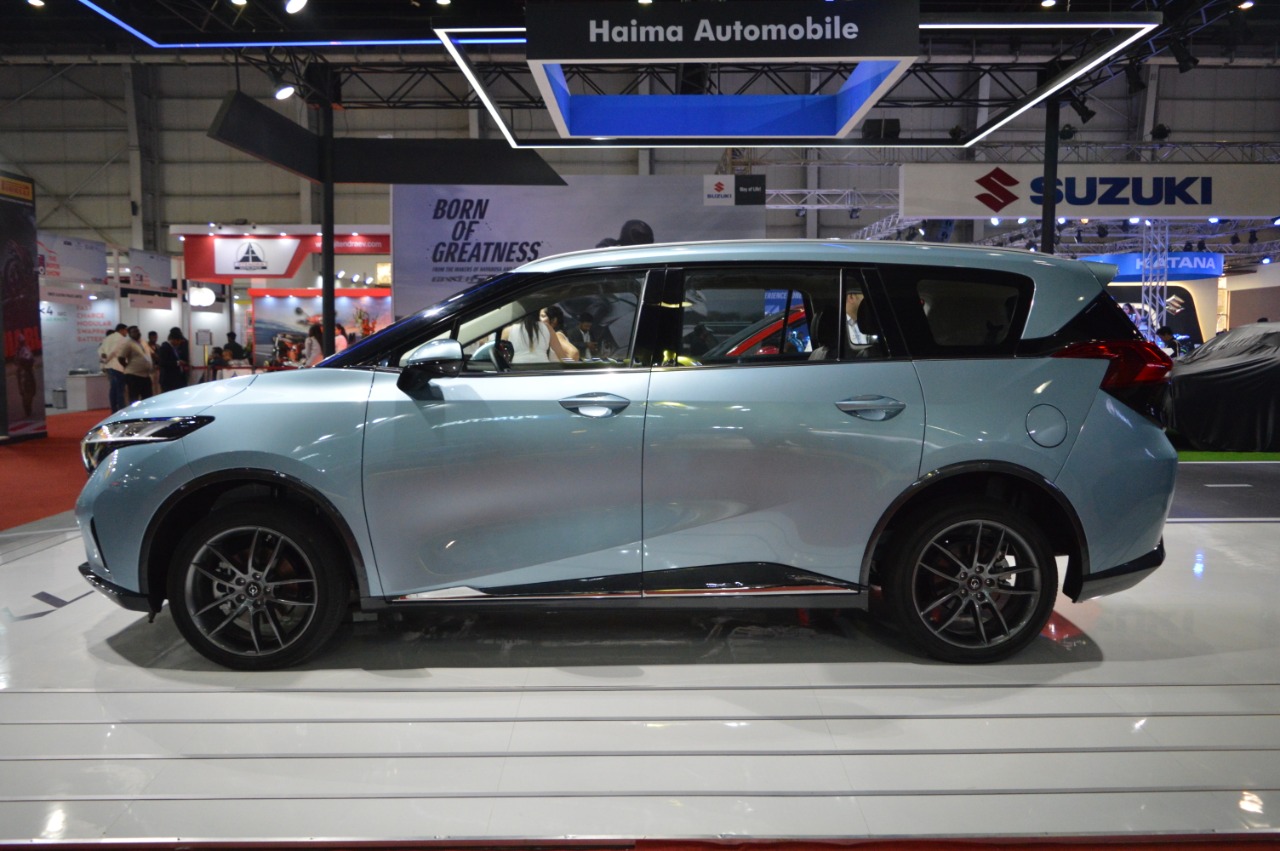 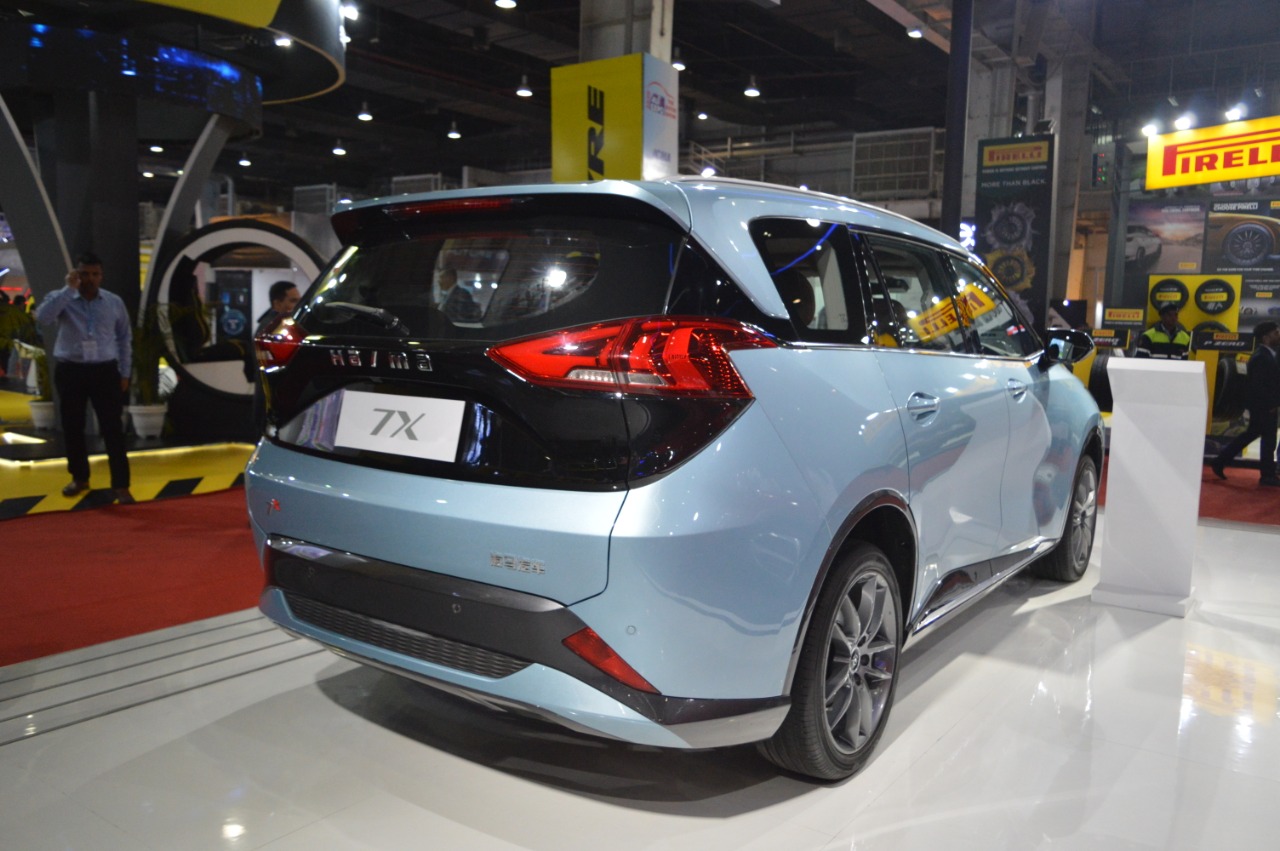