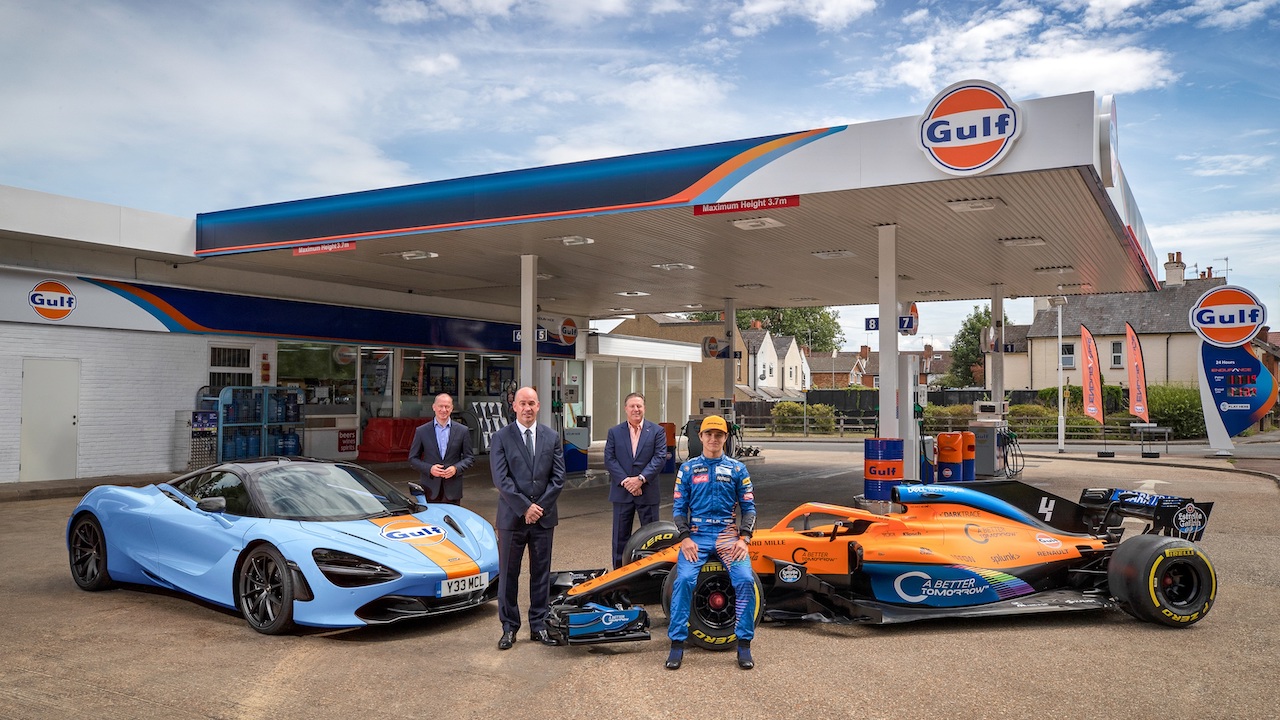 Gulf Oil International, one of the most iconic brand’s in the world has announced its strategic multi-year partnership with British racing team, McLaren Racing and luxury supercar manufacturer McLaren Automotive covering both Formula1 and luxury supercars. The partnership was launched at the British Grand Prix 2020, held between 31st July – 2nd August 2020, integrating the Gulf Oil brand with the McLaren Formula1 Team.

The Gulf Oil and McLaren first came togather in 1968 and the partnership continued till the end of 1973 season with successes of over 40 races in both the Formula1 and Can-Am series. The partnership was again renewed in the 1990s at the coveted LeMans 24 Hours with the infamous McLaren F1 GTR, boasting Gulf colours throughout the decade.

The brand has also announced that from 2021 Gulf Oil will be the preferred brand for McLaren Automotives and all McLaren cars will be filled with Gulf Oil and fuel optimised for the high-performance engines.

Gulf Oil International is part of the Hinduja Group and marks its presence in more than 100 countries across five continents. Gulf Oil Lubricants India markets a wide range of automotive and industrial lubricants, greases, 2-wheeler batteries, etc. and consists of over 400 performance lubricants and associated products for all market segments. 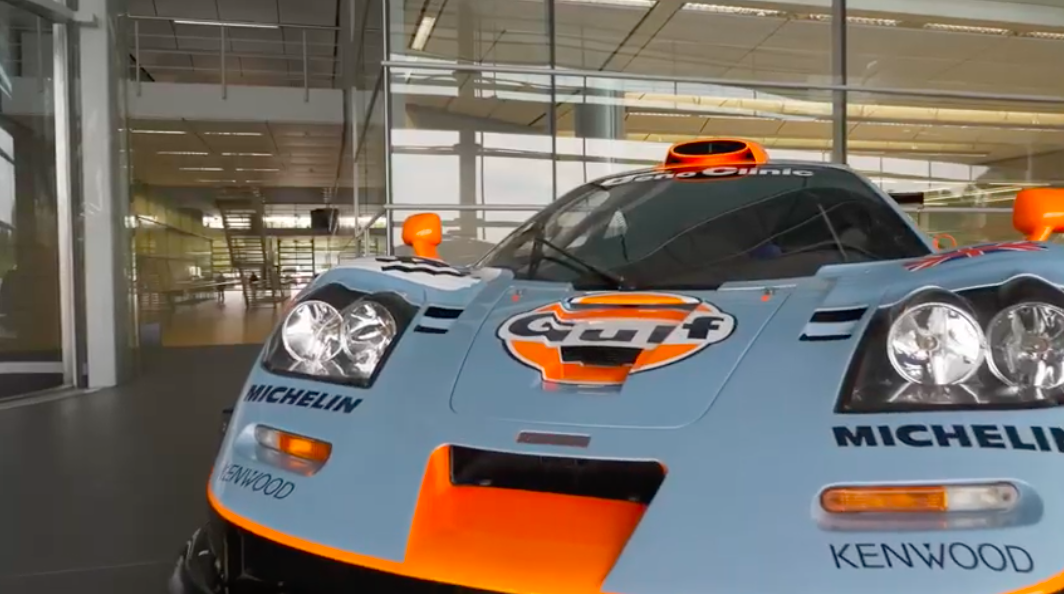 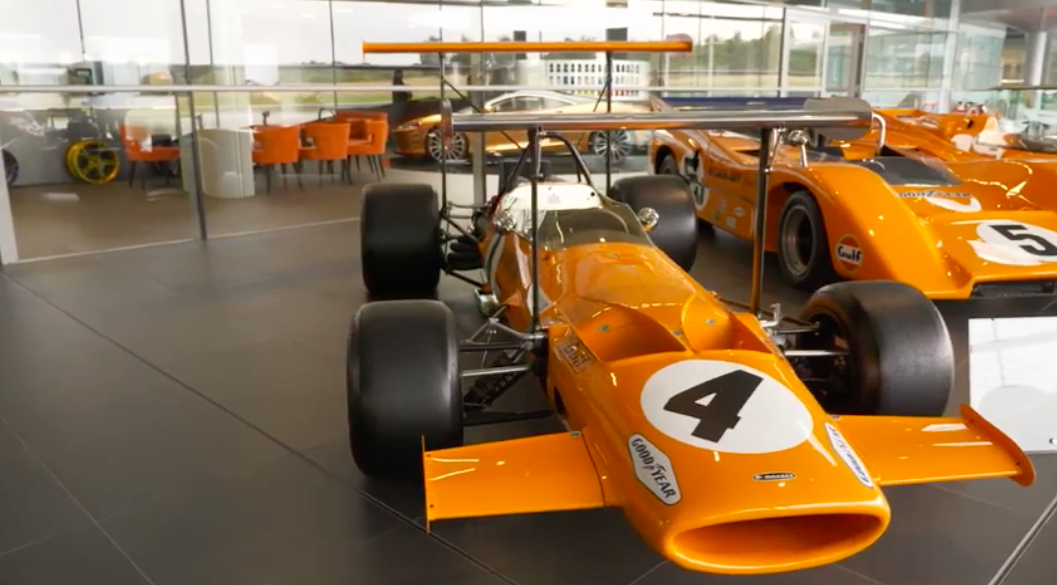 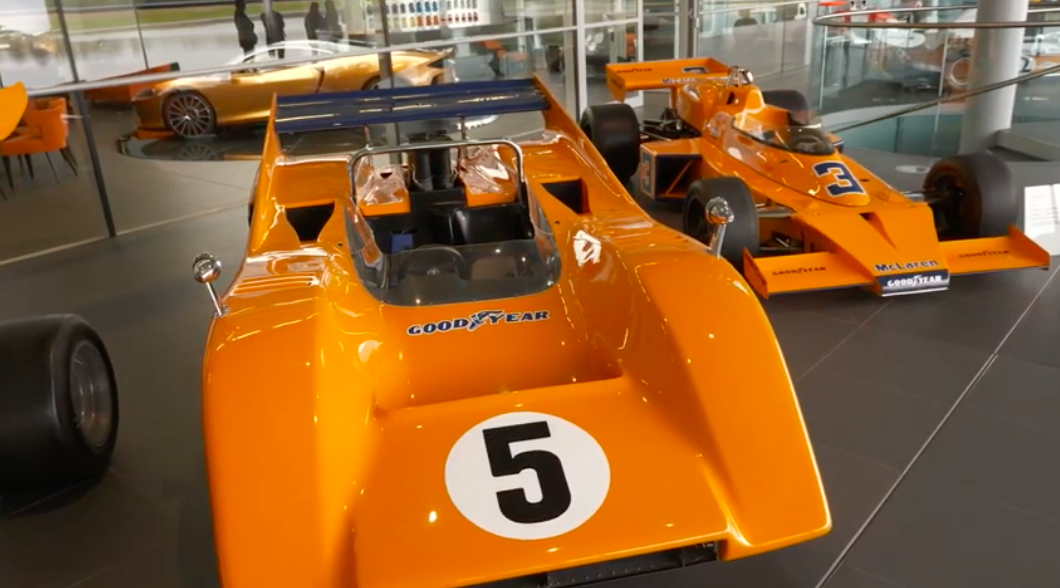