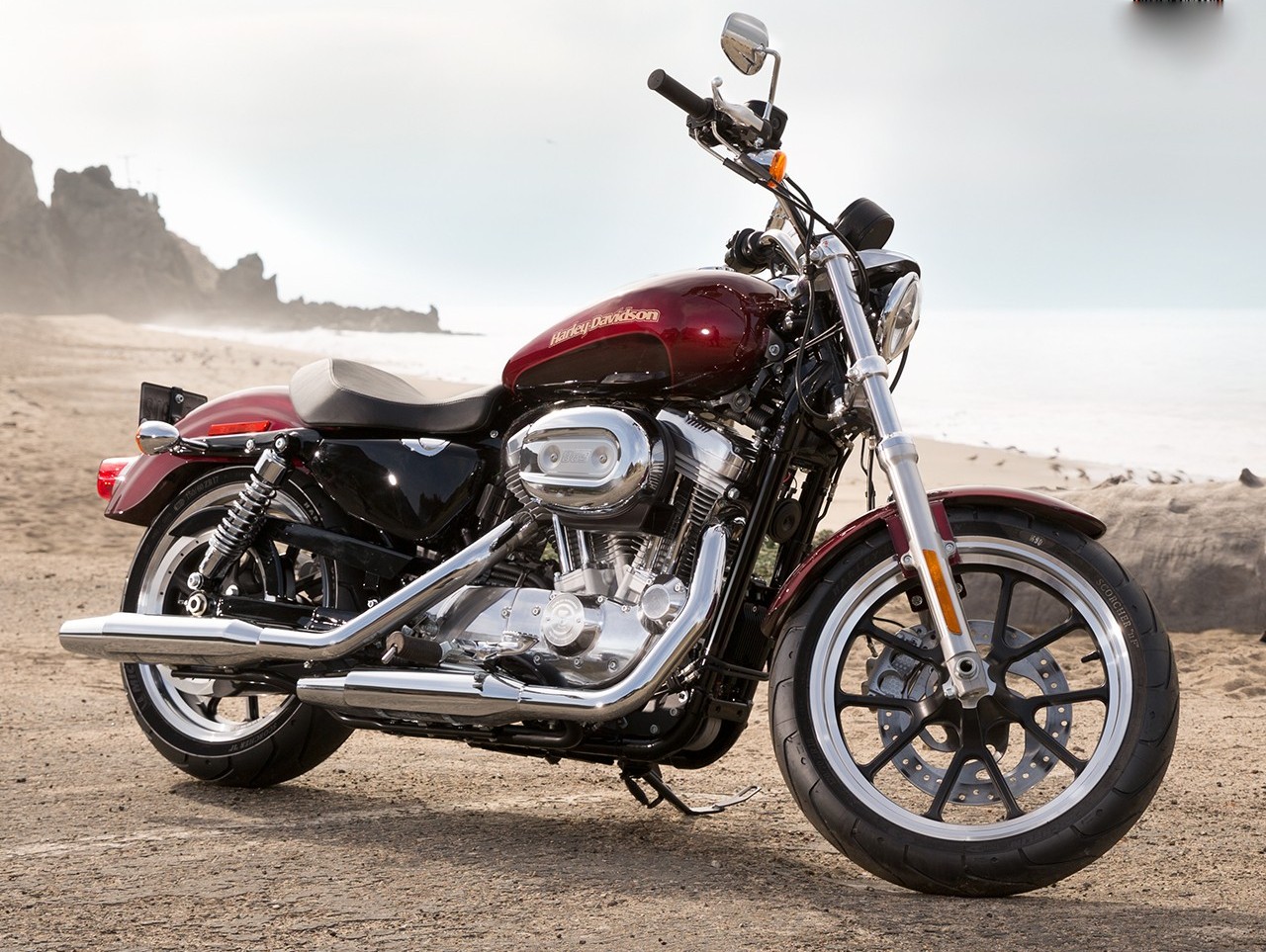 These bikes however have been specifically purchased to be used as VIP escort units during the Vibrant Gujarat Summit – 2015 which will be held in January 2015 at Gandhinagar. Apart from Harley, the Gujarat police have also purchased 350 other motorcycles and 225 Mahindra Bolero SUVs for the upcoming summit.

The Street 750 priced at Rs. 4.30 lakh and SuperLow priced at Rs. 6.10 lakh will surely be a highlight when the convoy passes through the city.

The exact figure of Harley-Davidson bikes purchases is unknown. 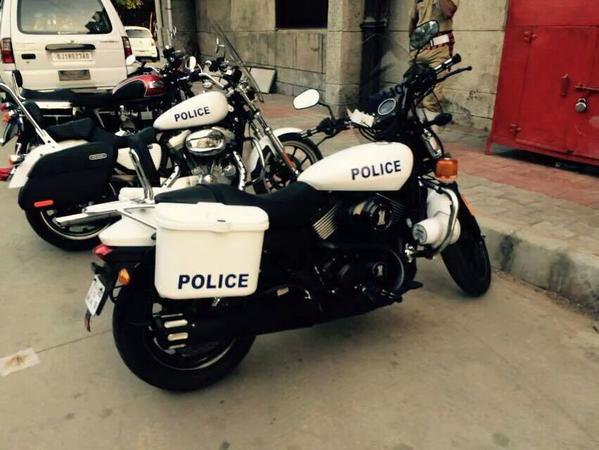