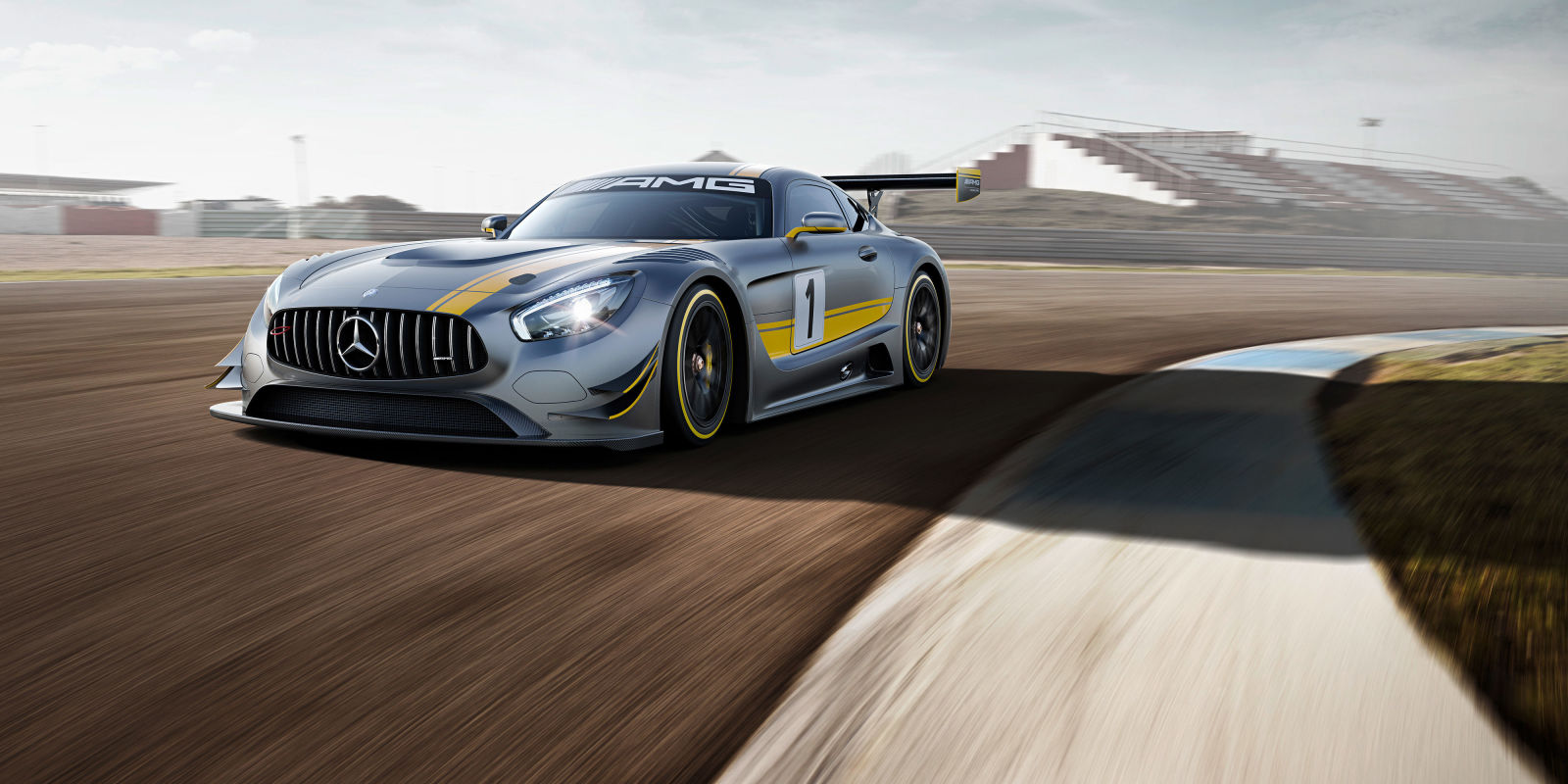 Track officials, at the very famous Nurburgring, have outlined a new safety plan for the upcoming season in 2016 that will lead to a cut down in the power outputs of the GT3 cars.

Following the after effects of the fatal crash that took place last year at Nurburgring in March, this decision has been taken to keep things under safety guidelines. The crash, in which one spectator was killed and many were injured, resulted in the implementation of speed limits at the famed German circuit and additional spectator safety changes.

German Motorsport Association (DMSB) with the help of the former LeMans Champion Hans-Joachim Stuck have managed to rule out a plan for the 2016 season that will reduce the power of all the GT3 cars by 10% in order to make them safe for drivers as well as spectators. Also other restrictions such as increased ride height, ban on extreme tyre compound will add on.