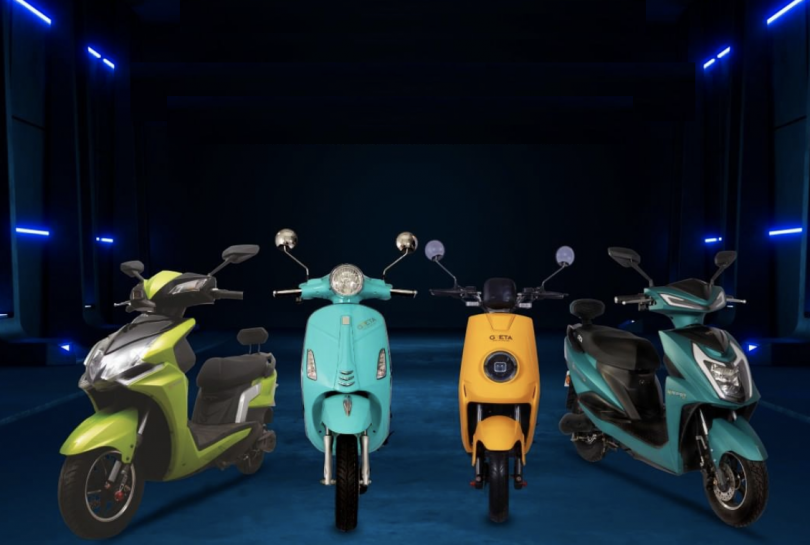 EVs are the new name of the game for various current and upcoming automotive manufacturers on a global scale. Thanks to their simplicity and less utilized parts, electric two-wheelers are quite easy to manufacture in comparison to ICE counterparts. This is the reason for which a variety of startups and tech companies are targeting the EV space quite aggressively.

In India, the latest entrant to join the EV space is Greta Electric Scooters, who launched four new e-scooters. As part of Raj Electromotives, the startup specializes in converting pedal-powered bicycles, rickshaws, tricycles, and bikes to electric. Greta Electric Scooters received their approval for manufacturing e-scooter in 2019 from the International Centre for Automotive Technology (ICAT).

The company’s four electric scooters include the Harper, Harper ZX, Evespa, and Glide, which feature different body styles and colours. The Harper and Harper ZX showcase a sporty profile with a distinctive front apron, sharp body panels, and turn signals. Differentiating the two e-scooters are the dual headlamp setup on the Harper and a single headlamp on the Harper ZX.

Meanwhile, both e-scooters feature the same handlebar cowl, rear-view mirrors, and backrests on the pillion seat for added comfort. On the other hand, Greta’s Evespa e-scooter features a retro design inspired by the petrol-powered Evespa scooter. The Evespa sports a flat front apron with mounted turn signals, curvy body panels, and round rear-view mirrors.

Finally, we have the Glide e-scooter, which sports a futuristic, unibody design with a round headlamp mounted on the apron. Other exterior elements on the Glide include round rear-view mirrors, a flat handlebar, compact flyscreen, and a pillion backrest. In India, Greta has priced the e-scooters starting from INR 60,000, going up to INR 92,000 for the top-spec version.

All four e-scooters feature a choice between a 48-Volt or a 60-Volt lithium-ion battery pack with a claimed 70-100 Km range. According to the company, the e-scooters will approximately take around 4 hours to charge from 0-100% and feature 22 colours. The company has also stated that it will offer its customers a choice of different battery configurations.

For all four e-scooters, Greta will offer a digital instrument cluster, ATA system, reverse mode, anti-theft alarm, and keyless start. For braking performance, the Harper, Harper ZX, and Evespa will feature a front disc brake with a rear drum brake. Meanwhile, the Glide e-scooter will be the only one to offer disc brakes on both ends.

The company has already begun its operations in Nepal with two showrooms and plans to open up even more. In the hopes of achieving legal approval, Greta is currently carrying out tests in Europe. The company has stated that once it gains approval, it will sell its e-scooters in multiple European countries. Greta is also currently working on expanding its dealer network in India. 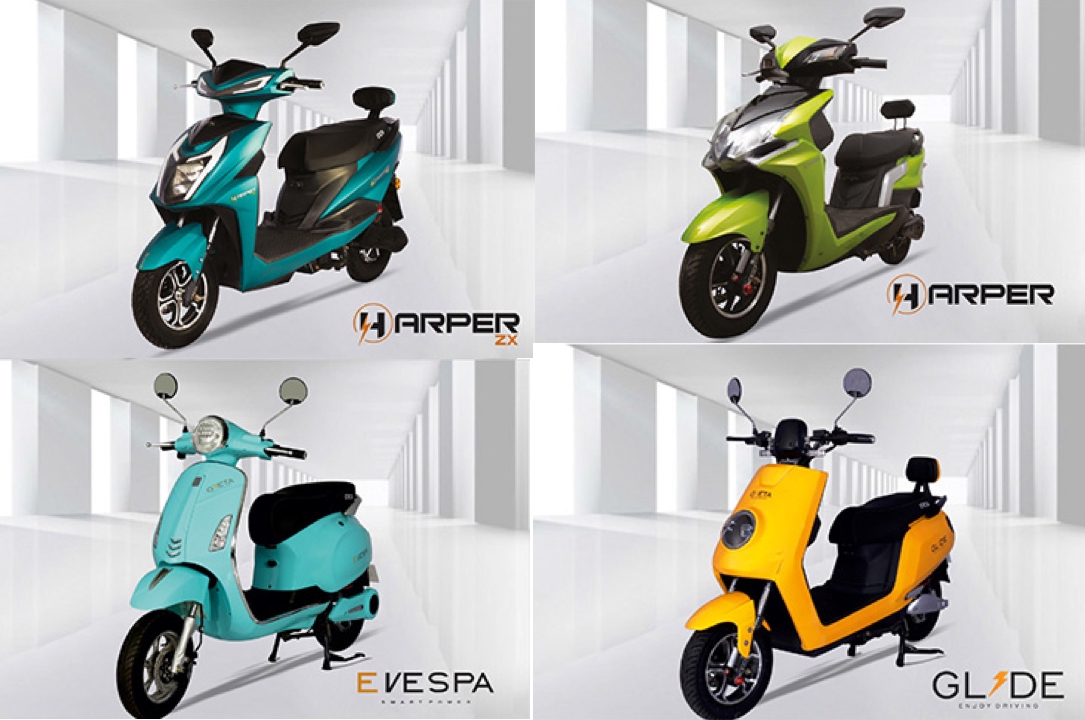