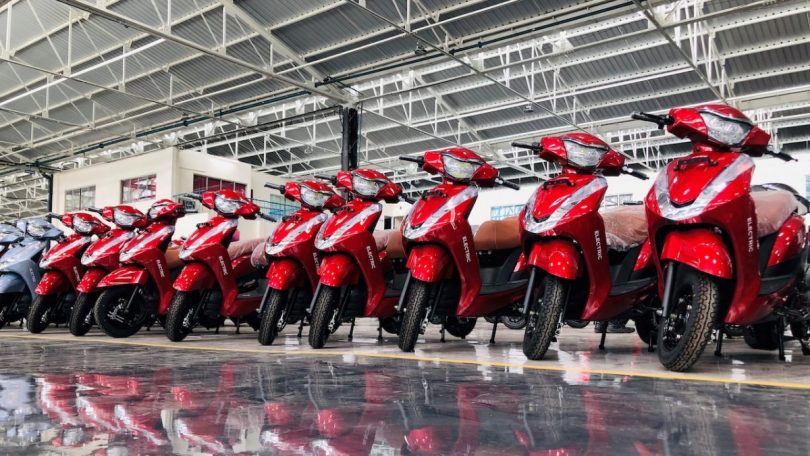 Greaves Electric Mobility has revealed that the brand has inaugurated its largest electric vehicle production plants in Ranipet, Tamil Nadu. The brand is one of the leading manufacturers of electric two-wheelers and electric three-wheelers in the Indian market.

The production plant is spread over 35-acre of land and built to preserve the green terrain surrounding the site. The manufacturing facility is located in the Industrial Centre of Tamil Nadu. The brand boasts that the plant will serve as an electric mobility hub for both domestic and export markets.

The company has announced an INR 700 Crore investment roadmap, and the new manufacturing plant is a part of the expenditure. The brand also reveals that it is enjoying the fastest-growing market share, even though the electric vehicle market is one of the highly contested in the automobile industry. The company is also in-line with the Government of India’s initiatives such as Make in India and Atmanirbhar Bharat. Greaves is also promoting indigenous capabilities in manufacturing, to stay in line with the government’s initiatives.

The brand has revealed that the Ranipet Plant will have the capacity to produce 120,000 units by the end of this fiscal year. The company will gradually ramp up its production to 1 million units in the near future. Greaves Electric Mobility also announced that the brand has a robust workforce which has been a hallmark of the brand since its most beginning days. The company also revealed that the facility would be operational with 70% women in the workforce.

Greaves Electric Mobility also has a robust retail and after-sales network. The network consists of 7000+ touchpoints, including 12000 associate mechanics and a dedicated on-call support team. The brand also helps facilitate the transition smoothly for its consumers. Furthermore, in the month of October, the company sold over 7500 units. 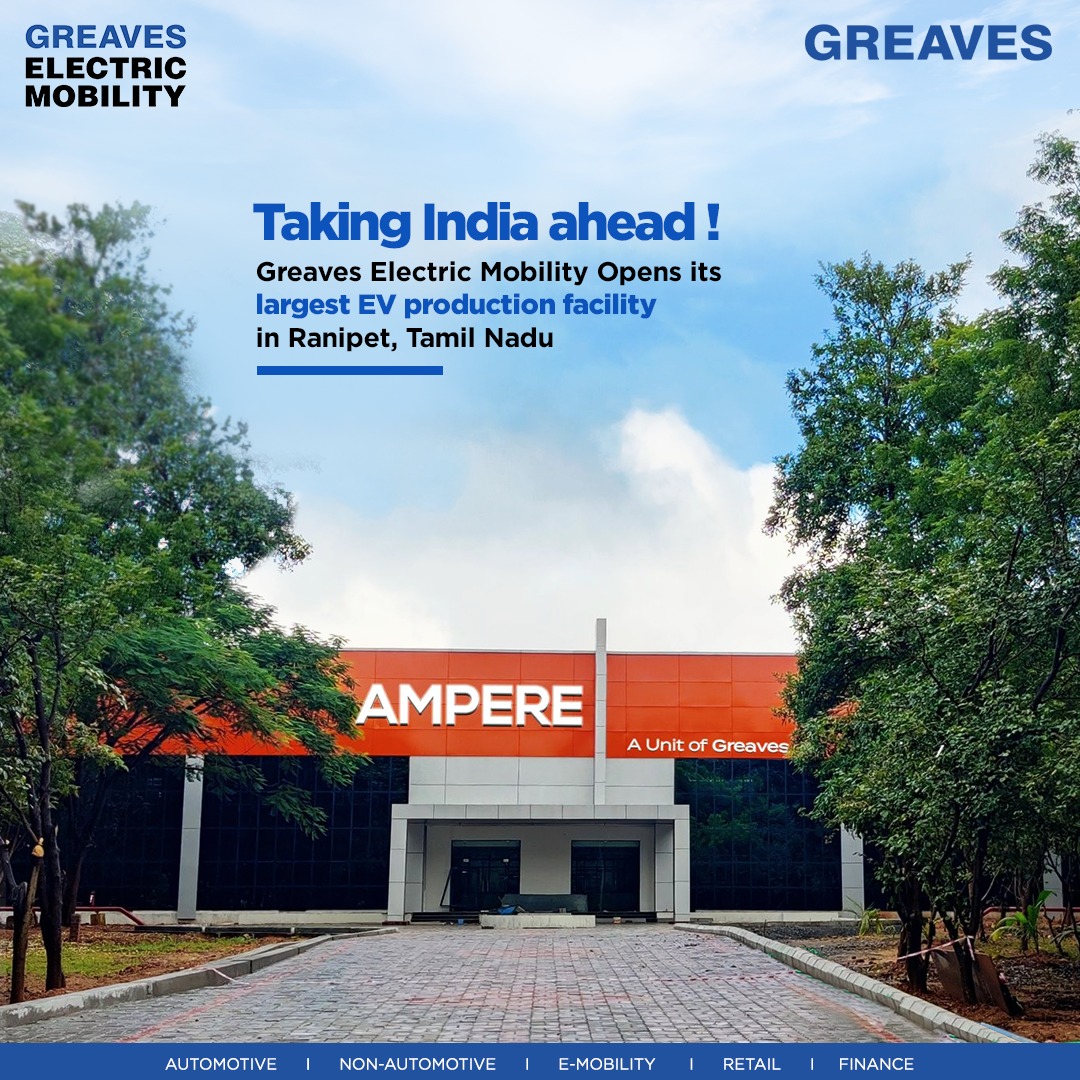