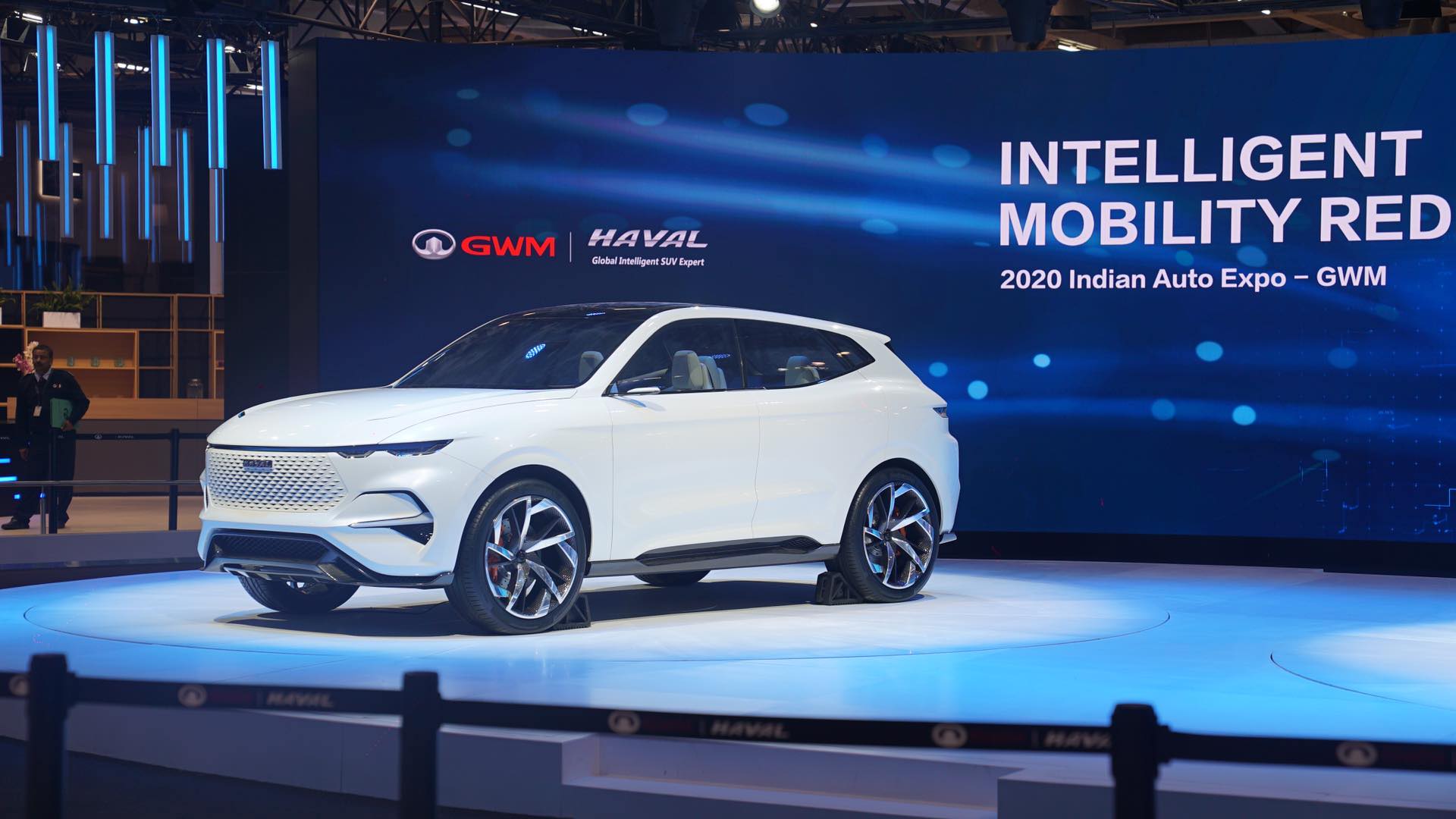 Great Wall Motors (GWM) could be finally entering the Indian automobile space. The Chinese brand had plans to invest USD 1 Billion in the Indian market. But due to new FDI (Foreign Direct Investment) regulations especially for Chinese companies after the tensions that sparked on the Indo-Chinese border led to delays in plans.

According to a media report, GWM is now planning to take the top-down approach and launch its cars via the CBU (Completely Built-Up) and CKD (Completely Knocked Down) route. This will allow GWM to seed the brand in India and target the mainstream market. The brand could bring in its range of Haval SUVs. reports suggest that GWM could bring a D segment SUV and a B segment electric hatchback which could be imported as a completely built-up unit.

The brand is likely to bring electric, hybrid and hydrogen fuel-cell vehicles which will allow the brand to use them as differentiators in the market. This will allow GWM to establish itself as a niche brand in the market. Sources suggest that GWM could also bring the ORA electric cars as well as B Segment electric SUV in competition with the MG ZS SUV.

GWM had plans to acquire the General Motors production plant in Talegaon Maharashtra. The brand even signed a Memorandum Of Understanding with the Government of Maharashtra on 17th January 2020. But due to unforeseen circumstances and the Anti-Chinese sentiments in the country, the Government of Maharashtra put the deal on hold. Sources report that India was supposed to be the largest export hubs for GWM. The position is likely to be assumed by Russia or Thailand where the company has started production.