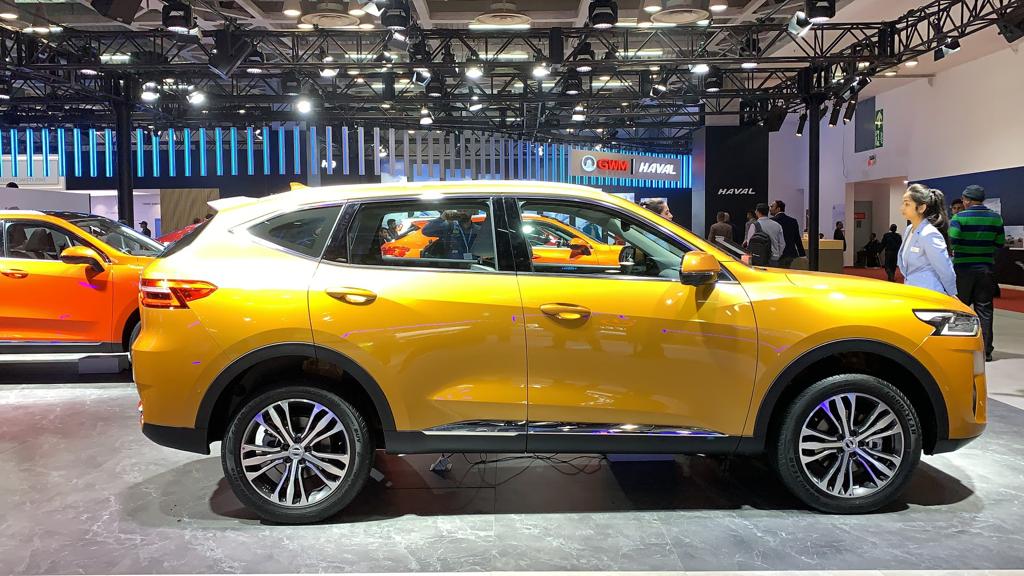 The COVID-19 pandemic has reached almost all states in India and the country still has 73,560 active cases due to which the Govt. has kept extending the lockdown in order to contain the virus and stop it’s further spread. Due to the imposed lockdown which led to the temporary suspension of all production and operation in the automobile manufacturing sector, the already slumped industry has been suffering huge losses and is likely to face slow start given their current situation.

But to protect suffering companies from opportunistic takeovers from Foreign Direct Investments the Govt. of India revised its FDI policies at the end of April which tightened restrictions on Chinese companies and according to the new policies foreign brands can only invest under the Government route. Earlier this could be done through the automatic route where one needed only the approval of the CCI (Competition Commission of India) and needed to notify the RBI (Reserve Bank of India) after the investment was made.

This could affect two Chinese companies namely MG Motors which is a subsidiary of SAIC a Chinese state-owned company and Great Wall Motors (GWM) which showcased their SUV line-up under the ‘Haval’ branding at the 15th edition of the Auto Expo 2020 in Delhi in February 2020. The former has an investment plan of INR 5000 Crores planned till the year 2023 out of which the company has already invested INR 3000 Crore, out of which INR 2,200 Crore have been invested in the Halol production facility in Gujarat where MG SUVs are manufactured. Morris Garages is due to launch its MG Gloster SUV and the 7-seater MG Hector Plus around the festive season this year.

On the other hand, Haval is looking at investing USD 1 Billion in India and on 17th January 2020 GWM signed an agreement to acquire the General Motor’s plant in Talegaon, near Pune, Maharashtra but now sources suggest that the brand might be rethinking its investment strategies which may delay its launch plans further or even abandon investments in India altogether.

According to the source, the companies are still studying what the order implies and have not commented on the same yet. The new policies will make government scrutiny mandatory for all cross border investments and it is being assumed that this will create delays in acquiring import licences, Visas and other residency permits for officials. 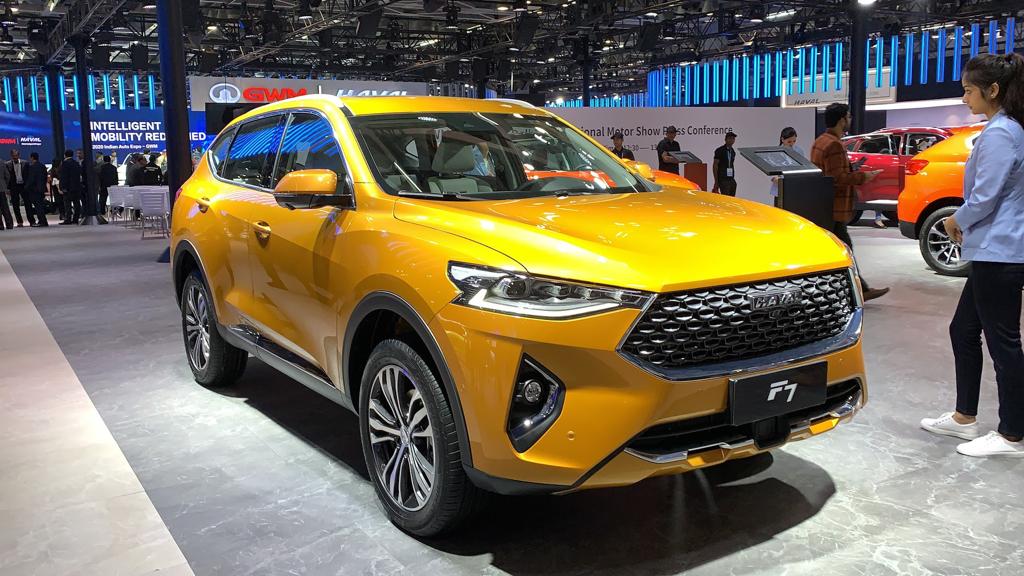