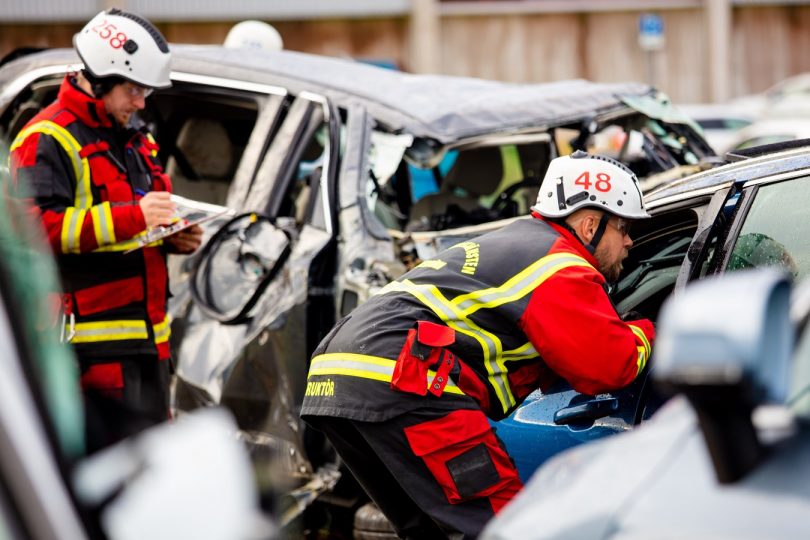 According to a press report, the Government of India will not tolerate vehicle manufacturers who will purposefully compromise on the safety of the vehicle thereby putting the life of road users and vehicle occupants in danger. The Minister of Road Transport and Highways, Secretary Giridhar Aramane also revealed that only a few manufacturers have adopted the Safety Rating system and use them only on high-end vehicles.

The international charitable institution, Global NCAP (New Car Assessment Program) which crash tests and reports vehicles for the emerging markets like India and Africa, under their SaferCarsForIndia & SaferCarsForAfrica initiative, respectively. The campaign has found out that the vehicles sold in the Indian market are of a different specification than the same model sold in the international market especially in developed countries. The standard safety equipment on the export versions is superior to the ones sold in India.

The Secretary of MoRTH also stated that the vehicle manufacturers were not following the Safety Rating system and even if they do the Safety Ratings are only applied on high-end variants and not the entry-level models. In India, 1.5 lakh people die on the road with only 4.5 lakh accidents. Compared to the United States where nearly 36,000 people died in 45 lakh accidents in the year 2018 which is ten times more accidents than India but people are five times less susceptible despite having faster average speeds on the roads when compared to India.

The Ministery plans to take new measures to implement improved road safety and reduce fatalities. The centre is in the process of notifying the Vehicle Location Tracking, emergency care and cashless treatment for accident victims. The vehicle location tracking with CCTV camera used by insurance companies and vehicle companies can also provide emergency care on the location of the accident using similar technology. Such systems will help bring the death toll down and increase the safety of the occupants. 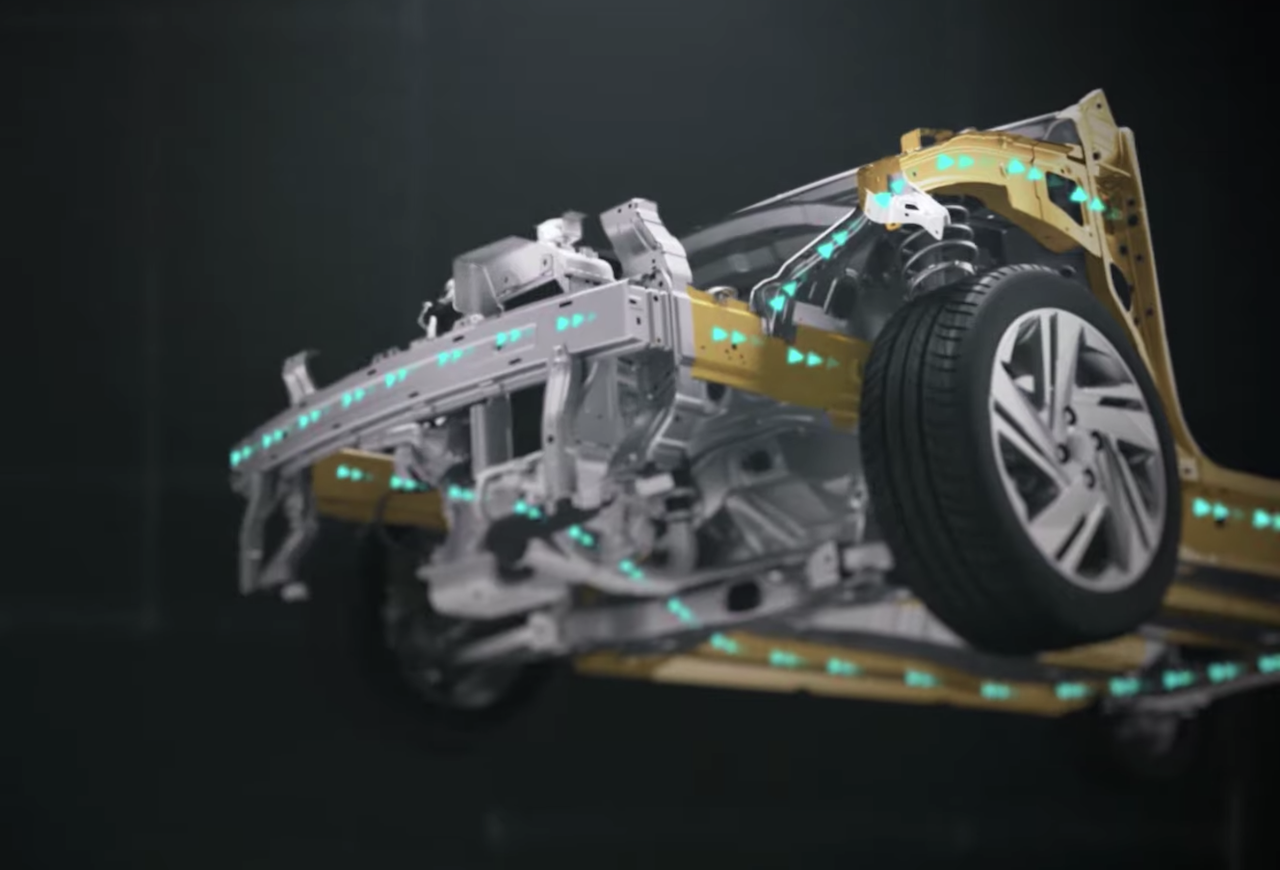