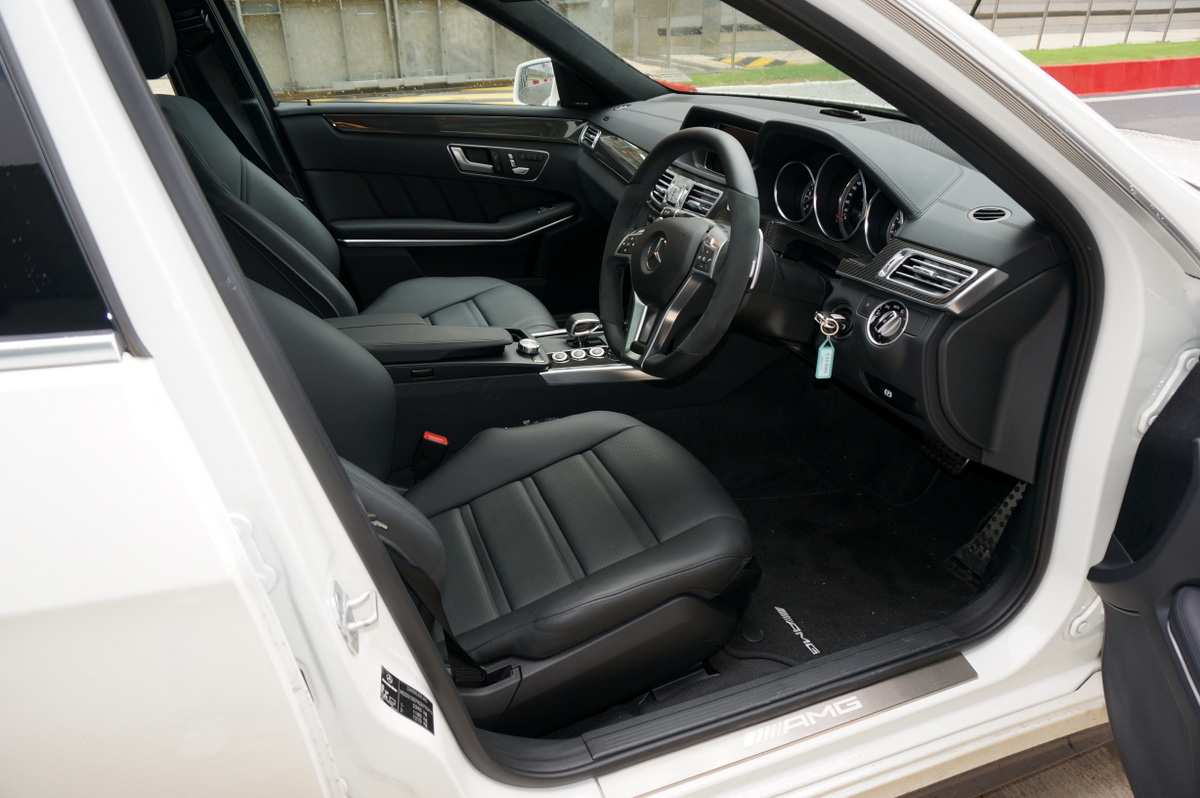 The government is reassessing the steep fines which were proposed to be imposed on traffic violators. The government believes, that the poor enforcement of rules and then, steep fines could lead to more compromise / corruption.

The previous Road Transport and Safety Bill proposed a fine of up to Rs. 5,000 for jumping a traffic light. Such steep fines could lead to a lot of other unaccounted for problems. This is a reason why these fines are going to be cut steeply before being presented to the Parliament.

Prime Minister Mr. Modi also wants to curb the movement of tractors on the highways which lead to traffic and could even multiply into hazards at times.

The current Central Motor Vehicle Act is also being reviewed to be replaced by the new bill to ensure a safer transport environment.