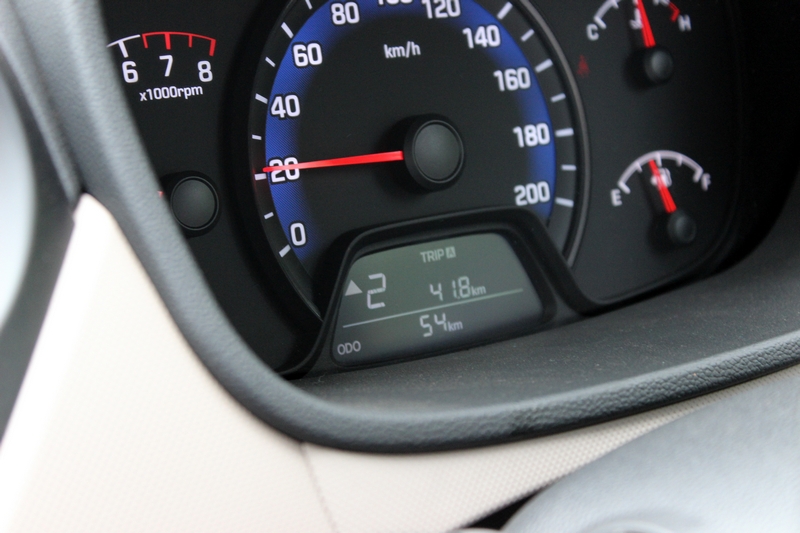 Although speed limits have been revised, we urge motorists to drive at a well-controlled speed considering crowded or residential areas.