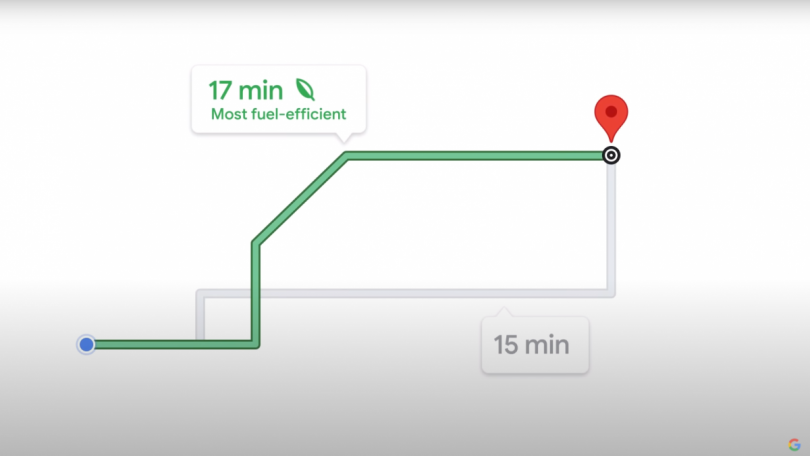 All of us must have used Google Maps at least once for getting directions to our destination. The service is quite user-friendly and provides the user with multiple route options. This includes the shortest route, the fastest route and the one with the least traffic. In fact, users can also opt for the route that excludes tolls, avoid ferries and more. Google Maps comes in handy while travelling to new and unknown places. But now, Google has given an update that will provide the user with the most fuel-efficient route called ‘eco-friendly routing’. This will help reduce fuel consumption and, at the same time, reduce carbon emissions.

Shortest Route Is Not Always The Most Fuel Efficient Route

Contrary to the general notion that a shorter route consumes lesser fuel may not apply for every route. In most cases, the shortest route is also the busiest route, thus leading to traffic jams. And this increases fuel consumption drastically. The reason is when cars are driven slow, and in lower gears, there’s very high fuel consumption. Thus, to get the maximum fuel efficiency, it is always advisable to drive at high speed on the highest gear with very gentle throttle inputs, albeit adhering to the speed limit.

This eco-friendly route from Google will look for multiple options and provide the user with the most fuel-efficient route. But, this may not always be the fastest route. Google mentioned that it would help the US Department of Energy’s National Renewable Energy Laboratory (NREL) for this feature. Leveraging AI and another software tech, this system will help to figure out every possible route to a specific destination.

The American software company claims that this update can reduce 1 million tonnes of carbon emissions per year. And this translates to reducing 2 lakh cars from the roads. With the growing sentiment towards reducing the carbon footprint, this update from Google shows many potentials. The final control lies to the user if they want to opt for this routing or go with the default fastest route on Google Maps. 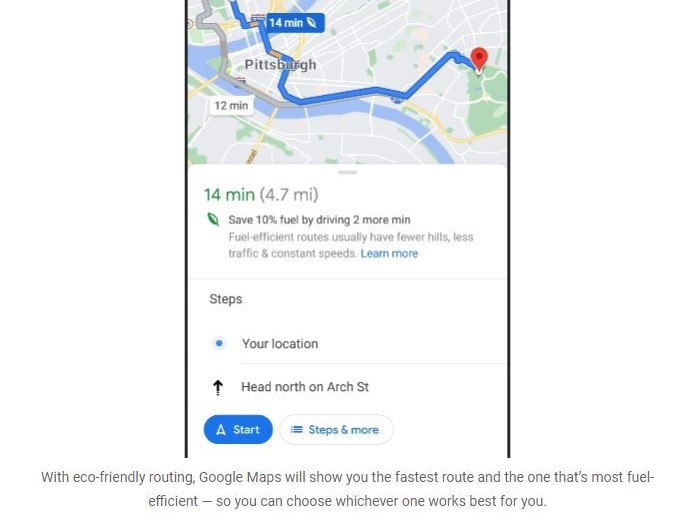 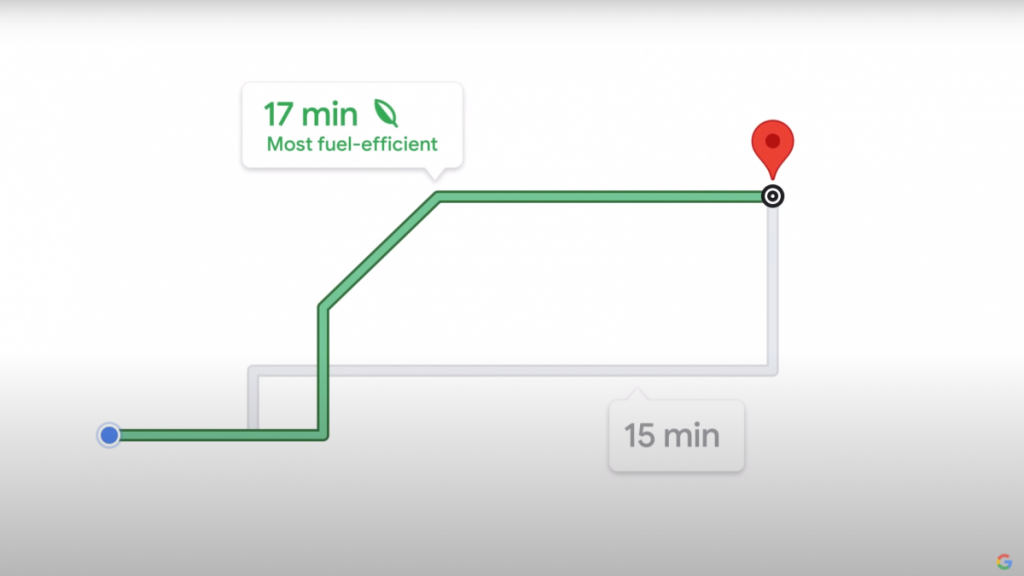 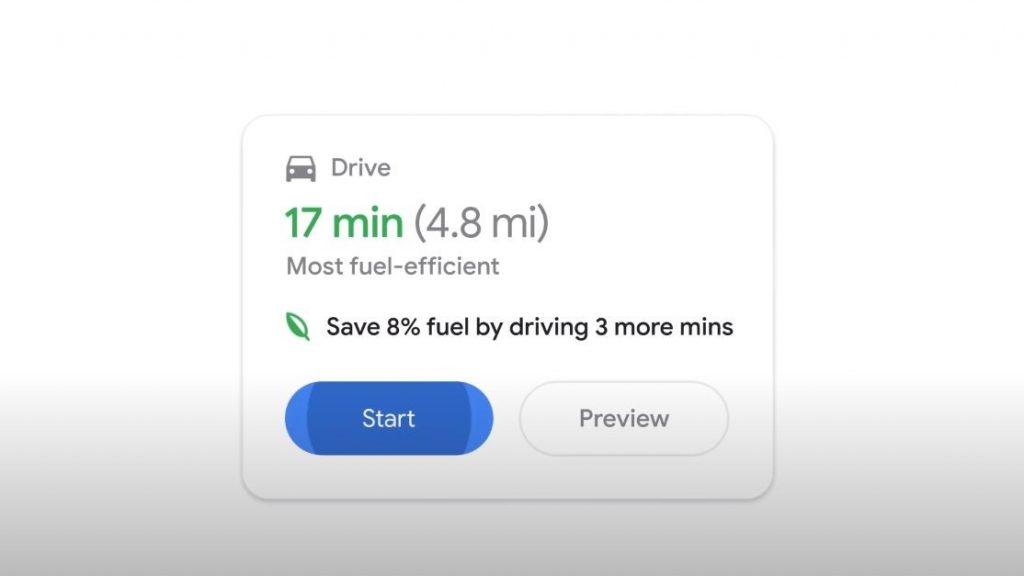