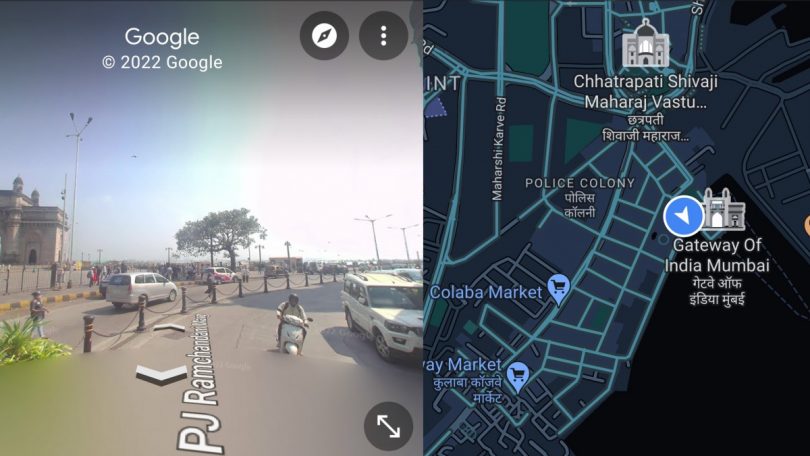 For the first time in the world, Google is launching the Street View functionality of Google Maps to India without having captured any of the data itself. Google partnered up with Tech Mahindra and Genesys International for the data collection. Mahindra used its Bolero Neo, Marazzo and previous generation Scorpio for mapping streets. At the same time, Genesys International helped with geospatial services and mapping.

So far, Google has covered over 1,50,000 km on Indian roads within 10 cities. These cities are – Bengaluru, Delhi, Chennai, Mumbai, Hyderabad, Pune, Vadodara, Nashik, Ahmednagar and Amritsar. The tech giant Google also said it plans to roll out the feature to 50 cities by the end of 2022.

Google Maps Street View – How To Use It?

Using a web browser on a desktop or laptop, users can access it by selecting the Street View option in the bottom right corner. An advantage of using it on mobile devices is that it splits the screen when used in landscape mode. This gives you the Street View on the left and the maps on the right.

Google also announced that it has partnered up with local traffic authorities to help improve road safety and traffic congestion. For this, Google Maps will now be able to show speed limit information shared by traffic authorities. For now, this will only be available in Bengaluru and Chandigarh. However, Google aims to expand it to other cities as well. 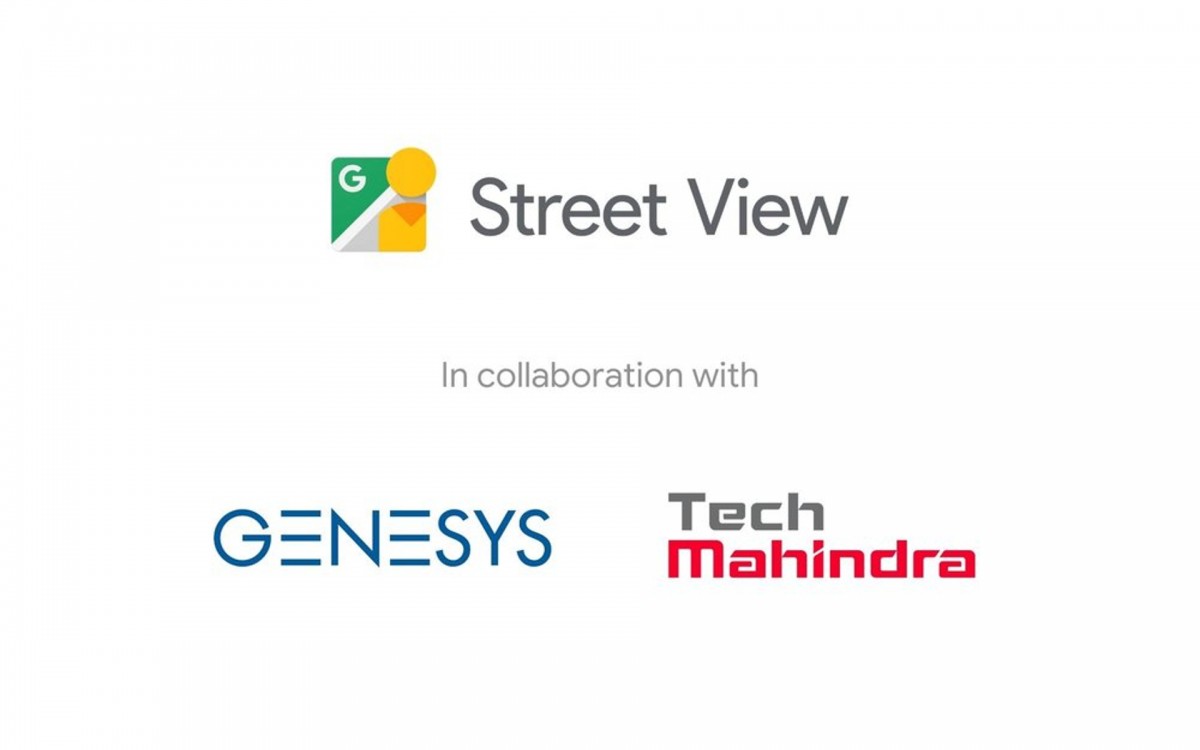