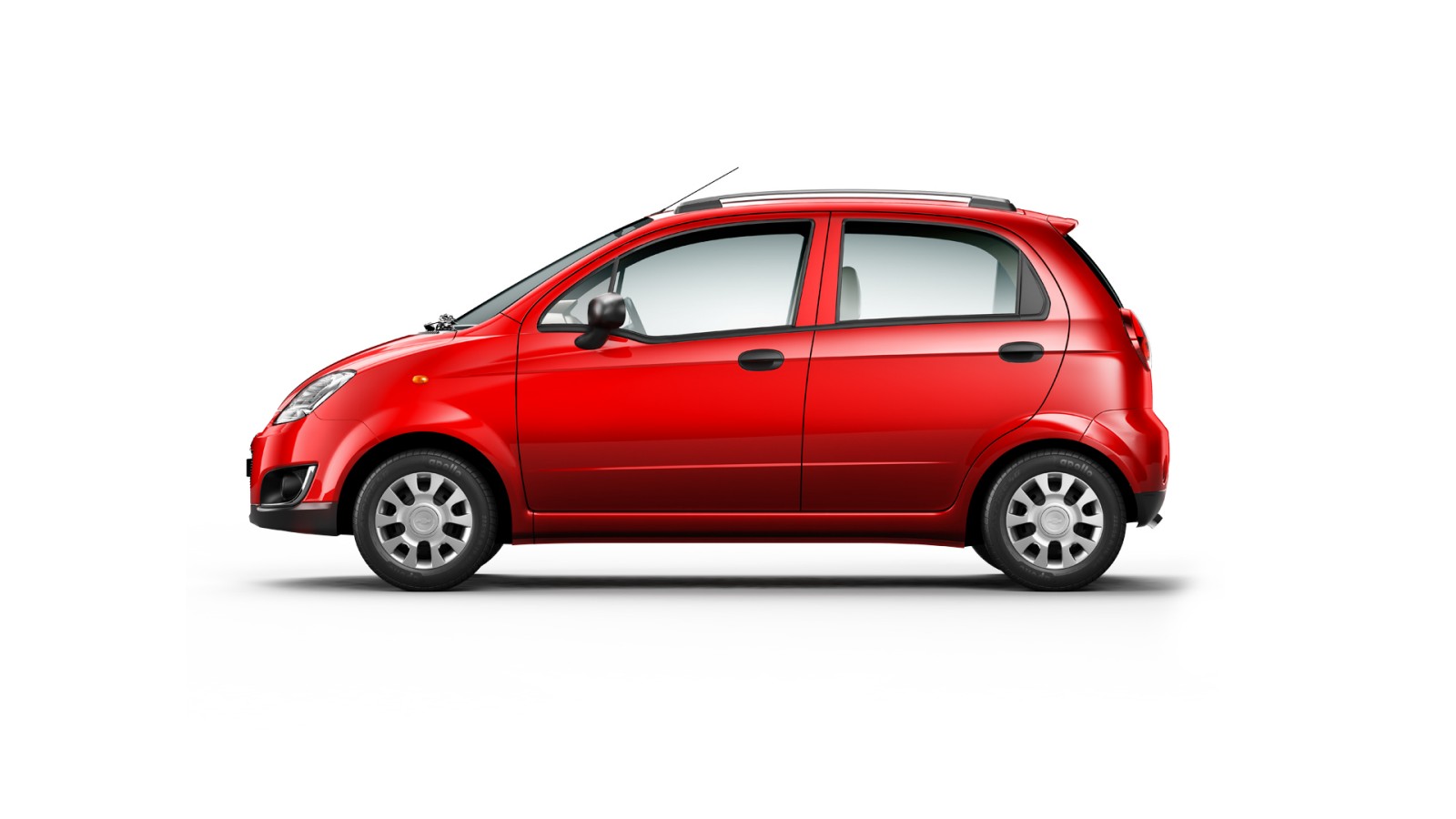 The Indian automotive matketplace is predominantly a entry-level hatchback market. And the two big names which have almost become synonymous of entry level cars are the Hyundai Santro and the Chevrolet Spark. Reports now suggest that both these cars have reached the end of their respective product life cycles, and will be discontinued in the coming months.

For Hyundai, the Santro was the stepping stone. The car has been on sale ever since their entry into the Indian market and still brings in respectable sales figures. Since inception in 1998, Hyundai has sold over 1.36 million Santros in India and exported around 5.35 lakh units. The Chevrolet Spark on the other hand, previously known as the Daewoo Matiz had received a rather mediocre response. Ever since it took over the portfolio from Daewoo, Chevrolet has sold over 1.65 lakh units of the Spark in India over seven years.

The possible reason why Hyundai is discontinuing a product which still sells in respectable numbers is because they want to free up more space on the production line for newer products. The reason for the discontinuation of the Spark is unknown as of now, but the possibility could be that the car hasn’t really kicked-off on the sales front as the company would have expected.

The Santro for Hyundai was a big product when it was launched. Not only because it gave them entry into the hatchback space. But because the car was so popular, that Hyundai started making cash profits within seven months of launch.

If these two cars served any longer, would you still buy them compared to fresh competition? 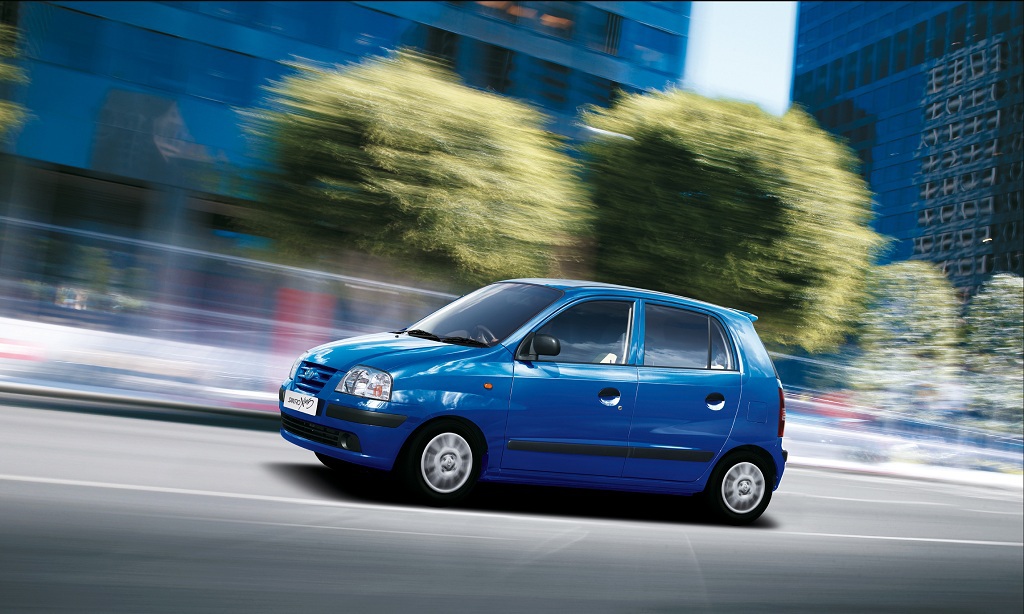