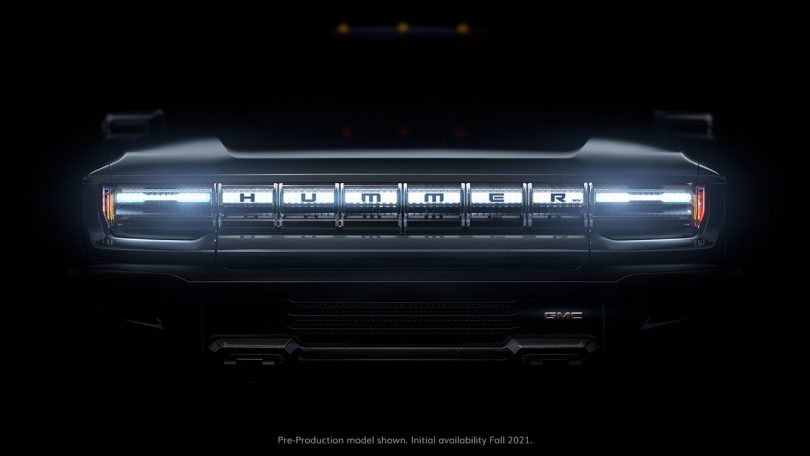 American automobile manufacturer General Motors’ GMC division announced in the recent past that the brand will be revealing the GMC Hummer EV, a 100% electric version of the Hummer utility vehicle, also dubbed as the Supertruck, by the end of 2020. Now, the brand through its official social media channel has released a teaser image confirming that the GM Hummer EV will come with a Crab Mode.

While the brand has not explained what exactly is the Crab Mode, it certainly will not grow legs, but looking at the logo it is being hypothesized that the Crab Mode represents three electric motors that the Hummer EV is expected to get on the production-series model. It is also being speculated that the Hummer EV is likely to feature a steering mode where the utility vehicle will be able to move sideways, using all-wheel steering, similar to how crabs in nature scurry to avoid predators.

It could also mean that the Hummer EV could be offered with features such as Tank Turn allowing the EV to rotate on its own axis similar to a battle tank, a feature that will be seen on the upcoming Rivian R1T and R1S electric vehicles. While not much can be hypothesized at this point the diagonal drive theory appears to be more plausible and we will find the fact in the near future.

GMC in the past also revealed that the Hummer EV will come with an all-electric powertrain that GM estimates will be capable of producing 1000 Hp of power and a massive 15,592 Nm of torque capable of accelerating from 0 to 96 kmph in just 3 seconds. While only little is known on the batteries that the EV Supertruck will get Ultium Batteries and reports in the past have suggested that it could be between 5 kWh to 200 kWh. Apart from the Crab Mode, the Hummer EV will also get features such as Adrenaline Mode, Superfast Charging, a next-generation Super Cruise, an infinity roof, modular sky panels and ultra vision cameras.

The GMC Hummer EV is expected to be unveiled before the end of CY 2020 and bookings are likely to commence in the same period. The brand has also announced that production on the Hummer EV will begin in Fall (September-December) next year. 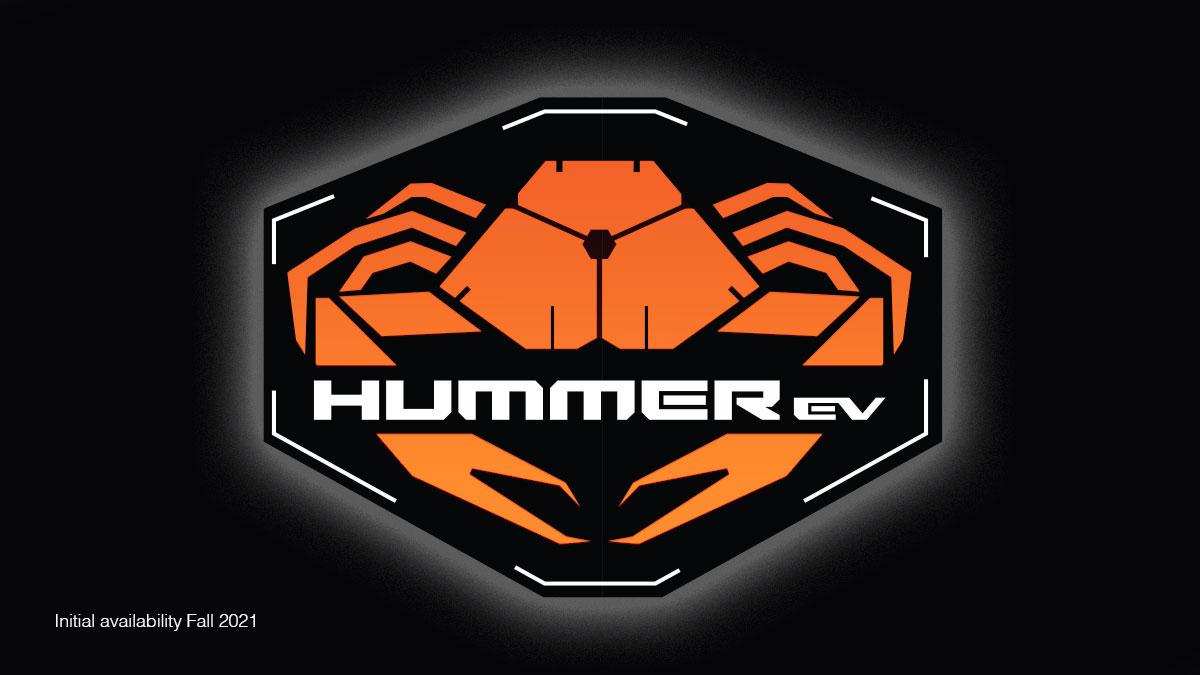