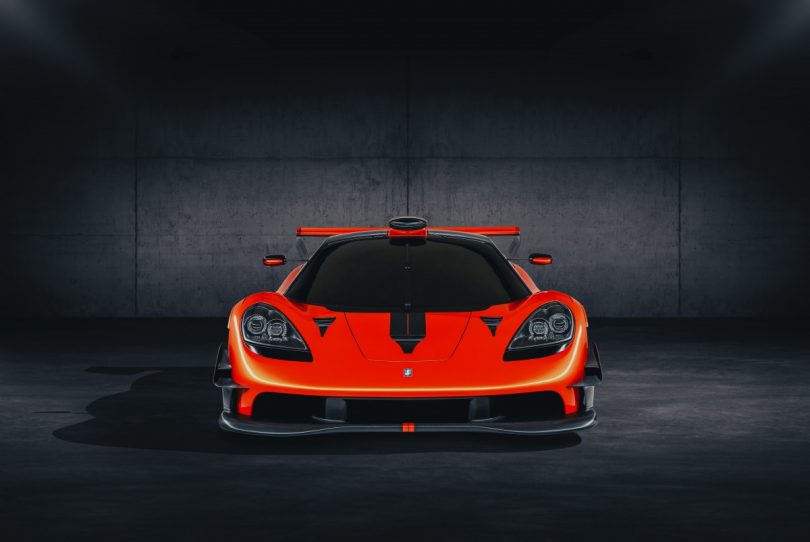 The Gordon Murray Automotive (GMA) launches the limited edition T50s Niki Lauda. This special edition of the T50s pays tribute to the three-time F1 world champion Niki Lauda. The T50S Niki Lauda is a track-only car whereas the T50 is a road-legal one. GMA will limit the production of the track-only T50s to only 25 units.

The Niki Lauda special edition of the T50s will have a reworked version of the engine used in the regular T50. The tweaked 3.9-litre Cosworth V12 engine will now produce 485 Nm of torque and 710 HP of power which increases to 735 HP at higher speeds due to the ram-effect in the engine’s air intake. The regular version of the same engine produces 659 HP of power. The new paddle-shift gearbox is 6 kg lighter which also results in an overall weight reduction of the car. The track-only unit weighs 852 kg as opposed to the regular model which weighs around 986kg, thus the special edition model is a big 134 kg lighter. All the 25 models are unique in their own way and each of which will be uniquely named after the Austrian F1 driver’s Grand Prix wins.

The track-only model gets all sorts of aerodynamic body kit which when coupled with the 40cm (in diameter) fan delivers up to 1,500 kg of downforce thus improving the high-speed stability of the car to a great extent. Gordon Murray Automotive is also offering special packages like Trackspeed which consists of tools, jacks, fuel fillers, and all-important set-up instructions which helps in extracting the maximum potential out of the car. The driver will also have the option to learn more about the car and get all the driving-related tips. The manufacturing facility located in Surrey, United Kingdom will build all the models starting later this year. The supercar will likely reach its customers by January 2022. The regular version T50 has a sticker price of about GBP 2.36 million (without any taxes) and the special edition will surely cost more than GBP 3 million. 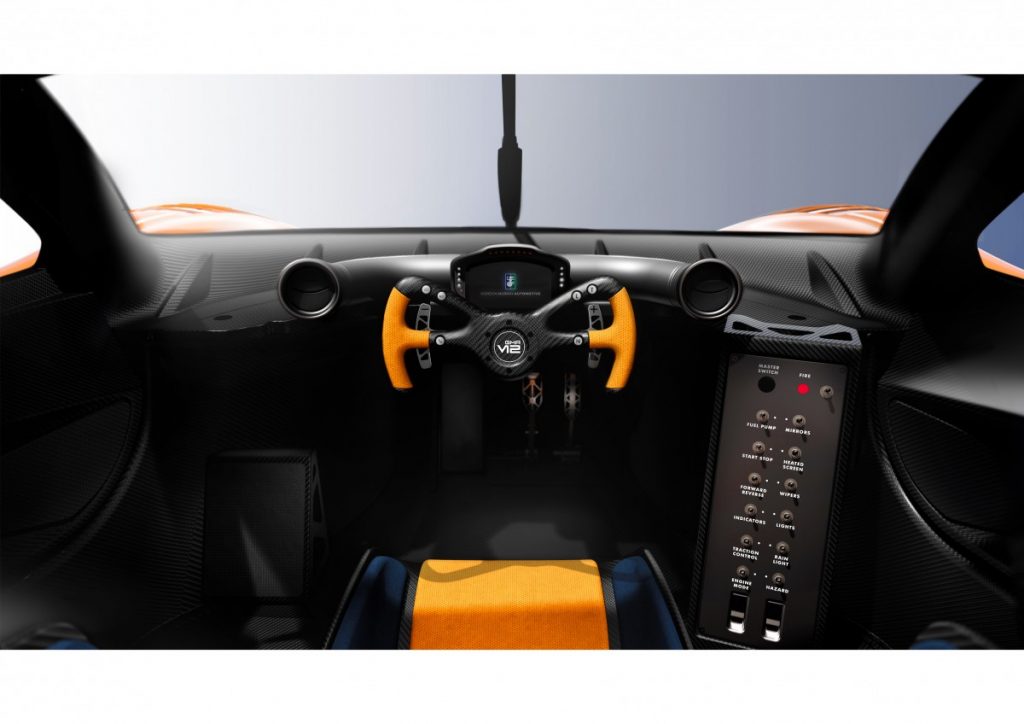 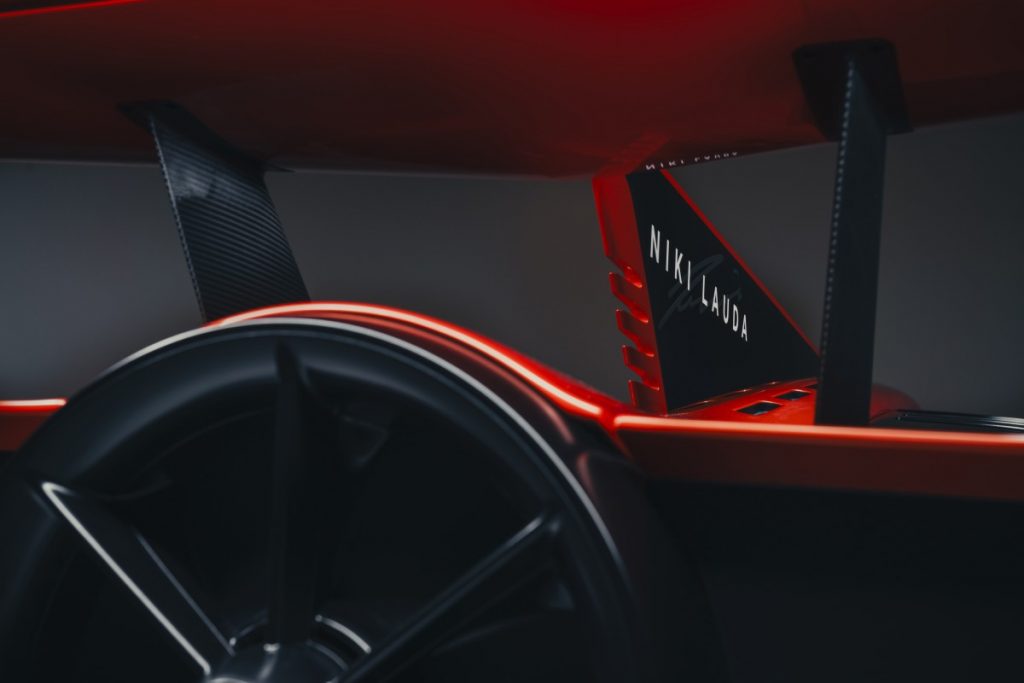 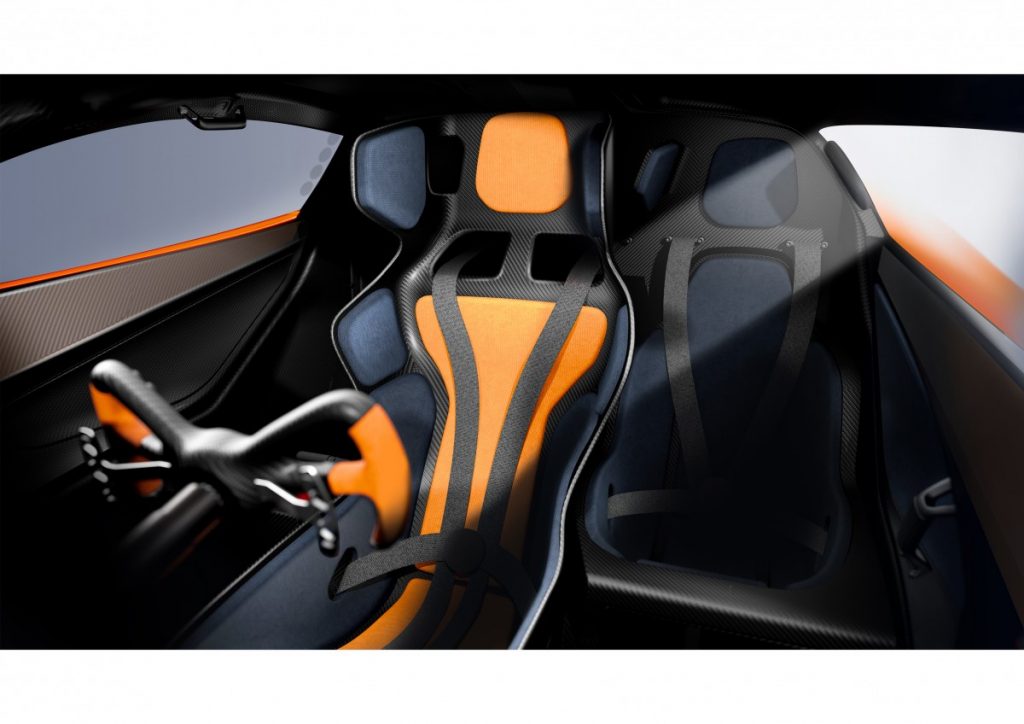 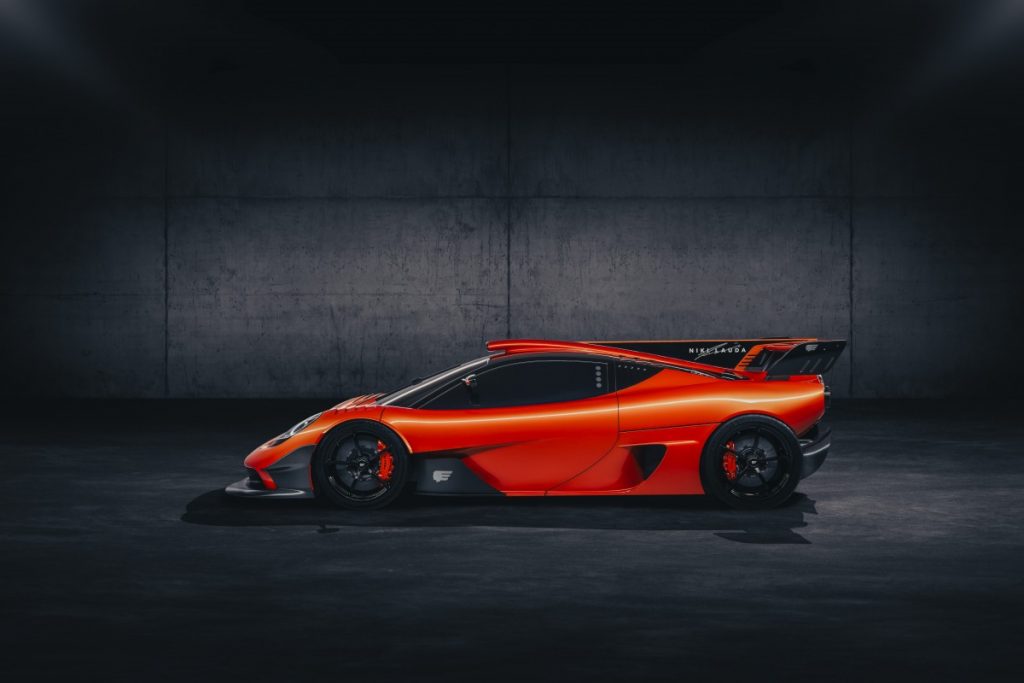 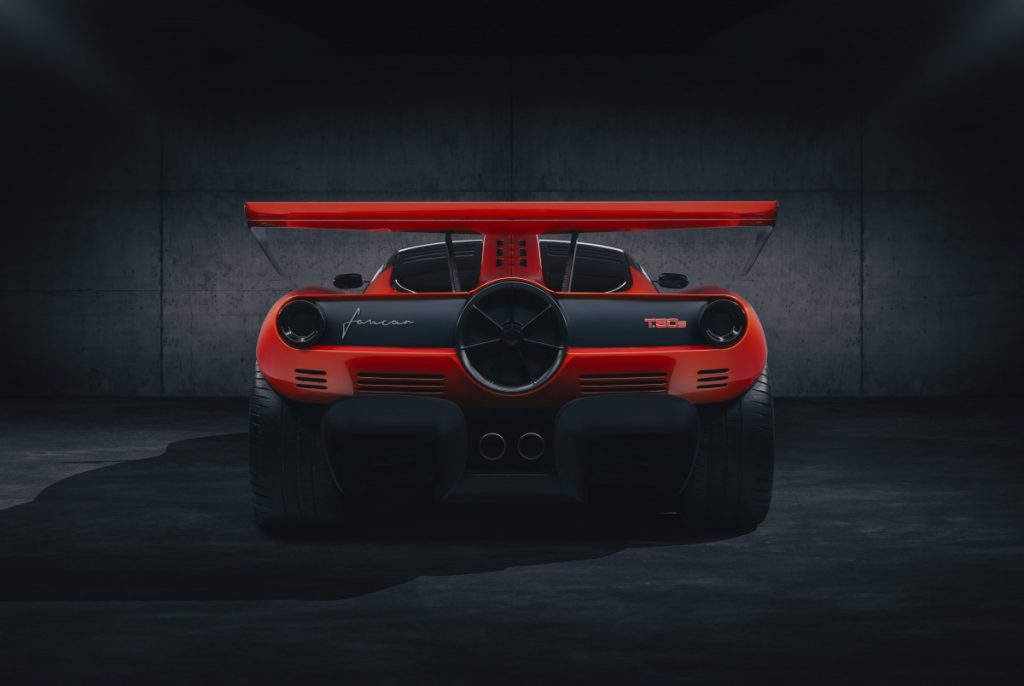