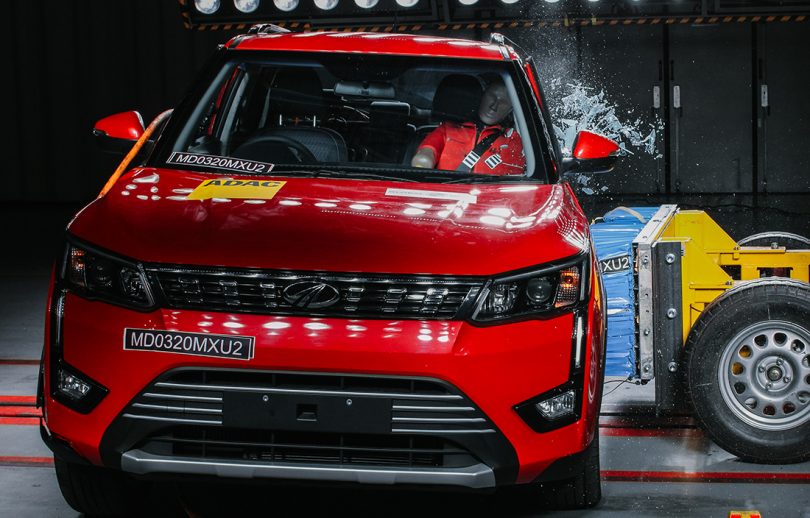 Global NCAP, an international charity organisation that crash tests and reports vehicles for emerging markets such as India and Africa has revealed that the crash safety testing protocol is likely to be far more stringent than what it is today. The Global NCAP crash tests and reports vehicles for the Indian market under the SaferCarsForIndia initiative, which commenced back in 2014 and is expected to run until 2023.

However, sources say, Global NCAP which crash tests the vehicles through a single test which is known as the Front Offset Deformable Barrier test carried out at 64 kmph with a 40% overlap that simulates driver-side to a driver-side frontal collision between two vehicles of the same weight both moving at the speed of 50 kmph. The result is in the form of points and vehicles are ultimately graded in Stars out of 5. The Global NCAP also performs a side impact test on 5-star rated vehicles or when the manufacturer requests it.

On the other hand, the European NCAP features a plethora of tests such as crash avoidance (active) and crash safety (passive) tests. Furthermore, the Euro NCAP also has a protocol for post-crash safety under which the ease of passenger extraction is assessed. These new stringent protocols were also introduced in a phased manner and the Global NCAP for Indian vehicles is also on the same lines. The new upgraded protocols for the Indian market are likely to be put into effect from 2022.

It is also important to note that the current safety norms are in-line with the UN Standards which require manufacturers to adhere to pedestrian protection norms and ABS for even motorcycles, which is in some cases even better than the U.S. However, the gap between Euro NCAP and Global NCAP needs to close even further, since the industry has improved a lot over the years.

In its next phase, Global NCAP is expected to roll out new protocols such as Electronic Stability Control (ESC) in addition to the Side Impact System. 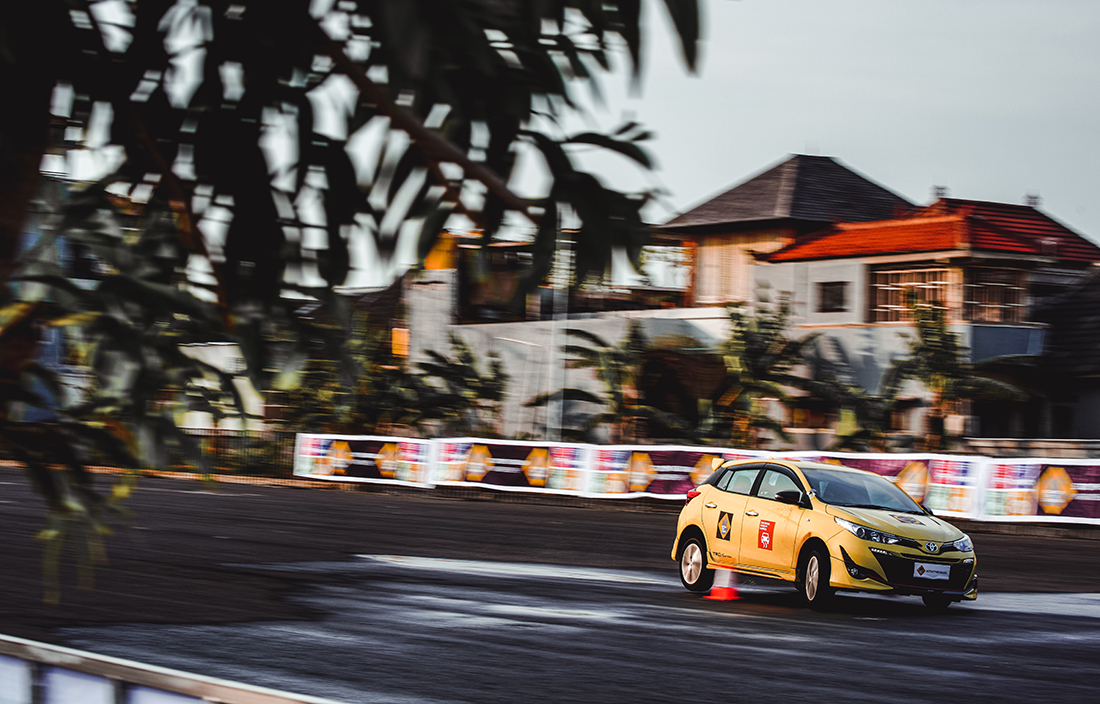 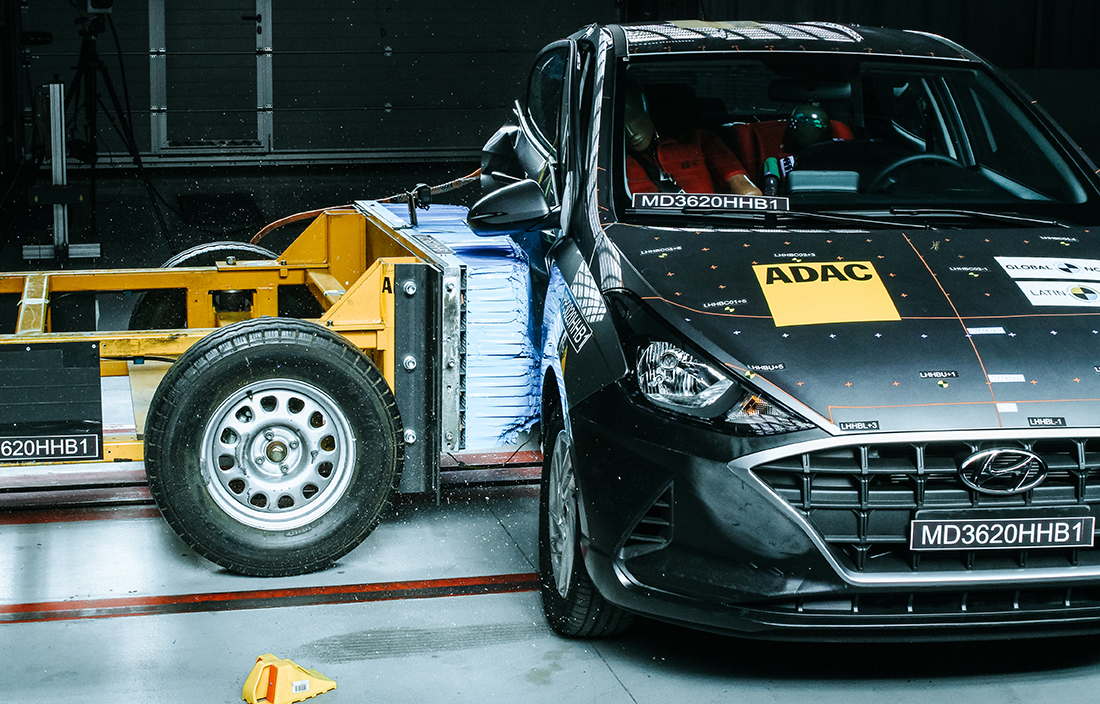 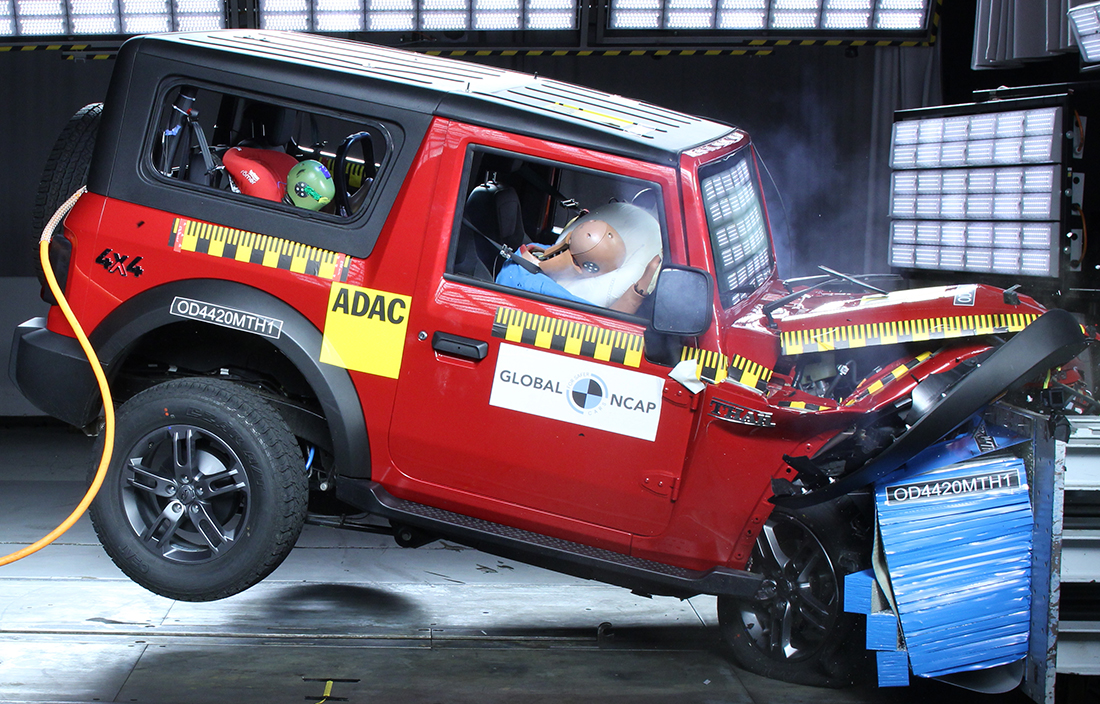