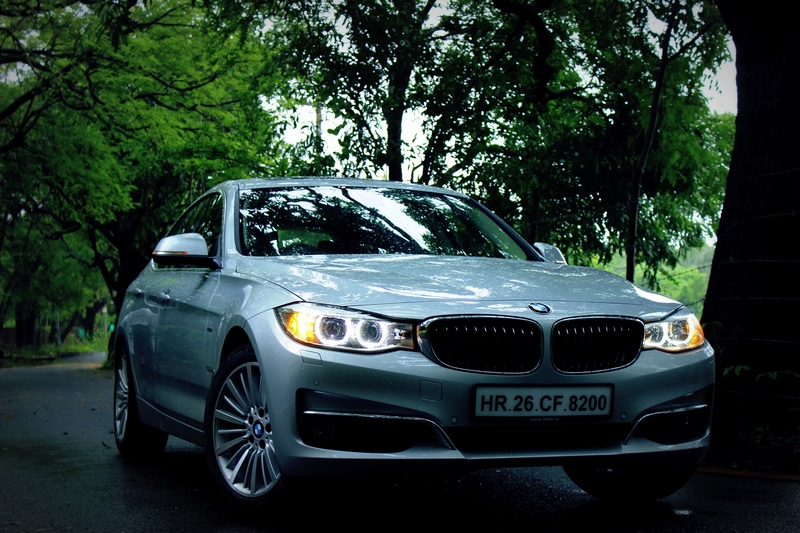 When they say streets are filled with idiots, it also has something to do with the licencing authorities. Why are idiots allowed to get down on the roads with a valid driving licence? To curb this ever increasing number of  drivers with a valid licence on road, the Supreme Court has come up with a solution that every designated officer will not issue more than 15-20 driving licences in a day.

Some officers are currently issuing upwards of 200 driving licences, which has been accounted as a faulty practice since it is not possible to adhere to all rules and approve so many applications.

The government now wants to focus on road safety by filtering out at a very early stage, as early as while getting a driving licence.

We welcome this decision and believe that it is a step in the right direction to issue a driving licence to an applicant only after going through the entire procedure, step-by-step.