General Motors which set shop in the Indian market in the mid-90s has shut down operations in the country on Christmas Eve. The domestic operations were closed in 2017, but the brand’s Chevrolet cars were still being produced at the Talegoan Dhabade production line in Maharashtra for exports. The brand has now closed the Talegaon manufacturing facility which used to produce and export the Left-Hand Drive version of the Chevrolet Beat for the Mexican market.

The Talegaon factory was the only remaining GM production plants in the country as the brand had already sold its Halol plant in Gujarat to SAIC-owned Morris Garages for the production of MG cars in India. In 2009, General Motors had announced that the company had ventured into a partnership with the Chinese state-owned Shanghai Automotive Industry Corporation (SAIC) which is the brand’s partner in the Chinese mainland.

On 17th January 2020, Chinese automobile manufacturer, Great Wall Motors (GWM) signed an agreement to acquire General Motors Talegaon production facility at around INR 2,000 Crore. The Chinese automaker was also expected to invest another USD 1 Billion under the Haval brand that specialises in making SUVs and showcased their vehicles at the 15th edition of the Auto Expo 2020 in Delhi before the COVID-19 pandemic had hit the country.

However, tensions sparked at the Indo-China border, where reportedly 20 Indian soldiers were martyred in an engagement with the Chinese, leading to escalated tensions between the two nations and the development of Anti-China sentiments throughout the country. Since the encounter, the Government of Maharashtra has put the deal between General Motors and Great Wall Motors on hold.

The Coronavirus pandemic also hit the automobile industry vulnerable from opportunistic takeovers through Foreign Direct Investments and to protect suffering companies the Government of India revised its FDI policies at the end of April restrictions on Chinese companies which could earlier make investments only through the approval of the CCI (Competition Commission of India) and by notifying the RBI (Reserve Bank of India). But now all Foreign investments must be made through a stricter Government route.

With no deal in place, General Motors will have to fund the closure formalities themselves. The Talegaon plant employs close to 1,800 workers which are expected to paid salaries till January 2021. The company has also assured its employees, that it will support the impacted workers with severance packages and transition support. 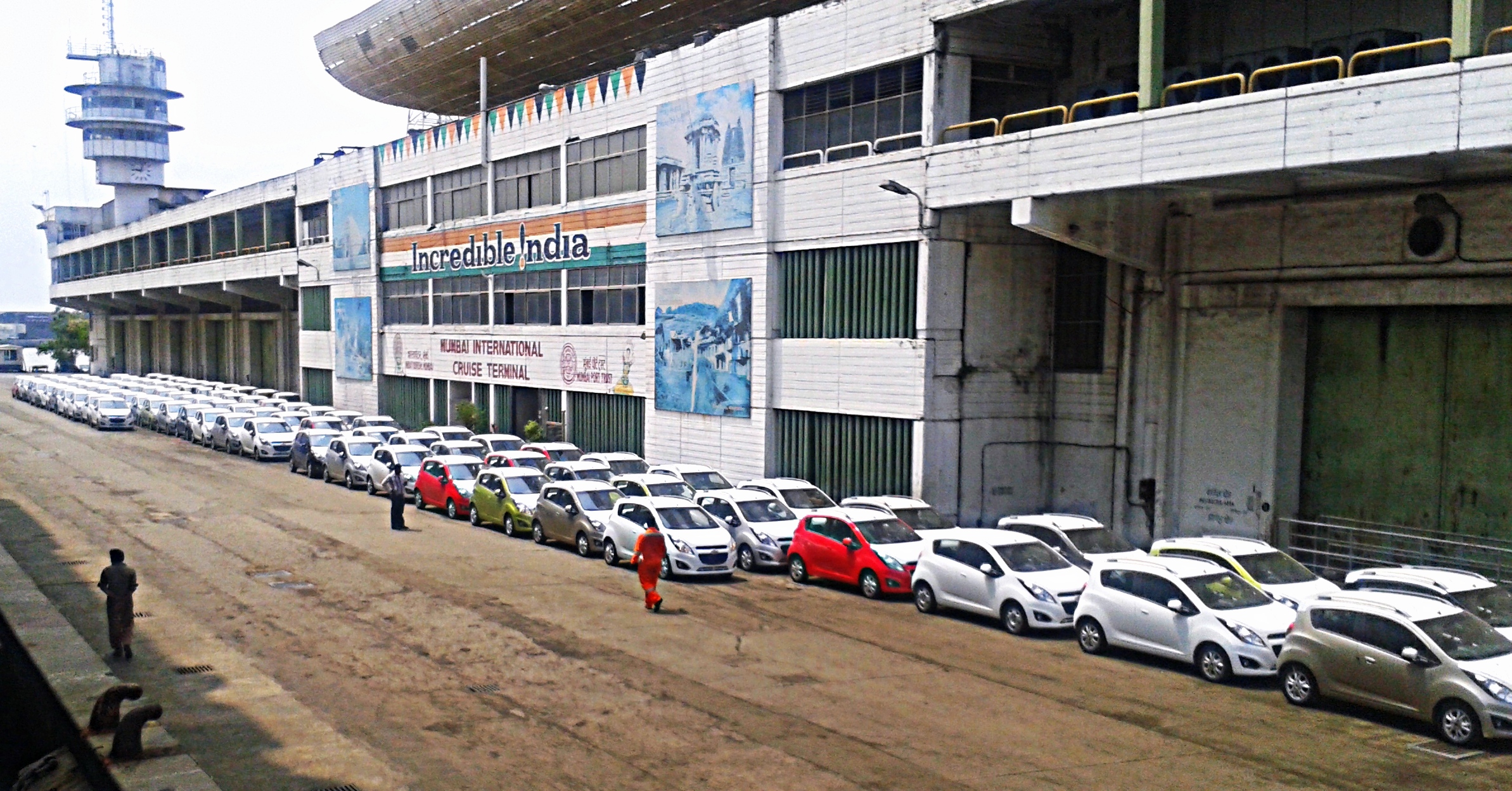