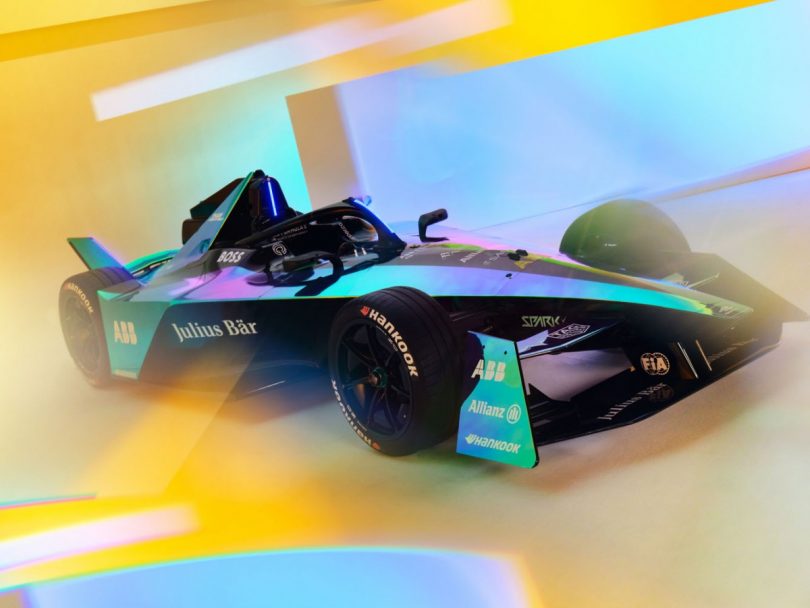 Formula E and FIA have revealed the future of all-electric high-performance motorsport – Gen3 Formula E. The new generation of Formula E was revealed to the public at the Yacht Club de Monaco. The Gen3 cars will race from next year on street circuits around the world. The CEO of Formula E says Gen3 will set benchmarks for performance, efficiency, and sustainability without compromises.

The Gen3 car gets a new angular design and is smaller than the previous generation car. The design makes it more capable of racing on tight circuits like Monaco. The Gen3 car will achieve speeds of up to 322 kmph. To attain such speeds, it uses a new motor which puts out 476 PS. The Gen3 car also weighs just 840 kg, 60 kg less than the older car.

The lower weight of the car is thanks to the use of smaller batteries. This is possible using improved power regeneration. The hydraulic rear brakes of the Gen2 are gone. In its place are new regenerative brakes. The Gen3 is the first Formula E car to get a front powertrain. The front gets a new 250 kW powertrain. Combined with the rear 350 kW unit, it has a total regenerative capability of 600 kW. Hence, the Gen3 will be the most efficient formula racing car ever. Formula E claims almost 40 per cent of the energy used during a race, will be generated from regenerative braking.

Formula E says that the new battery uses sustainably sourced materials and will be recycled at the end of its useful life. Gen3 cars use recycled carbon fibre, which helps them reduce their carbon footprint by 10 per cent. 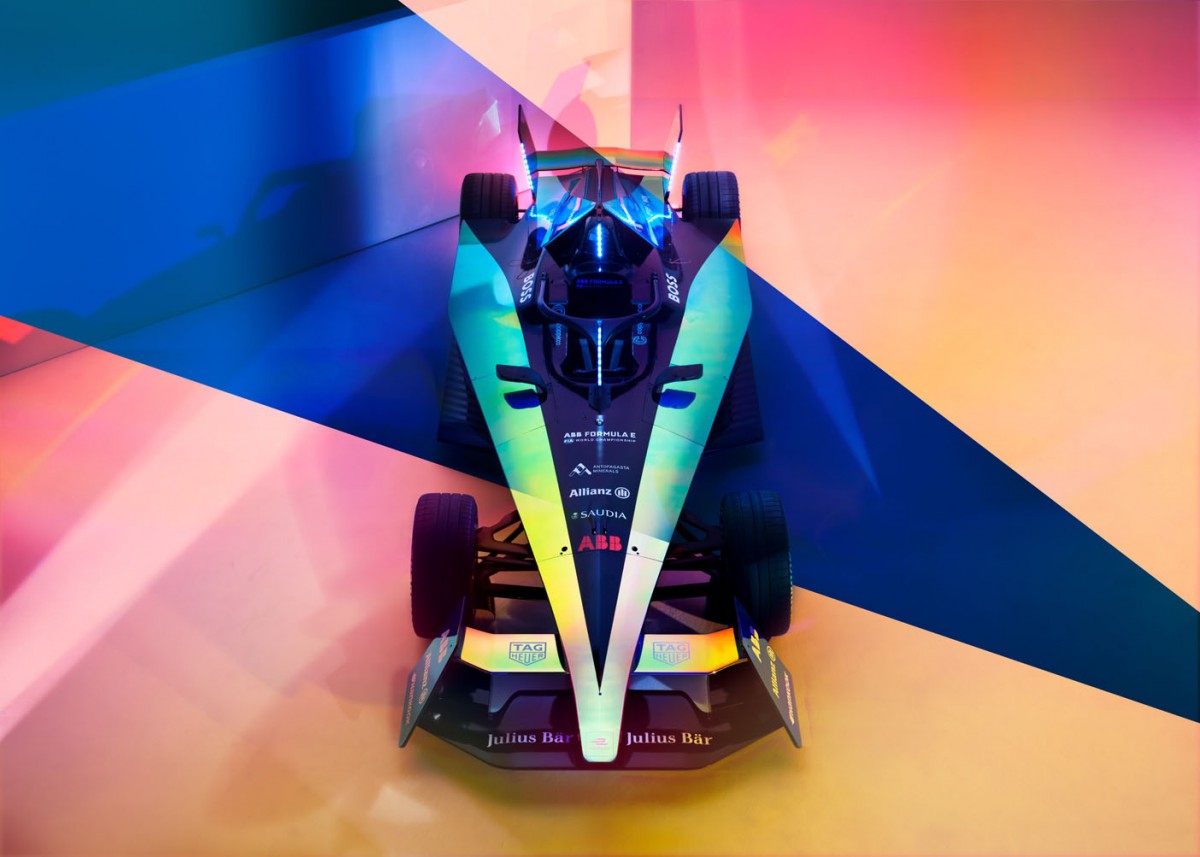 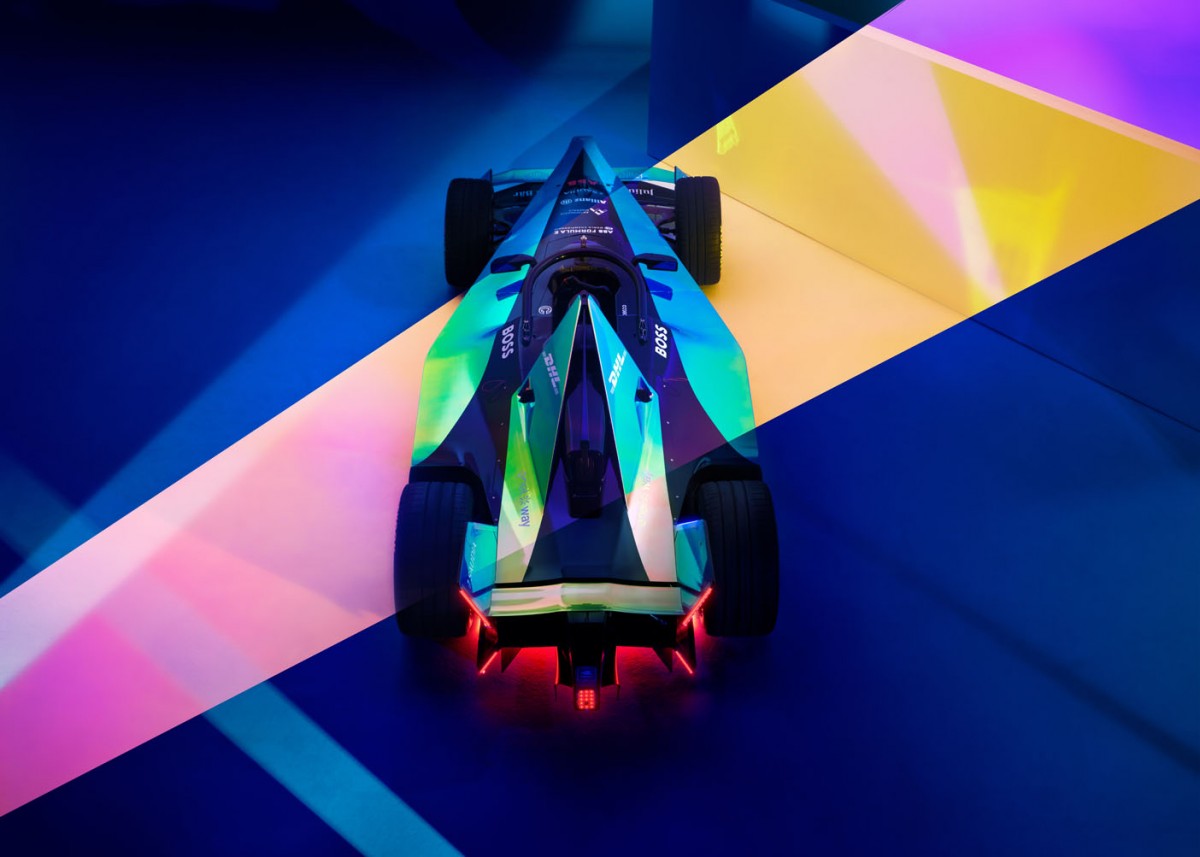 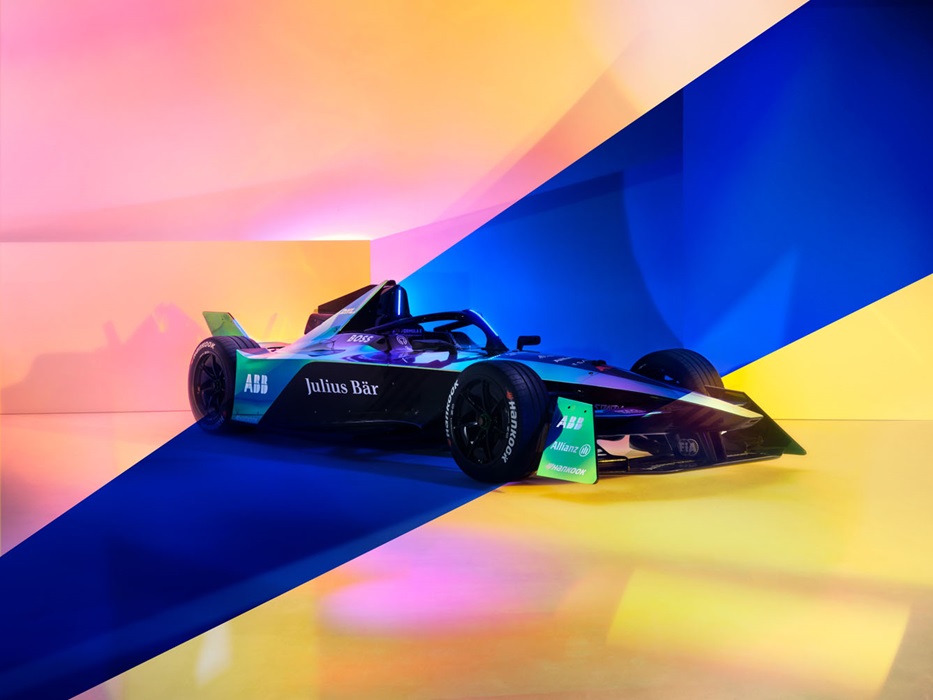 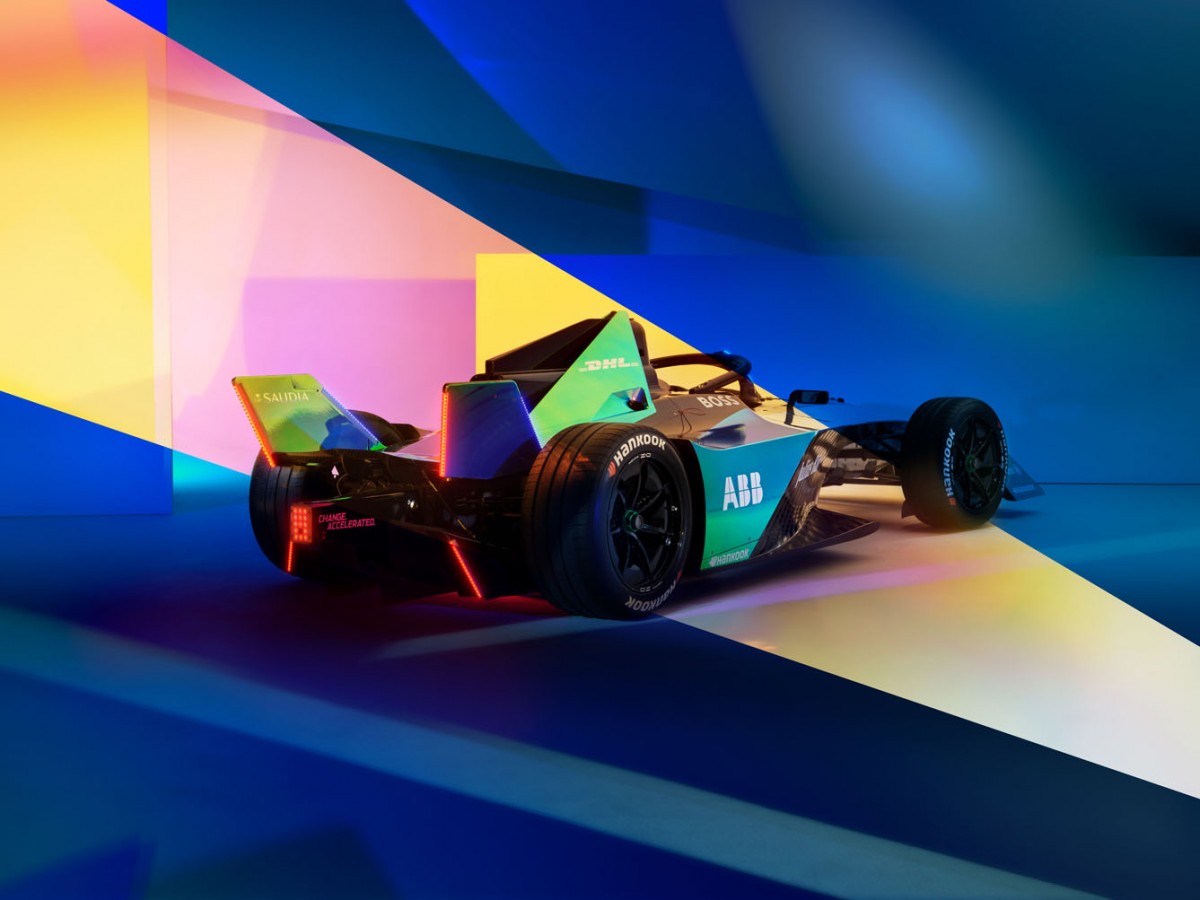 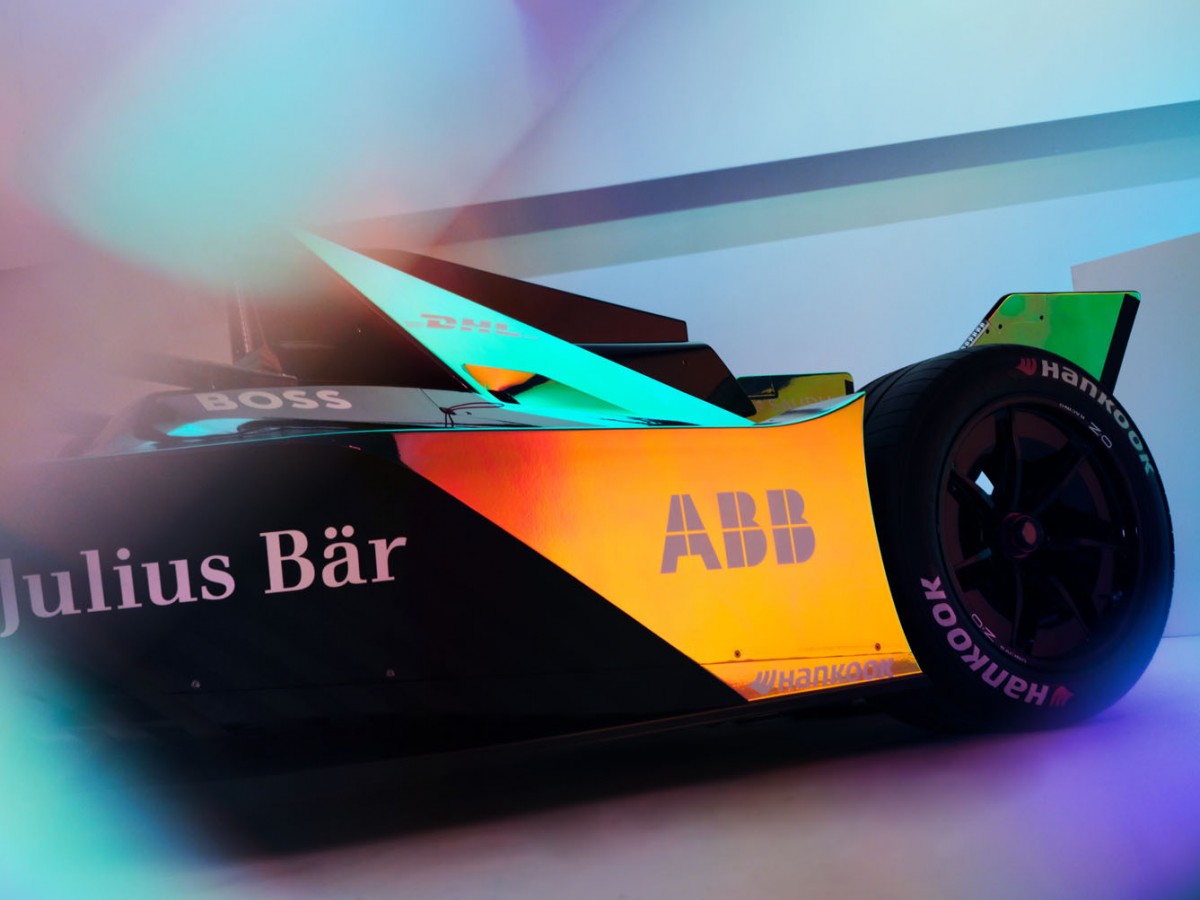