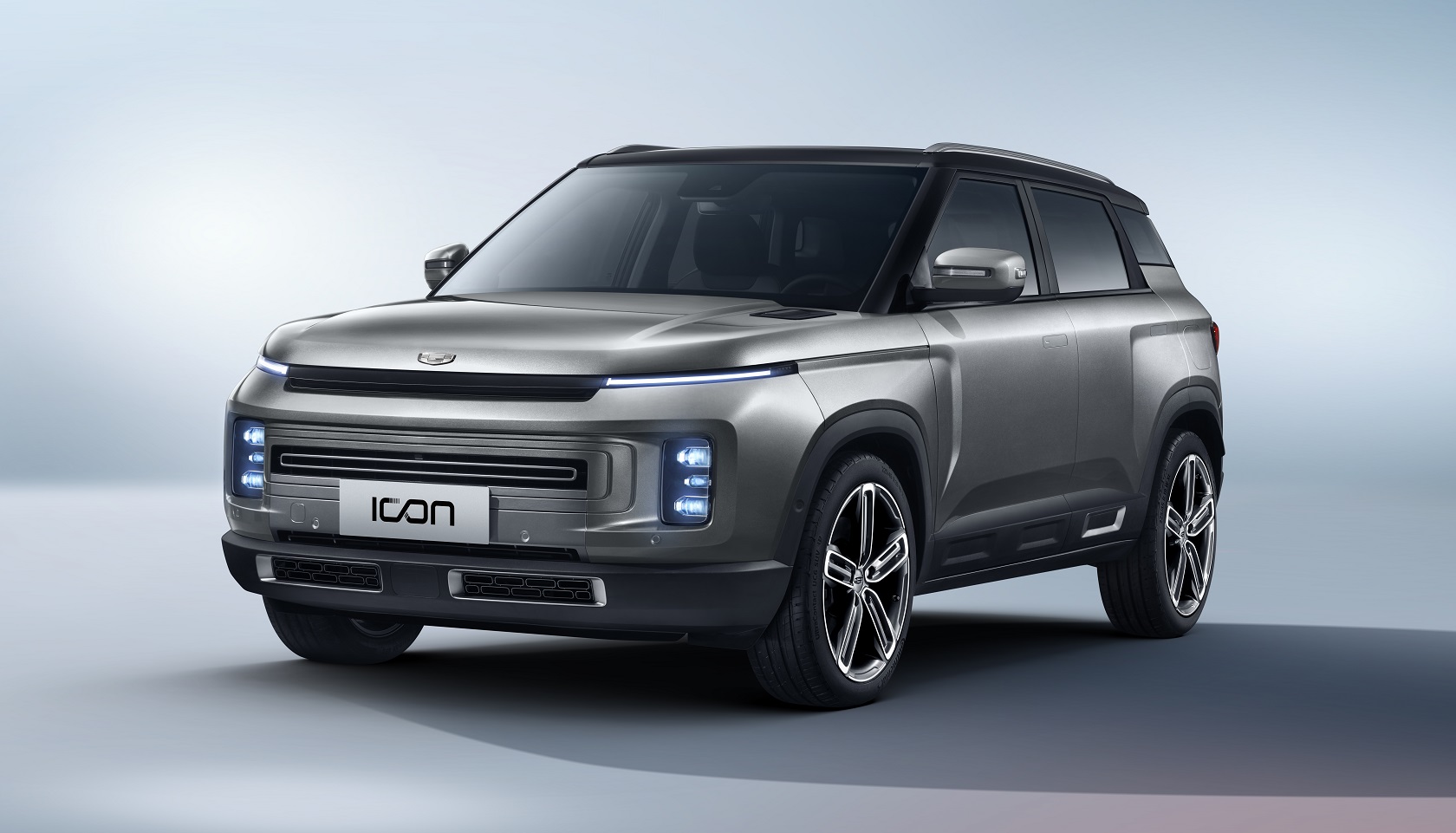 Chinese car manufacturer Geely has revealed the Geely Icon SUV based on the brand’s Geely Icon Concept that was unveiled in Beijing in the year 2018. The Geely Icon is built using the BMA B-segment Modular Architecture inherited from the CMA platform developed with Volvo and claims to be the first in the segment to use the 48V mild-hybrid powertrain.

The highlight of the car is that it features an N95 certified Intelligent Air Purification System (IAPS) that claims to isolate and eliminate over 99.7% of dust and harmful particulates including bacteria and viruses from the cabin. The air purification system has a four-layer filtrate that is rated to catch around 95% of particulates sized over 0.3 microns.

But according to a report from the CDC (Centres for Disease Control and Protection) the COVID-19 or CoronaVirus size ranges from 0.1 to 0.125 microns but is spread through micro-droplets of respiratory fluids generated from the coughing and sneezing of an infected person. The filters on the Geely Icon are likely to stop these air dispersed micro-droplets and most other bacteria’s and viruses from entering the cabin and spreading further.

On the interior, the Icon features dual-tone interiors, dual interactive 10.25-inch displays one for the driver’s instrumentation and one as an infotainment system. The interiors also feature a control mounted flat-bottomed steering wheel, sharp lines on the multilayered dashboard, ambient lighting, a knobby gear selector on the central tunnel, panoramic sunroof and a grab handle on the dashboard of the passenger side.

Powering the Geely Icon is a 1.5-litre three-cylinder Turbocharged Direct Injection petrol engine that comes in two states of tune. The non-electrified engine producing 175 hp of power and 255 Nm of torque. The other features a 48V BSG Intelligent Mild Hybrid System which produces a combined output of 188 hp of power and 300 Nm of torque. Both engines come mated to a 7-speed DCT automatic gearbox.

The Geely Icon is expected to be launched in the Chinese market soon. 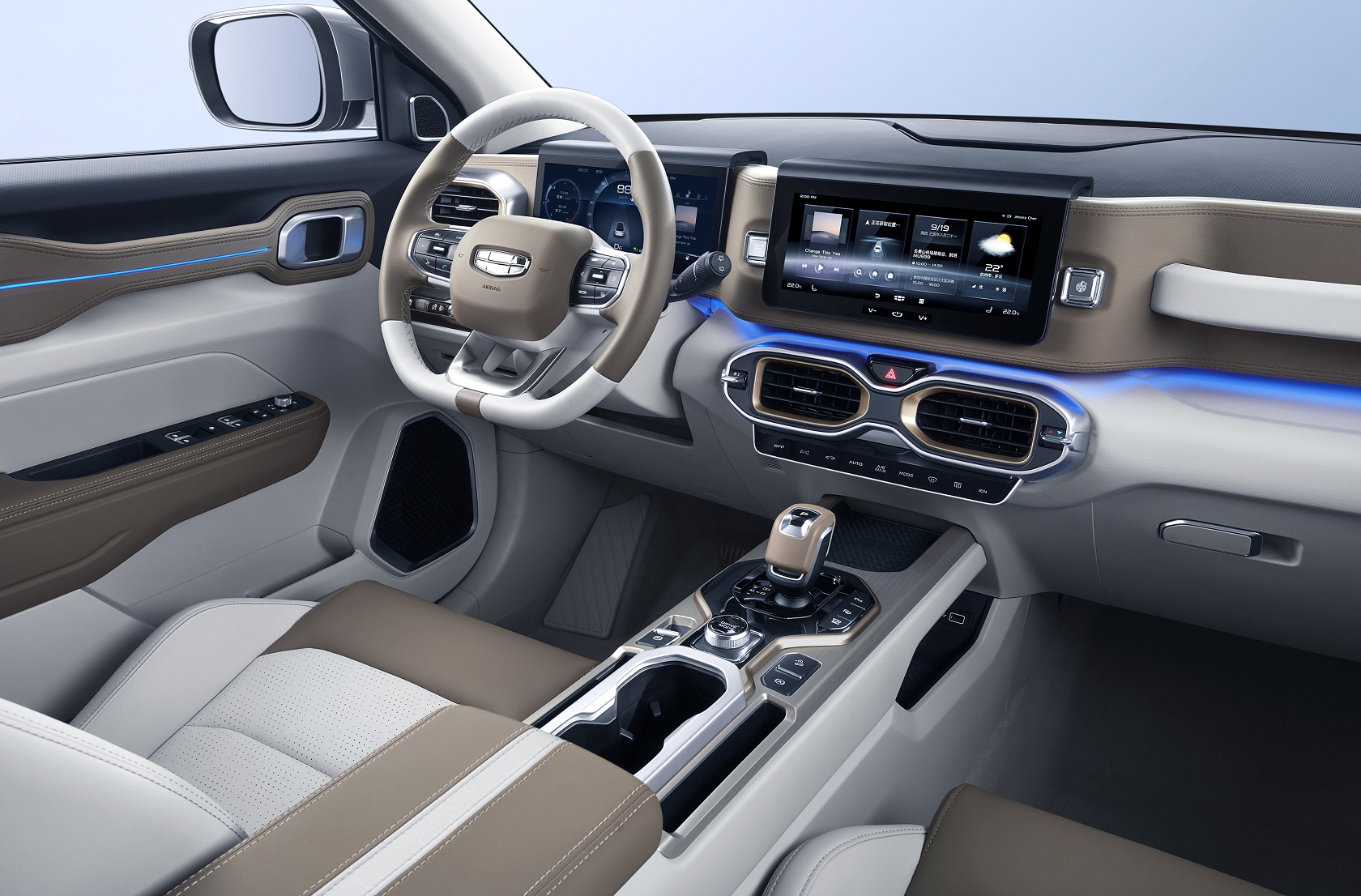 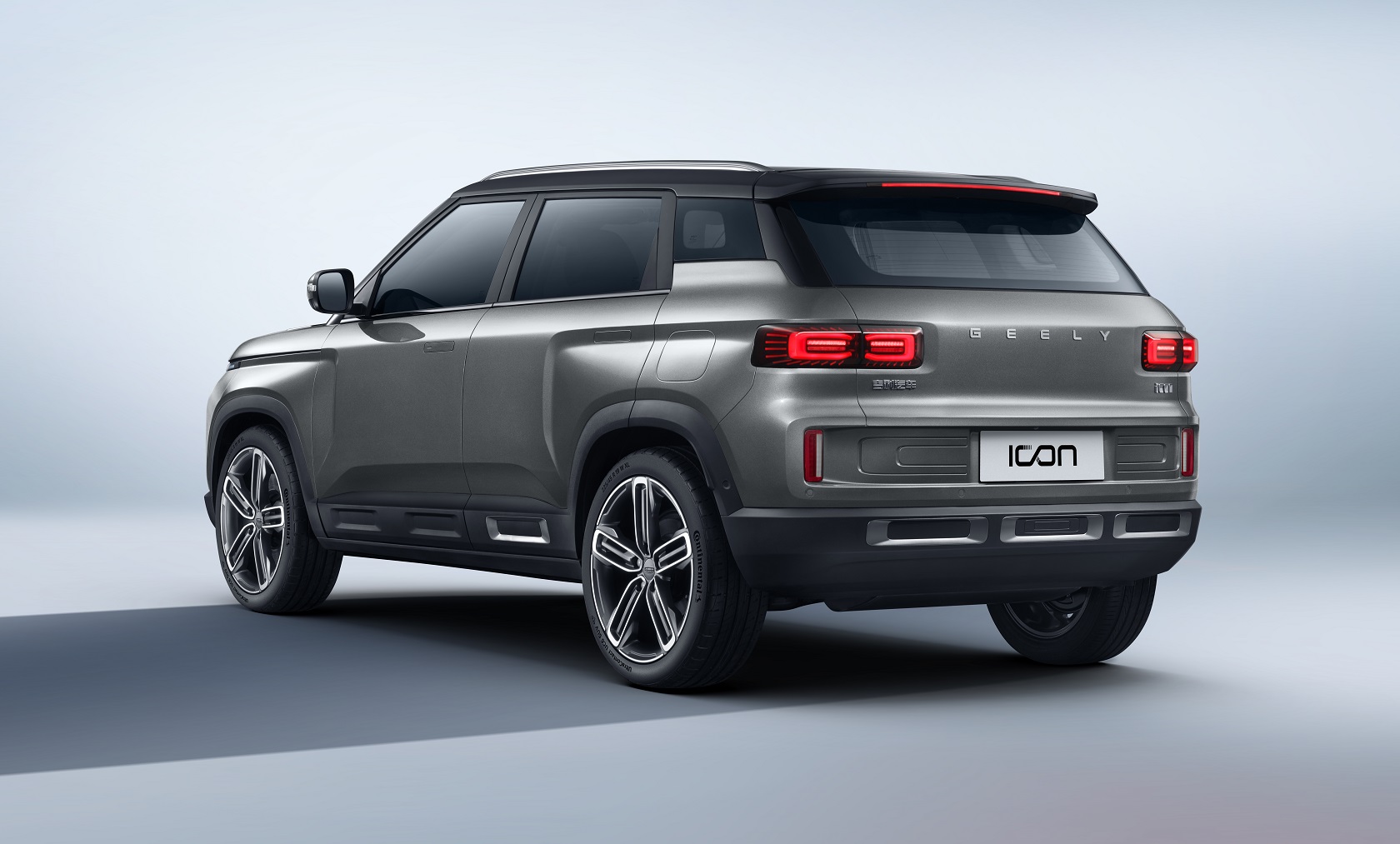