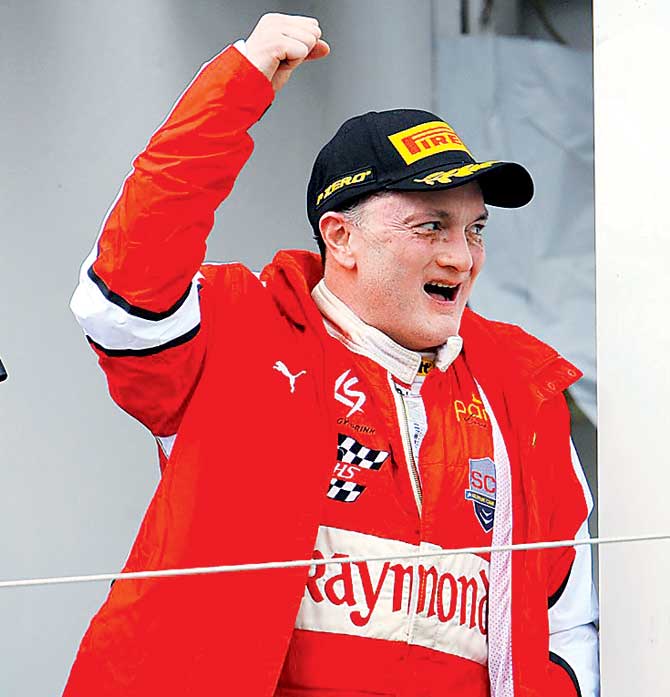 In recent news, Gautam Singhania, the well known petrolhead of the country and the President of Raymond industries has won the Ferrari Europe Cup and with this, he, has become the first Indian ever to win the Ferrari Challenge.

Ferrari Challenge was introduced in 1993, to let the owners of 348 Berlinetta race on the circuits. Later it became a well known tradition in the Ferrari family and the Ferrari Challenge later introduced the F 430 as the race car. It now encompasses three official championships in the United States, Asia-Pacific, and Europe.
The recent challenges have allowed the entry of the flagship track model of Ferrari, the 458.

A brand new 458 Challenge will cost around $300,000 in the US. The only options available on the car is the color and size of the passenger seat. All new 458C’s come delivered on rain tyres. Racing in the Ferrari Challenge North America series will cost roughly around $15,000–$20,000 per race weekend if the car is run by a dealer team, which in most cases are. This includes crew support, a fee to Ferrari North America, transportation and living costs plus additional spares. The fee to FNA is approximately $2,000–$3,000 which gives the competitors fuel and tires. Privateer entries can be run at a slightly smaller cost as there will be no dealer fee included.