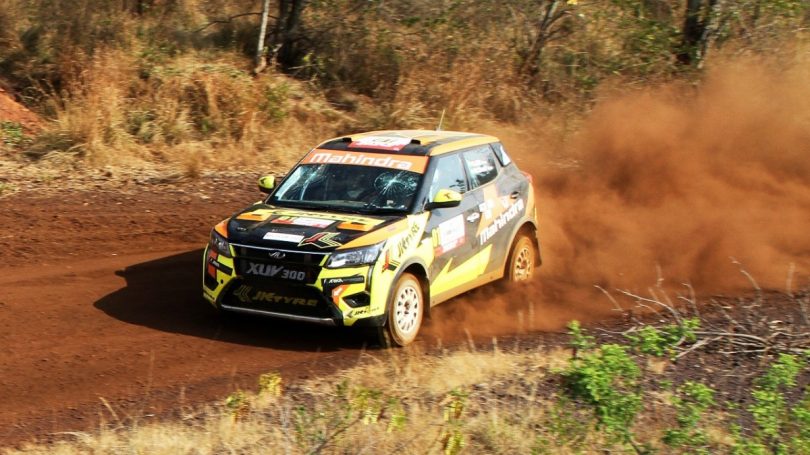 Indian rally racer Gaurav Gill alongside his co-driver Musa Sherif achieved victory at the 45th Edition of the Karnataka-1000 Rally. They managed to secure this win at the 2021 FMSCI Indian National Rally Championship with MRF tyres as their Associate Sponsor. Despite the damaged windscreen, electrical & turbo issues, and a brake failure, Gaurav showcased his immense skills throughout the drive. The event took place on Sunday near the town of Gubbi, which is about 100 km from Bengaluru city.

Based out of Delhi, Gaurav is the seven-time National champion and three-time winner of the FIA Asia-Pacific Rally titles. Throughout this event, he exercised all his experience and driving skills to bring the Mahindra XUV 300 back to Parc Ferme. This is an achievement that he, unfortunately, could not replicate during the first round of the event at Coimbatore. In the process, the Arjuna Award winner successfully countered a strong challenge from Younus Ilyas (Anirudha Ranganekar) of Race Concepts.

Ilyas finished an overall second at the rally, whereas Fabid Ahmer with co-driver Sanath G secured 3rd place. This marked the seventh K-1000 title for Gaurav, whereas Sherif, from Kasargod, achieved his highly memorable 300th Rally milestone. Meanwhile, Ahmer topped the INRC-2 category while the Himachal duo of Aditya Thakur and co-driver Virender Kashyap topped the INRC-3 category. In the INRC-4 class, Mumbai’s daughter-mother pairing of Shivani and Vani Parmar took the top step of the podium.

Finally, the Junior INRC category Coimbatore’s Raghuram Saminathan (Bharath SM, Bengaluru) won the winner’s trophy. Following the pair in 2nd place was Shivani Pruthvi from Davangere alongside her co-driver Ruthvik Praveen from Tiptur. After the event, Gaurav stated that despite the immense problems with the car, they managed to secure a momentous victory. Out of the 53 entrants, 31 completed the two-day Rally whilst the final day’s proceedings faced delays due to SS-8 mishaps.

The Indian National Rally Championship 2021, promoted by The Federation of Motor Sports Clubs of India, features three rounds. These include the Rally of Coimbatore (Feb 25th-27th), Karnataka-1000 (March 11th-13th), and the South India Rally at Chennai (March 25th-27th). FMSCI segregates the grid into 5 categories based on various specifications- the INRC, INRC-2, INRC-3, INRC-4, and Junior INRC. Competitors gain eligibility for the Overall classification of the event and also receive separate classifications in their respective categories.

The top 15 finishers of the event are eligible for points ranging from 30 to 1 that feature Leg-1 and Leg-2. The five quickest on each of the two days within their categories and respective Legs receive bonus points (5 to 1). However, this is only possible if the drivers complete the Rally, wherein they can win 40 points in total. A stand-alone sixth category, the FMSCI Gypsy Challenge features only the Maruti Gypsy that isn’t eligible for championship points/classifications. 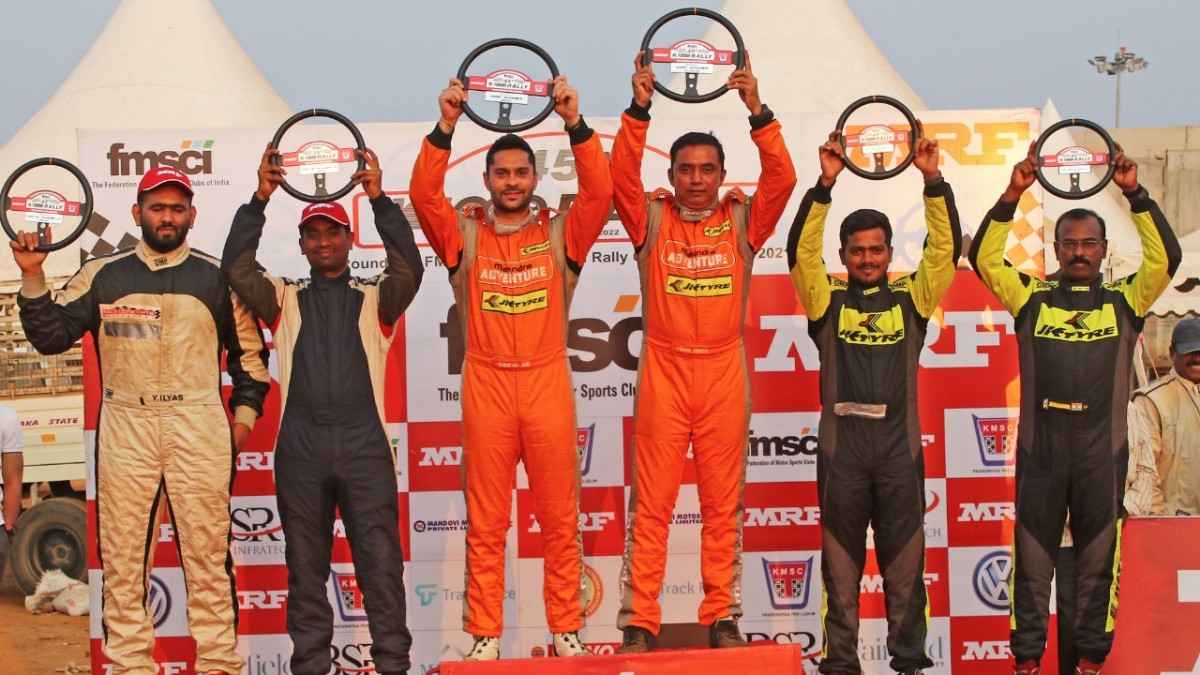 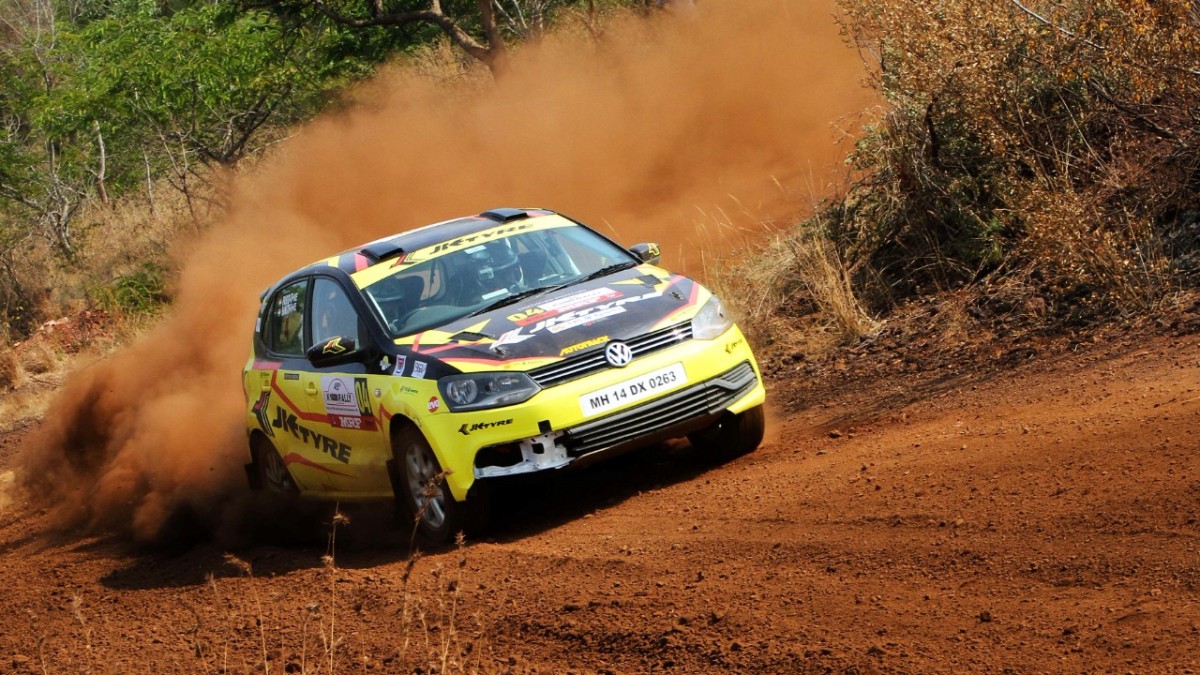 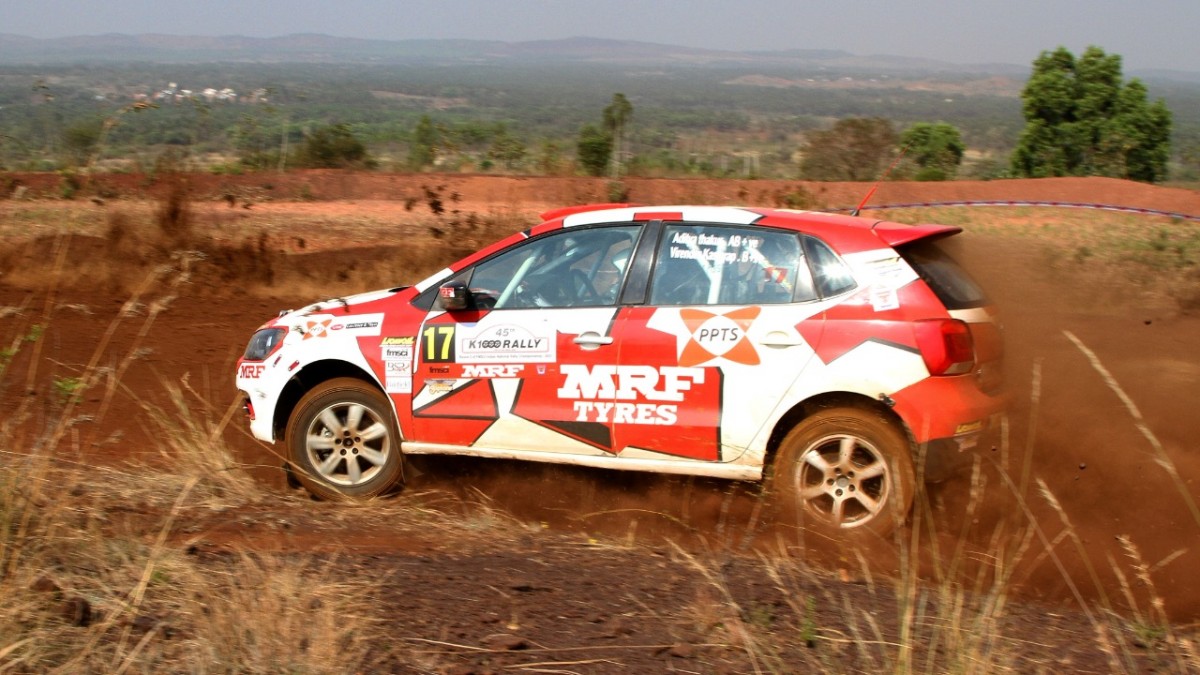