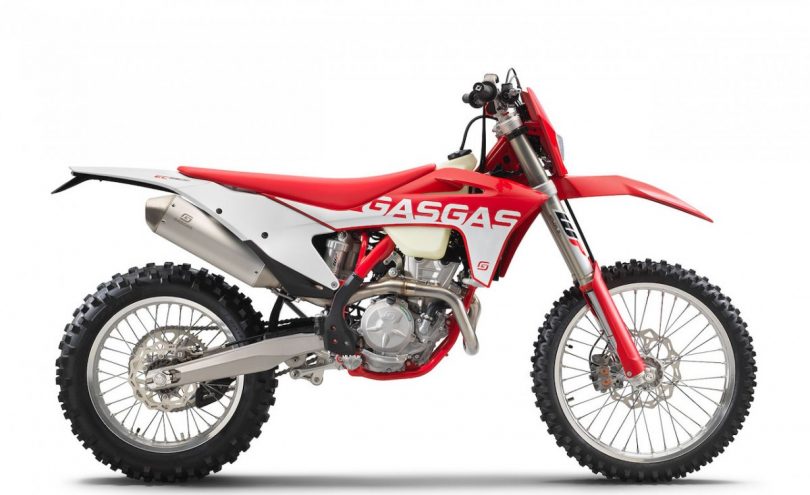 KTM in 2019 acquired the Spanish off-road specialise brand GasGas consolidating its position as one of the top motorcycle brand’s in Europe. Now a media report suggests that KTM might be planning to bring GasGas into the Indian market towards the end of 2021, widening the horizon of customers in the Indian market. Furthermore, GasGas motorcycles are likely to be sold via KTM showrooms in India, a strategy similar to the Husqvarna motorcycles.

Speculations are that GasGas will retail three motorcycle models in India two based on the KTM 790 Duke and a smaller quarter-litre motorcycle. The 250cc GasGas is likely to use the KTM 250 Duke engine platform and is likely to be an enduro-style motorcycle. The other two 790-based models could be and enduro and an adventure-style motorcycle as the premium offering. The motorcycles are likely to come with high levels of localisation in the engine and chassis department and some parts including the bodywork could come via the import route. The brand could heavily localise the quarter-litre model in India to keep its price competitive in the hotly contested segment.

GasGas retails a 250cc model in the international market with a price tag of EUR 9,700 which translates to approximately INR 8.5 lakh but the reports suggest that the hardcore off-roader will not make it to the price-sensitive Indian market as there seems no viability for the product. The enduro segment which currently consists of only the Hero Xpulse 200 in the small capacity road-legal segment and will face a tough competitor if the brand is able to position the quarter-litre GasGas to likeable pricing. The brand though is likely to target the high mindshare clientele with the GasGas and position it as a hardcore enduro motorcycle for enthusiasts and budding off-road racers.

Sources suggest that knocked-down kits have already reached the Indian soil and if things go according to plan the motorcycle could make its debut in India, later this year. Expect prices to be slightly premium over the KTM 250 Adventure. 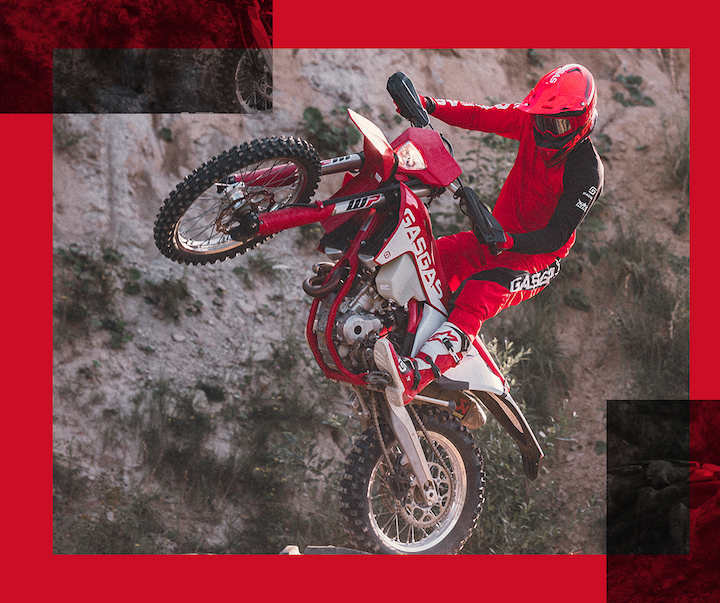 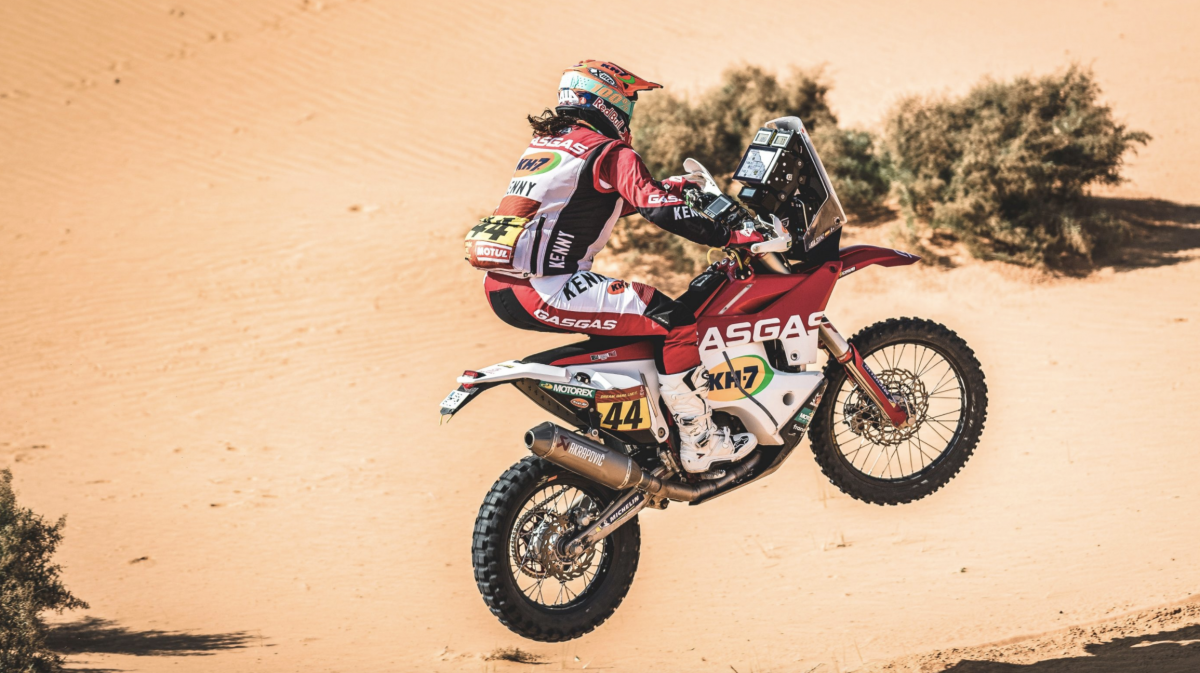 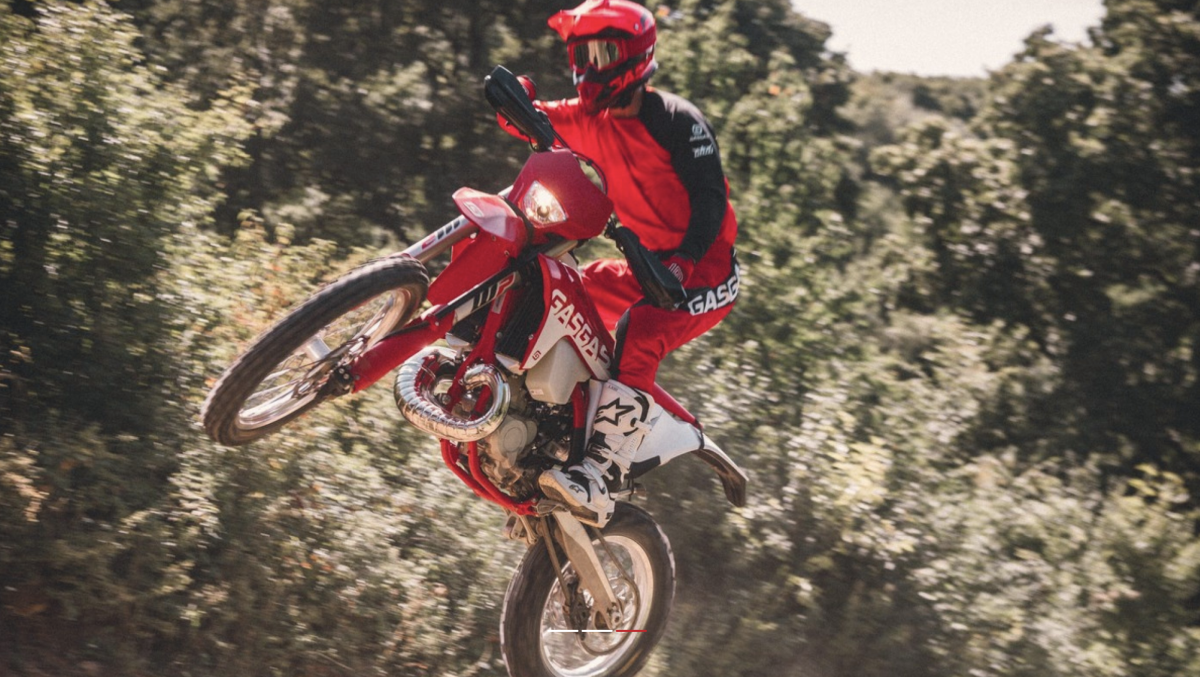 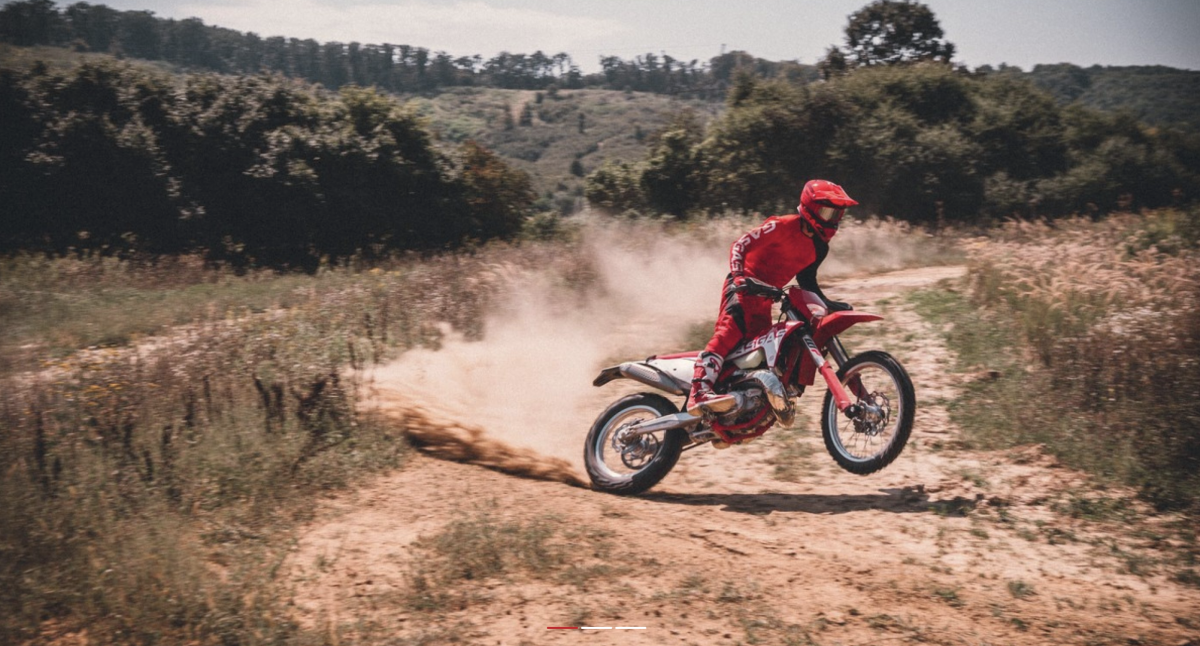 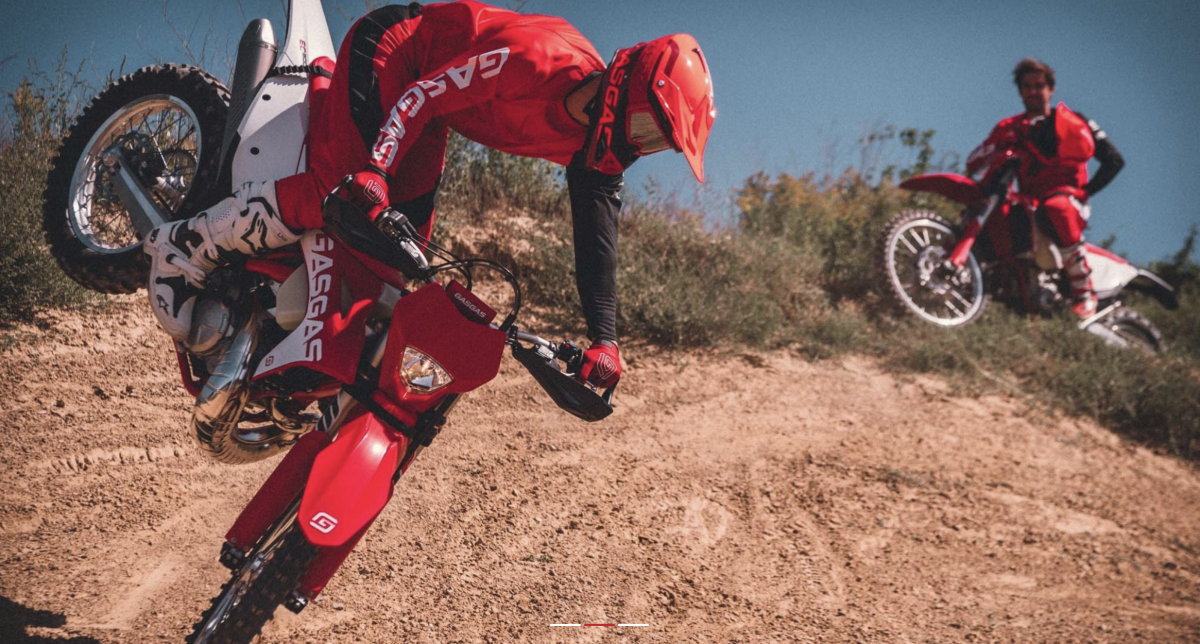