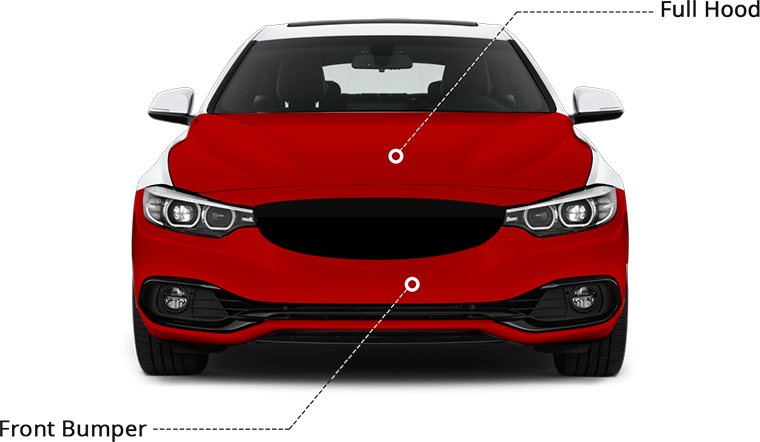 Garware Polyester Limited, one of the leading manufacturers of polyester and sun control in India has announced its production of paint protection films(PPF). Currently, the major players in this segment are 3M, Llumar, XPEL which are all foreign companies. As of today the estimated global market size for paint protection film is around USD 500 million.

These paint protection films are designed in a way to protect the paint of the car. They safeguard the car from impact resistance, sunlight and the coating gives the car’s paint the highest level of protection. This PPF is made by using Thermoplastic Polyurethane film (TPU) which results in the reliability of the paint by giving good results in the long run. Garware Polyester Limited claims that by using these films the car’s paint gets protected from scratches, dents and damage from rocks and road debris. GPL also claims that these films extend the life of the paint on the car as the films are self-healing.

The company stated that it would price it aggressively in order to lure the customers. The manufacturing facility is located in Aurangabad in Maharashtra. The polyester films have a lot of other applications as well like PET shrink films for label application, low oligomer PET films for insulation of hermetically sealed compressors motors, electric motor insulation and cable insulation, sequin application films, television and LCD screen application, packaging applications etc.

Garware Polyester Limited is a part of the Garware Group which was founded in the year 1957. GPL is one of the pioneers in the polyester film making industry and also exports its product from its manufacturing facility in Aurangabad. With the introduction of the paint protection films, Garware Polyester Limited plans to add about 20% of the revenue in FY-2023. Garware Polyester Limited also asserted that they are the only manufacturer of sun control films which are in high demand for residential buildings, safety and auto applications. Their surface-protection films are also in high demand which provides the best-in-class level of protection and impact resistance which have found their way to various sectors other than automotive. 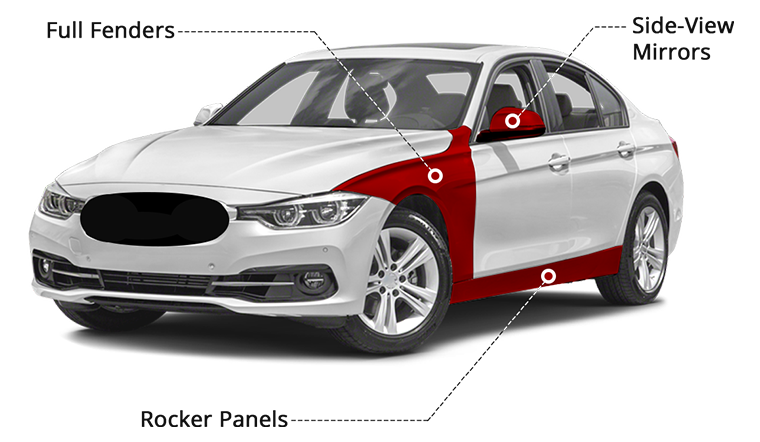