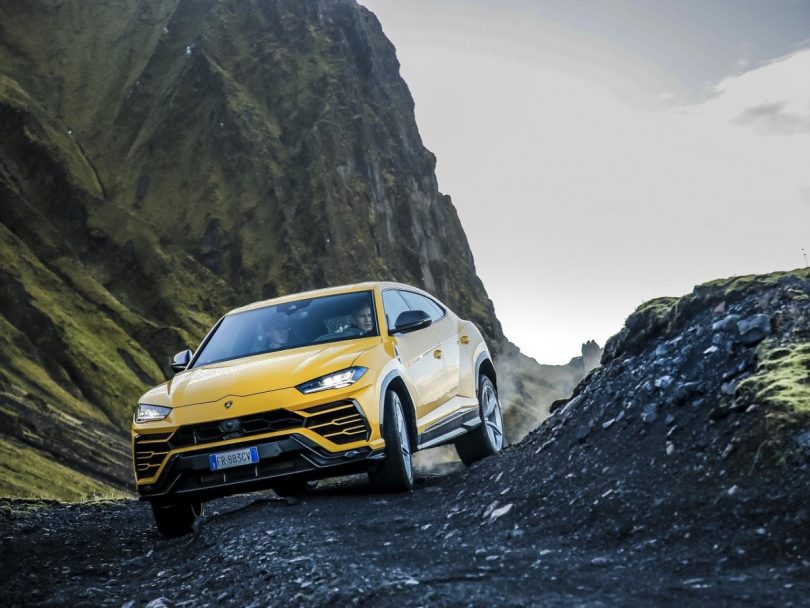 2021 was Lamborghini’s best year to date in terms of sales, profitability and turnover. The Italian carmaker posted its best-ever commercials and financials in its history. The total turnover figure posted by the company is an all-time high of 1.95 billion euros. Furthermore, this figure is also 19 per cent more than what it was in 2020. In terms of sales, Lamborghini posted a total sales of 8,405 units globally which is an increase of 13 per cent. The operating margin has now more than doubled when compared to 2018 figures, with the profitability level reaching 20.2 per cent. This overwhelming sales growth resulted in a total profit of 393 million euros. When compared to the 2020 figure, this is a staggering 49 per cent increase.

Plans For The Future

Lamborghini has mentioned that they are looking at both the Urus and Huracan to conclude their internal combustion engine age. And in the coming months, Lamborghini will introduce the hybrid trims for each. For Aventador as well, Lamborghini has plans for hybridization, with its replacement arriving sometime in 2023. 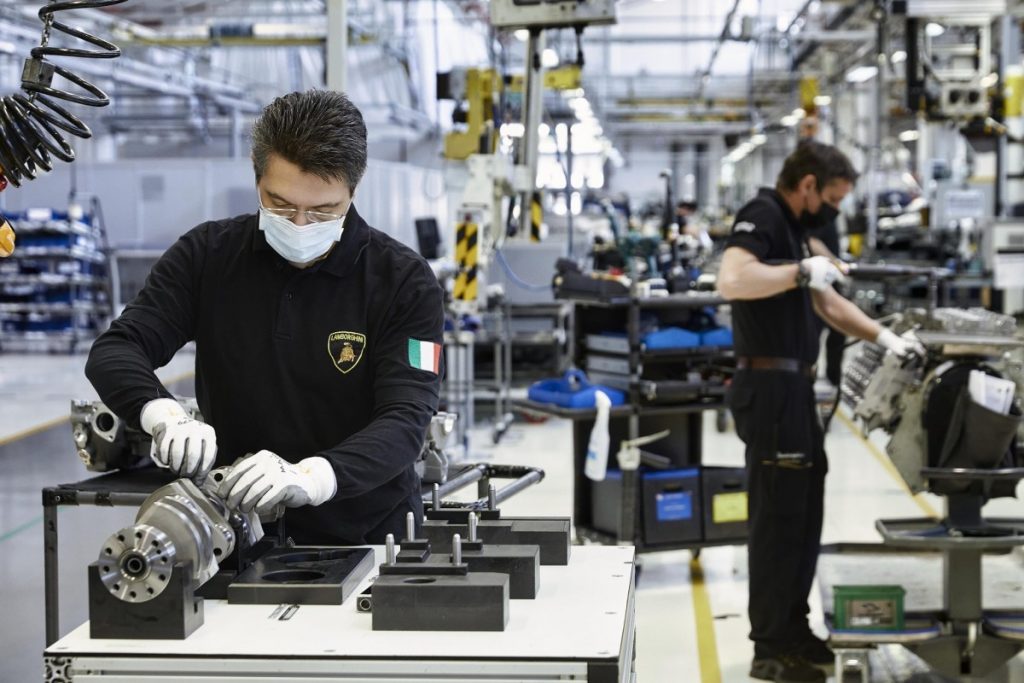 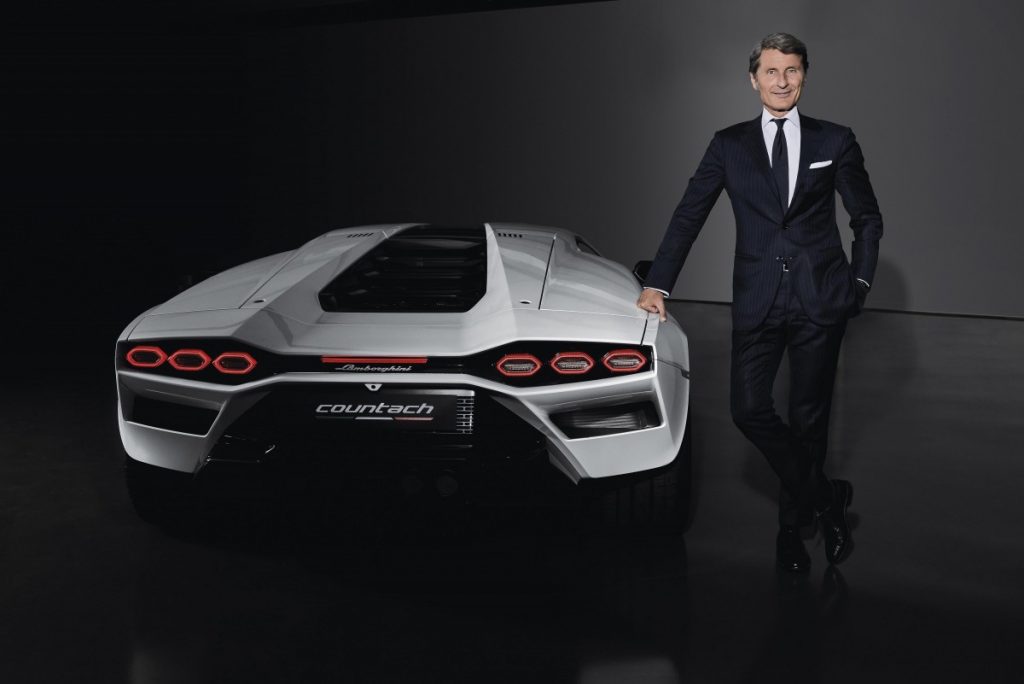 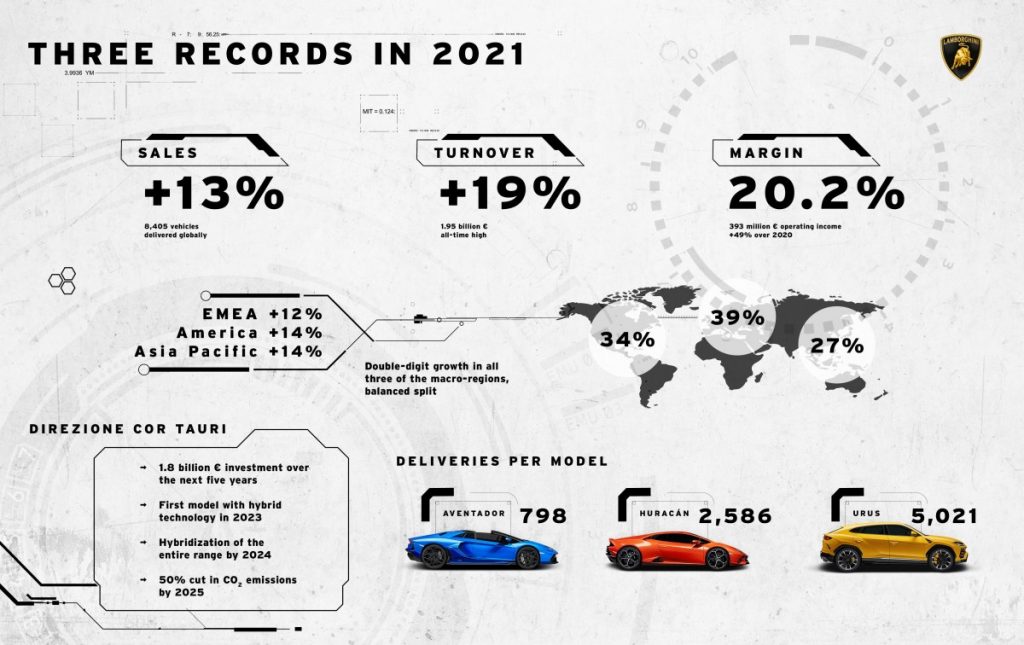