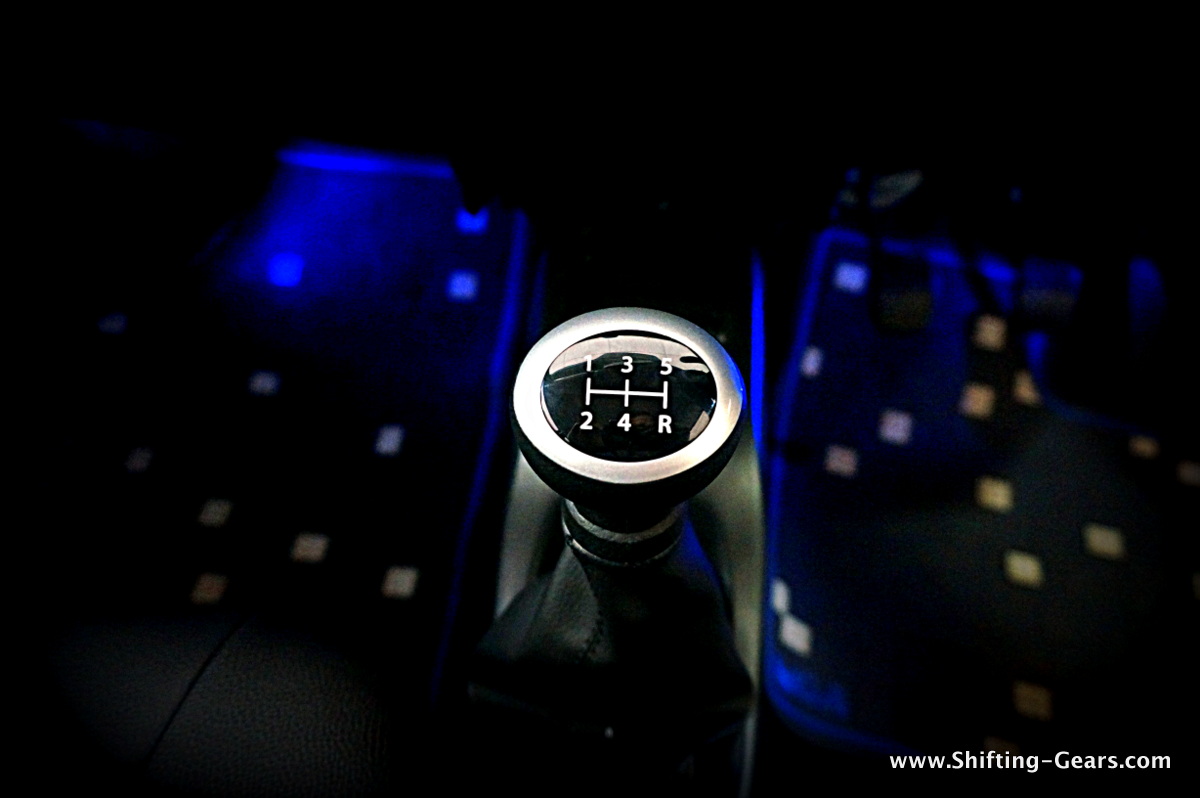 Going forward, Maruti Suzuki is all set to introduce new models and updates to their existing line-up. Almost the entire range of cars will receive an update in the near future, along with new car models such as the XA Alpha SUV, Ciaz sedan etc.

What should we expect from India’s largest car manufacturer: