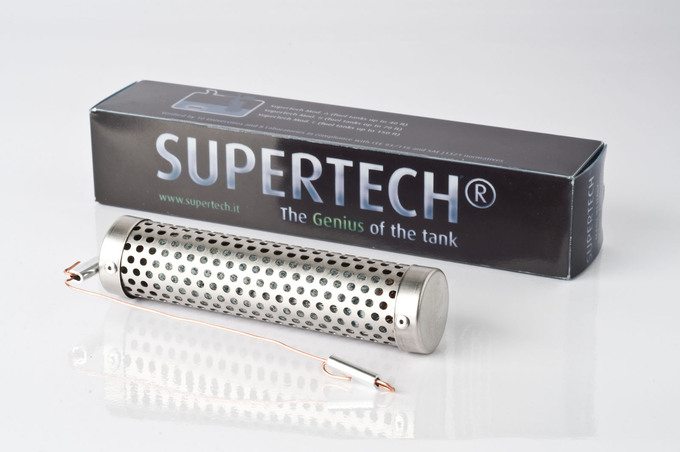 Indian Bike Week 2016 was an exciting event, not just for the bikers, but also for manufacturers. One such manufacturer that showcased their product and grabbed a lot of attention was ‘Fuel Optimizer’ from Supertech.

The Italian manufacturer has built a device that can be fitted inside the fuel tank of a vehicle and then by the use of electromagnetic radiations, this device alters the density of fuel being supplied inside the engine and hence leading to the optimum use of the fuel combustion process. This process leads to achieve considerable increase in fuel efficiency of vehicles.

Also, in a recent experiment that was conducted by company in India. The fuel consumption of a truck was brought down to 12% by use of this Fuel Optimizer.

Although, for getting into sales, this device will be thoroughly tested and tried by Automotive Research Association of India (ARAI) in their test labs and then passed further.

The process of registration and tests is going on and expect a launch in the near future.