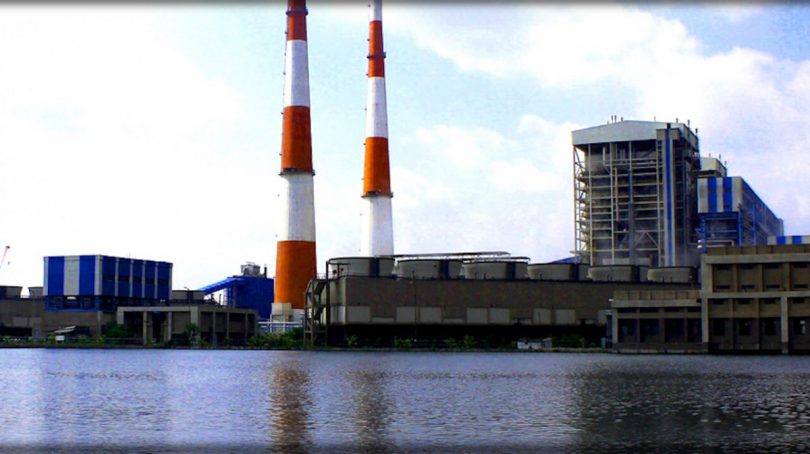 The future of automobiles is proving to be electric. A lot of manufacturers have promised to convert their production line into producing electric vehicles ultimately. But electric vehicle infrastructure is still developing globally, and EVs still take a lot of time to recharge. The next best option for eco-friendly travel is Hydrogen Fuel Cell.

The Fuel Cell technology uses Hydrogen and Oxygen to generate electricity for storage in batteries. The batteries on Hydrogen-powered vehicles do not need to be cumbersome as the onboard powerplant continuously produces electrical energy for use. But The industrial sector can also use the same principles.

Industries use electrical energy by burning coal (Thermal), diesel, or nuclear power plant (NPP Thermal). These powerplants produce a lot of pollution, and in the case of Nuclear energy. This atomic waste also needs special storage for an extended amount of time before safe disposal. But what if industries use the same Hydrogen Fuel Cell technology for their power requirements. A report suggests that Reliance is planning to invest INR 75,000 crore to set up a new Fuel Cell Giga Factory in Gujarat.

The new Fuel Cell Giga Factory will be called ‘Dhirubhai Ambani Green Energy Giga Complex’. The brand plans to establish the new factory on a 5,000 acre land in Jamnagar. The brand will also integrate the Giga factory with 100GW of solar energy by 2030. Reliance is also exploring advanced electrochemical technologies for use in large scale batteries needed for energy captured from Solar cells in the day.

Reliance is also planning to set up a green Hydrogen production plant that will use pure water to capture Hydrogen using electrolysers. These electrolysers will produce pure Hydrogen for electricity generation in a fuel cell, and the by-product is harmless water vapour. 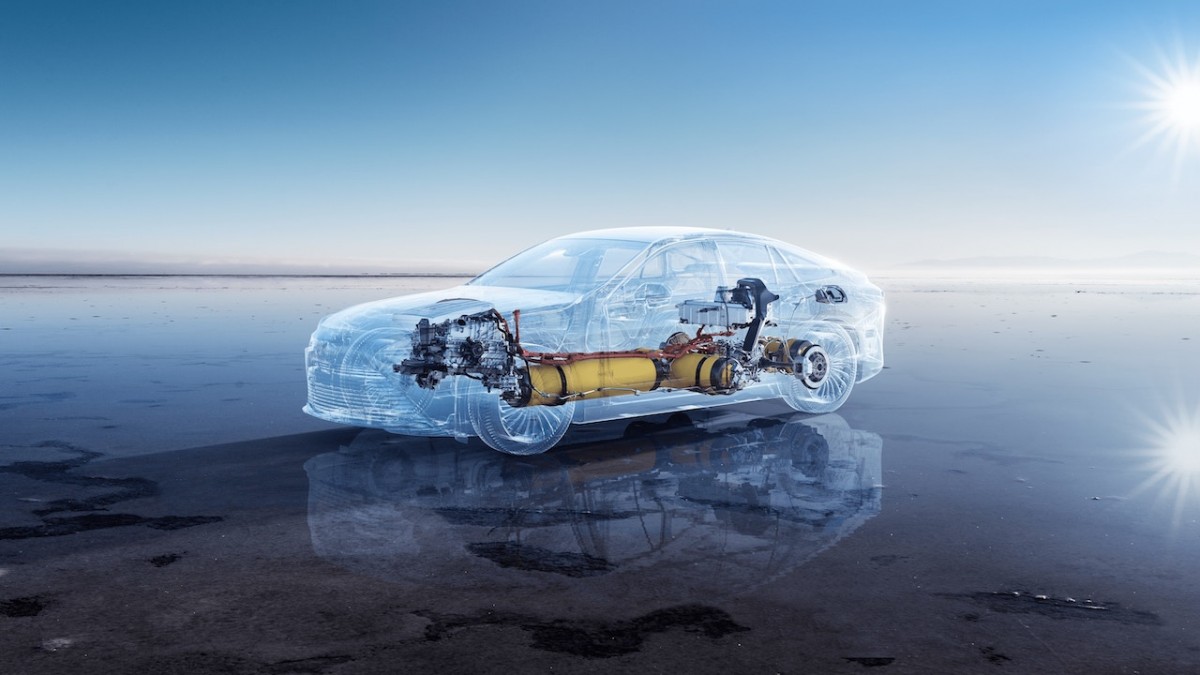