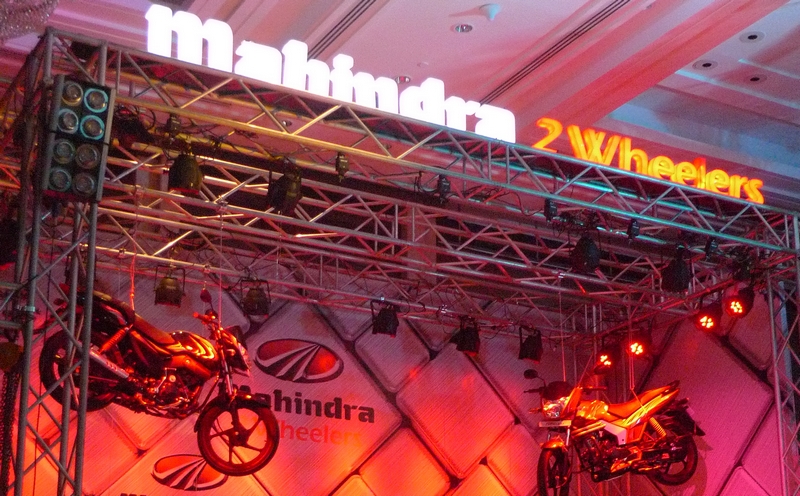 Mahindra Two Wheelers plans to introduce four new products in the Indian market this year. One among this list of four will be the Mahindra Mojo motorcycle. Apart from this, an automatic scooter and refreshed variants of the current line-up are expected to be launched.

Mahindra has expanded from 600 to 1,500 dealerships and service centres this year. The company also expects to increase the export figures in the next six months by entering four new international markets in 2014-15.

Currently, Mahindra is happy with the sales figures of the Mahindra Centuro. We reported earlier that the Pantero motorcycle has been discontinued sighting poor sales; however, Mahindra Two Wheelers Chief of Operations Viren Popli mentioned that the company has no such plans and the Pantero continues to be on sale in the market.

For the month of June, Mahindra Two Wheelers reported domestic sales of 14,389 units as opposed to 7,849 units in the same month last year.