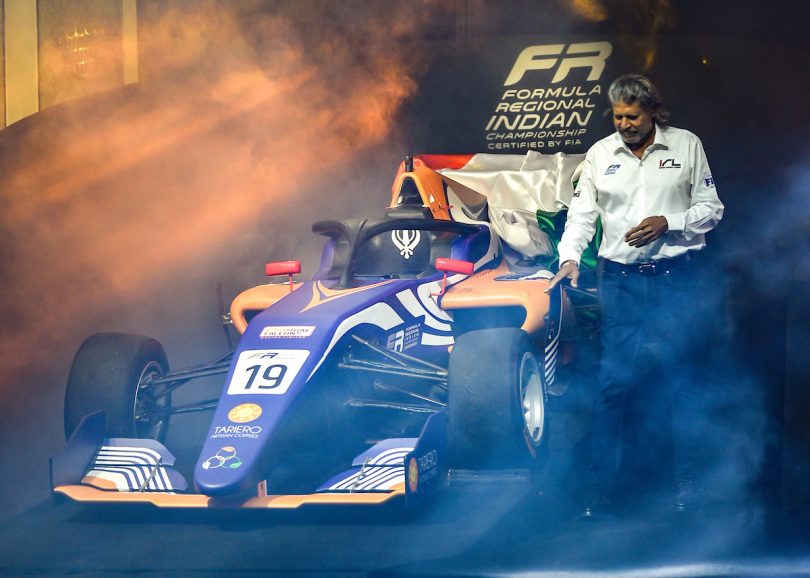 The championship will be promoted by Navjeet Gadhoke of Roadway Solutions India Infra Ltd and Akhilesh Reddy of Megha Engineering & Infrastructures Ltd. Racing Promotions Private Limited will invest in developing a street circuit infrastructure, manufacturing cars and assets. RPPL will also invest in the operational cost of the Formula Regional Indian Championship.

Both the Formula Regional Indian Championship and Formula 4 Indian Championship is certified by the FIA. Furthermore, in the Q1 of 2022, RPPL will also launch the “Indian Racing League” which will be a city-based league. The brand also revealed that India’s First-Ever FIA Graded Street Circuit is also on the development track. The new track will be built in Hyderabad. The development would lead to a  long term development of motorsports in India. It will also bring in racing talents from around the country.

RPPL has announced that the first season of racing will begin in February to March 2022. The first season will kick off in New Delhi, Chennai, Coimbatore and Hyderabad. The move will also attract racing talents from around the globe. The objective is to develop a world-class ecosystem for motorsports in the Indian market.

In the recent past, it was reported that Formula E CEO Jamie Reigle could be evaluating to bring Formula E to India. This will help solidify the motorsports culture in India which in all honesty still lags behind amongst other sports. Formula E is likely to become part of the Indian calendar from 2022. But it all depends on the travel restriction and local law enforcement rules due to the COVID-19 pandemic. 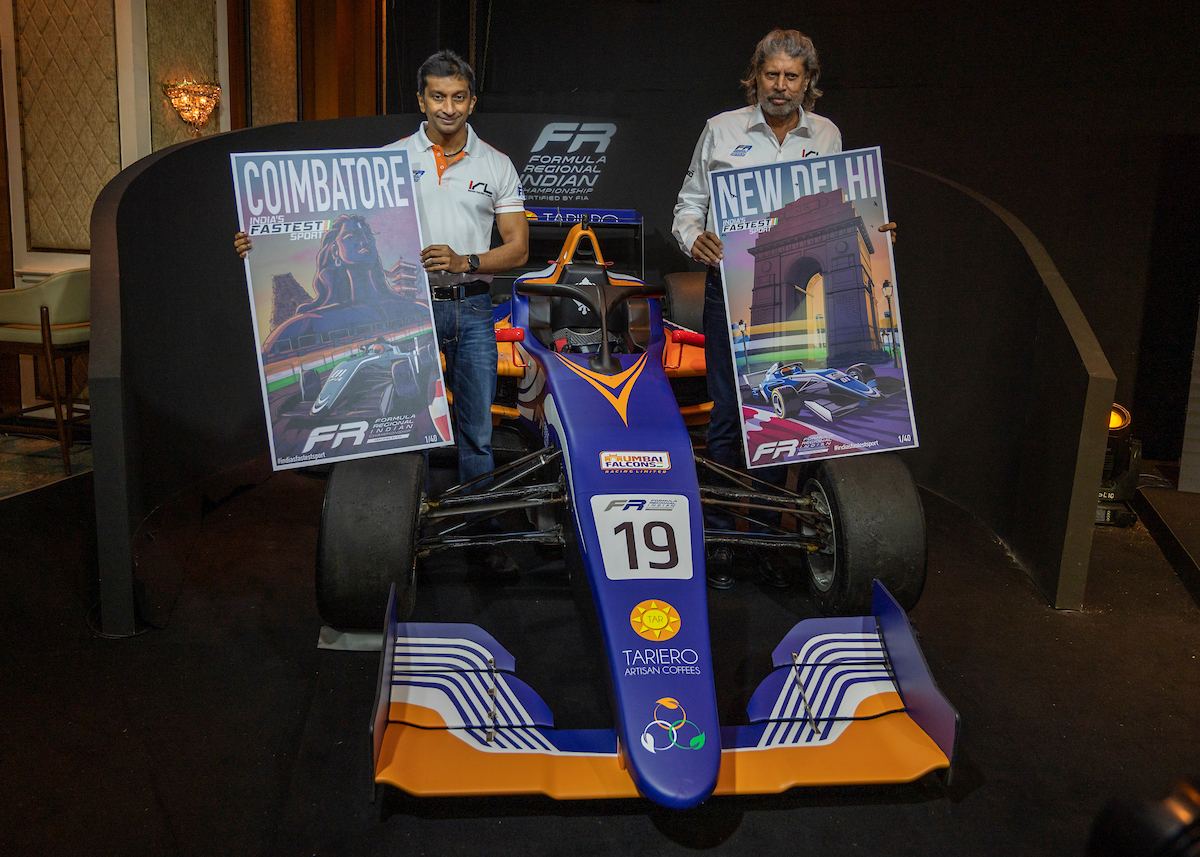 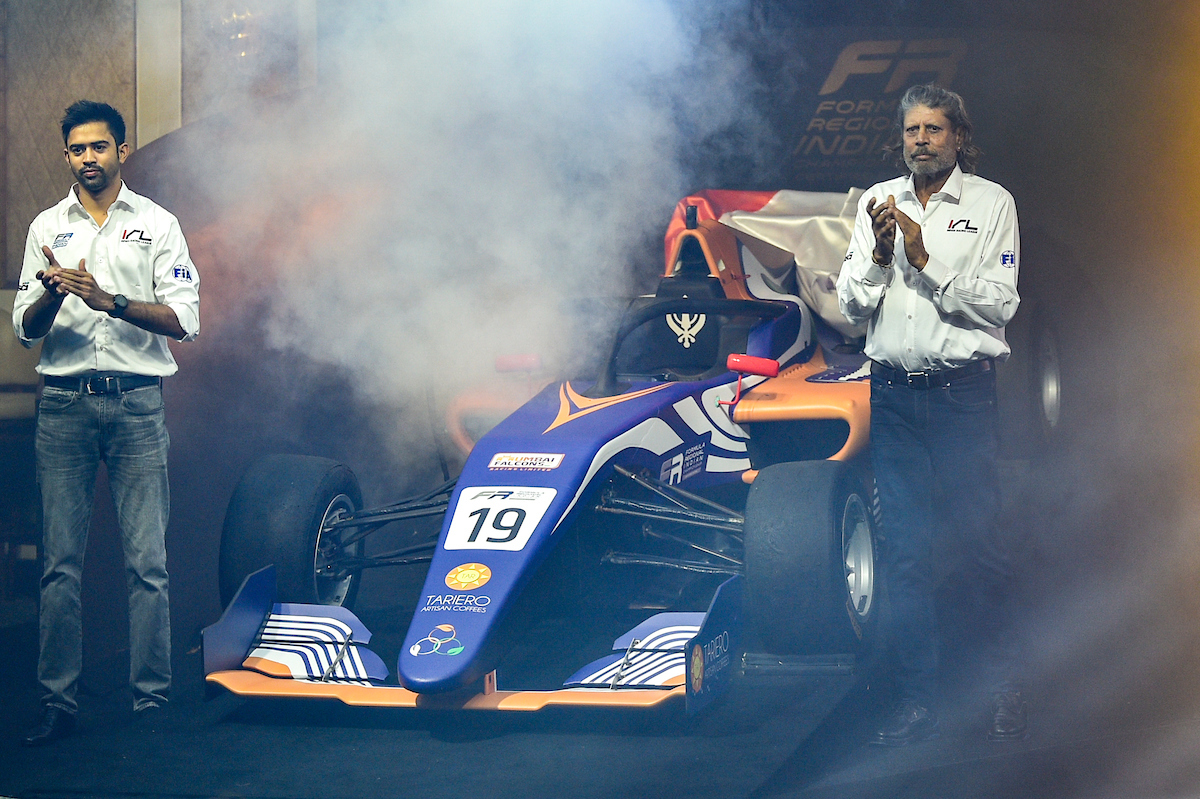 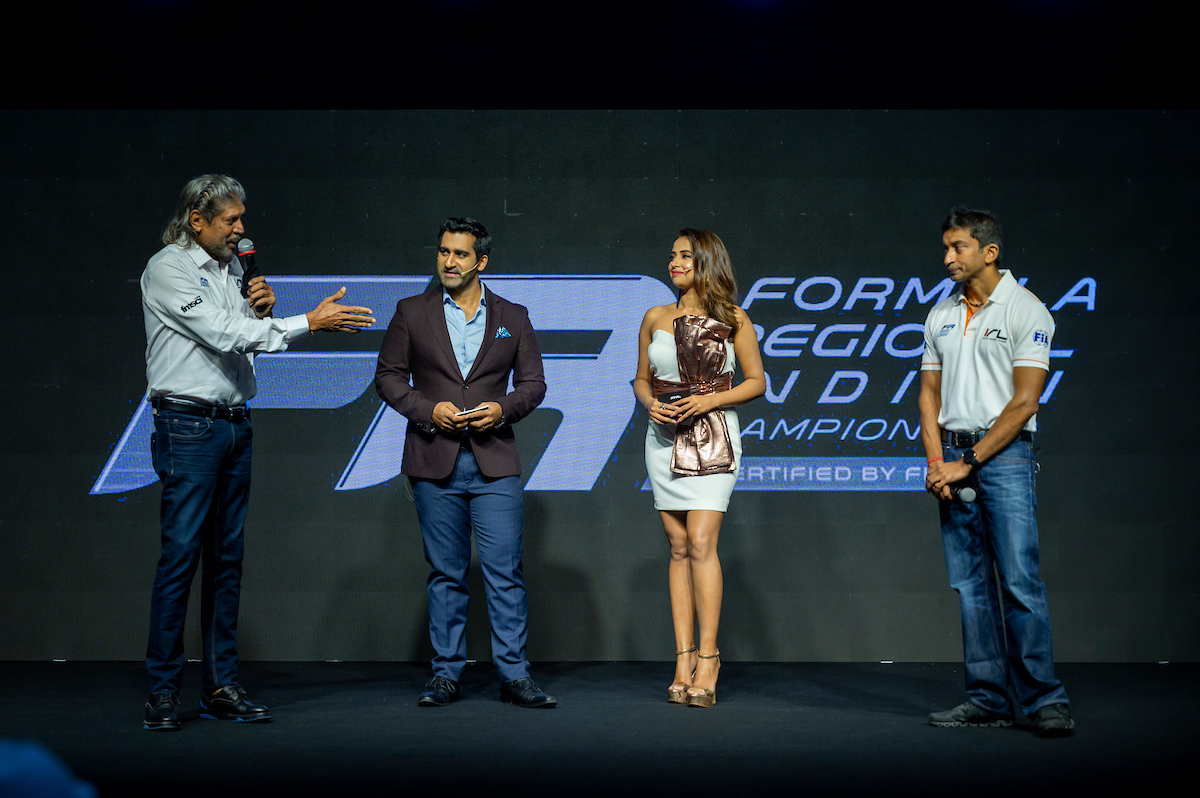 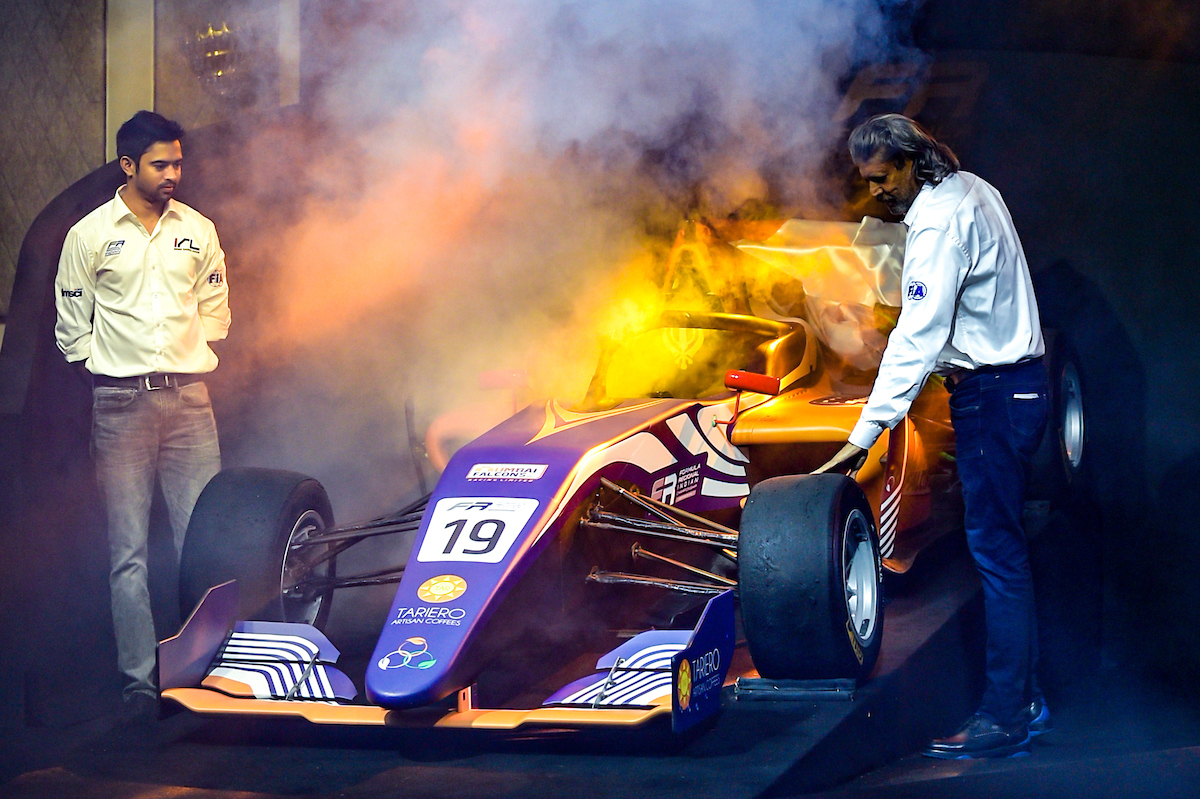