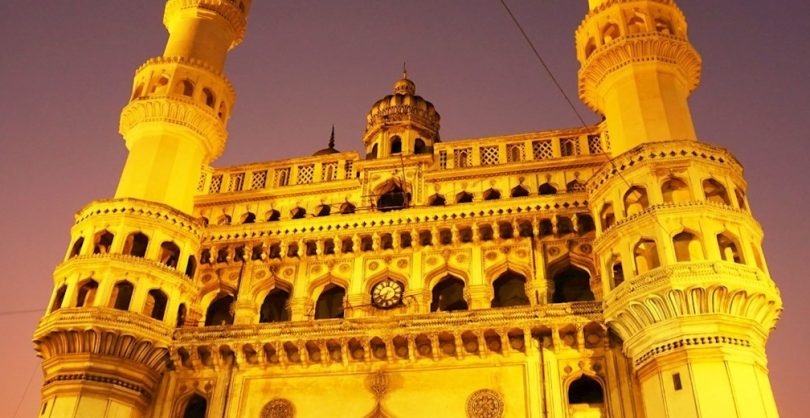 It’s good news for motorsports enthusiasts in India. Yes, the country is now one step closer to ABB FIA Formula E World Championship as the State of Telangana and Formula E signed a letter of intent (LOI) in Hyderabad, the Official Candidate City. The agreement will see Formula E work with City and State officials to examine the viability of hosting a future E-Prix.

With this LOI, elite motorsports will finally make a comeback on Indian soil. Formula E Co-founder and Chief Championship Officer, Alberto Longo also revealed that ABB FIA Formula E World Championship welcomes Hyderabad and the State of Telangana’s interest in hosting a round of the electric race. Alberto Longo also reveals that Hyderabad-headquartered Greenko will also partner with Formula E to deliver the event. Greenko is dedicated to delivering clean and affordable energy to meet India’s long-term energy needs.

The Mahindra Racing team has been a part of Formula E since the very beginning. Mahindra Racing is the only Indian team to have competed in the championship. Mahindra announced that it will be the Group’s long-held dream was to race their cars on Indian soil and get support from Indian fans. The Managing Director & CEO of Mahindra and Mahindra Ltd also said on the development that it will be a privilege for Mahindra Racing to be the host country and India is on the threshold of the electric mobility revolution. As for Hyderabad, the city will be put on the global map with other cities such as Beijing, Buenos Aires, Berlin, Miami, Moscow, Paris, Hong Kong etc that have hosted the race.

The 2022 Formula E season starts from Diriyah, Saudi Arabia on 28 January 2022. The first of 16 races are held in locations such as Jakarta, Vancouver, Mexico City and London before the calendar concludes in South Korea in August. So do tune into Star Sports and show your support for your team. 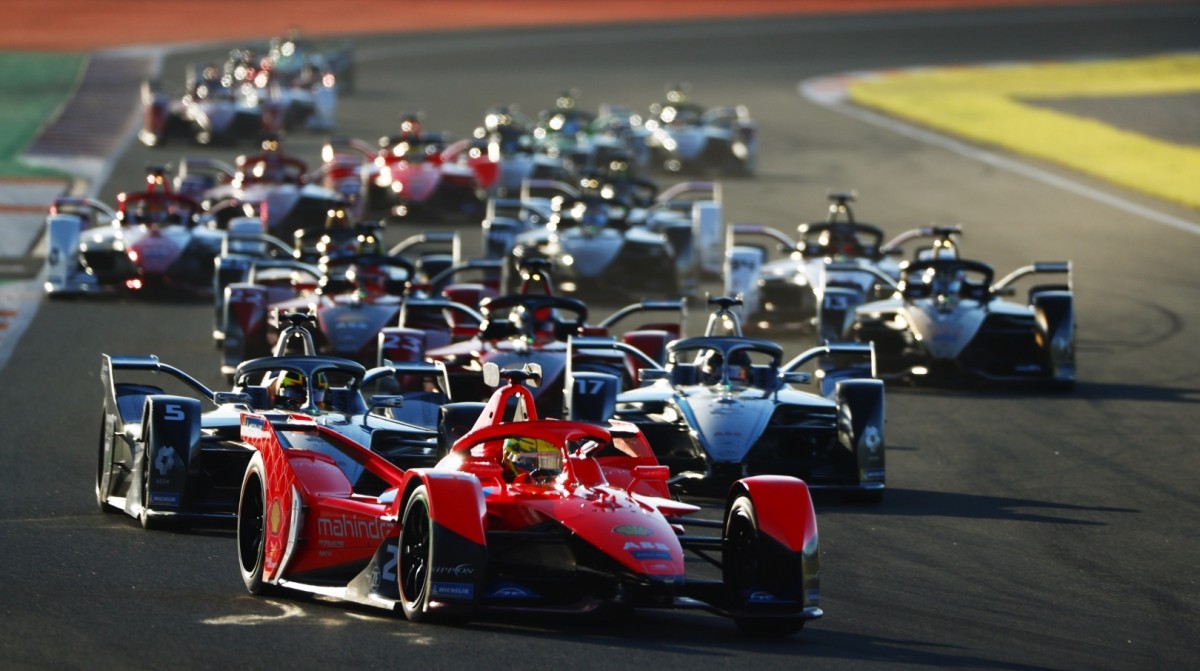